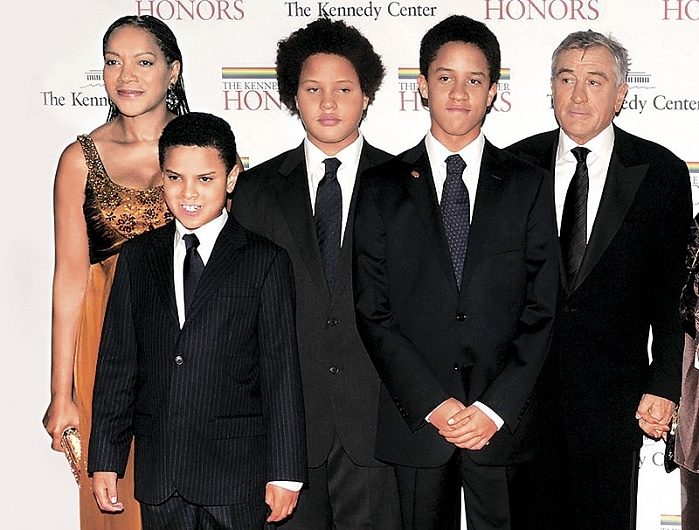 As a student of history, let me tell you what a Hitler-like Nazi-like President of the United States would have done these past 500 days:

He would have had Chuck Schumer put into a concentration camp. He would have had medical experiments done on Nancy Pelosi and Maxine Waters. He would have had Robert Mueller and his entire investigatory team murdered in the middle of the night, the same night, with long knives. Lisa Payne and Peter Strzok would be in concentration camps now, working twenty-hour days for the Bayer Aspirin or Ford Motor companies, businesses who in the 1940s got rich off Nazi-provided slave labor. Jeff Sessions would have been fired. Writers at the Washington Post and New York Times would be dead or in concentration camps. Instead of wrangling with Jeff Bezos, the Government would now own Amazon. And CNN. And Time-Warner. Several or all of the four Democrat Supreme Court justices would be in concentration camps or dead. Not only would ten million illegals have been rounded up by now, but they would not necessarily have been deported because they, too, would be in cattle cars now, en route to concentration camps, gas chambers, and ovens for the Final Solution of the border issue. There would be no haggling and negotiating for votes in the House or Senate; rather, the Congress would have been disbanded, the Constitution suspended, and we now would be invading Mexico instead of negotiating over NAFTA and steel and aluminum tariffs. And — for snarky extreme-right conservatives who might be mumbling “Hmmm, not so bad” — many of those snarky conservatives, too, now would be dead or en route to ovens because their neighbors may have ratted them out in order to grab their houses after their arrests. And, yes, their kids also would be dead. 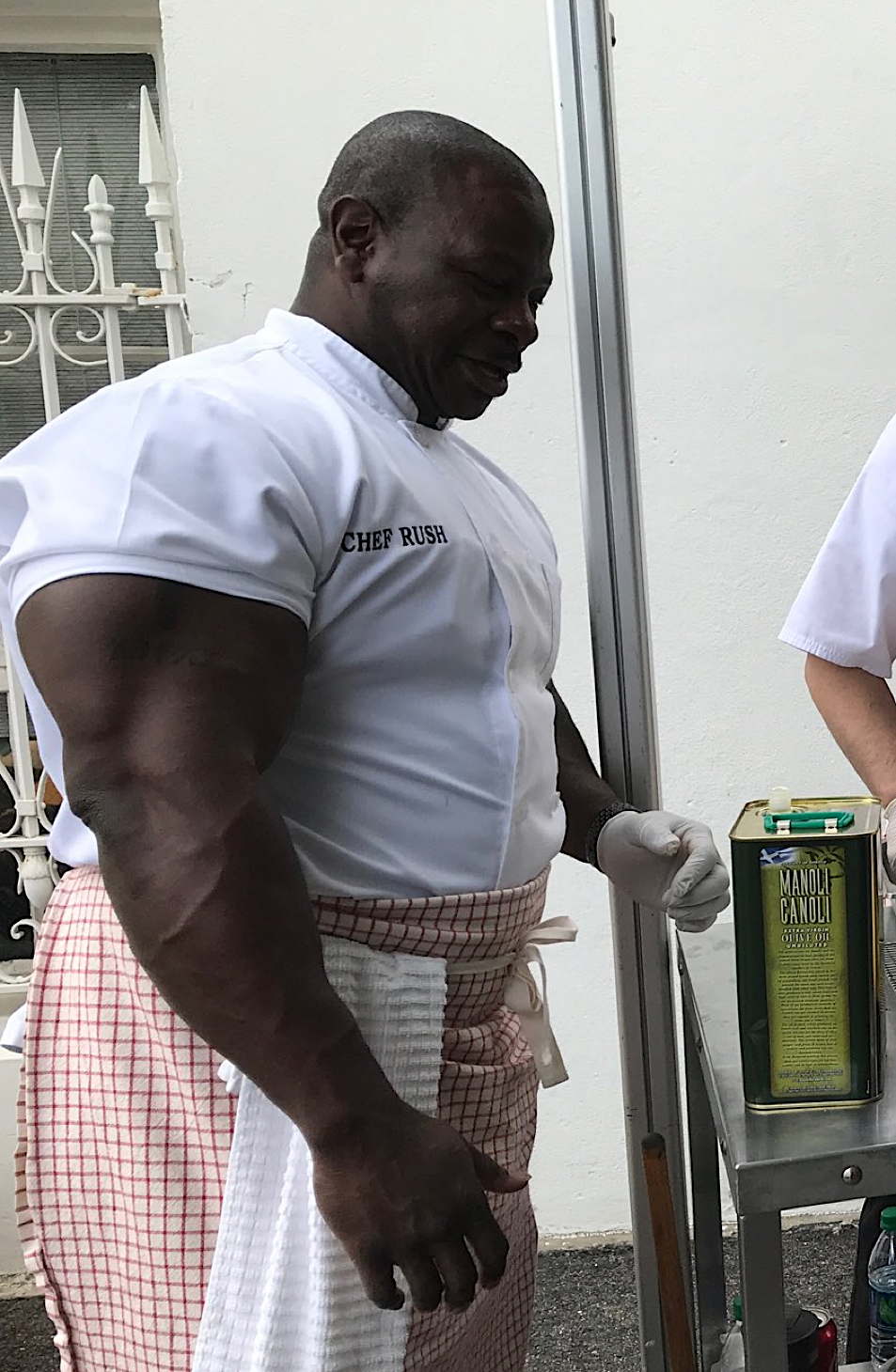 Next post: Persuasion Level Maximum: The Video Trump Showed to Kim at the Summit Meeting

Previous post: I know it’s an amazing day when, at the close, I see that Dennis Rodman speaks for me.