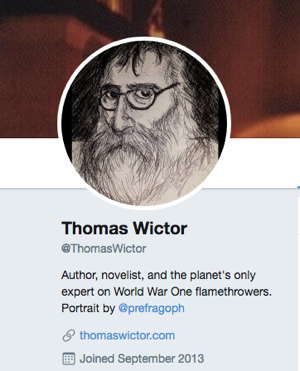 HT By way of AD commentor Eskyman who notes,
Those wishing to change trains: the Trump Train isn’t due to stop for years. You can jump off, but there is no safety net, and there are cannibals below; it’s your choice! Also- there aren’t any other trains, if that matters to you.

For those who still have some faith, and know that sometimes- like in cowboy shows that we all watched when I was young, and in real life too- the Bad Guys wear White Hats, to pretend that they are Good Guys when they’re not, and sometimes the Good Guys do subterfuge too! Here’s how Thomas Wictor sees this Bill and its signing:

All your questions answered.

This is why Trump signed the omnibus spending bill.

Saudi general in charge of Yemen campaign speaks to euronews

“We want to restore security and stability in the region, reinstall the legitimate gouvernment , push militias to come back to roundtable. We will not accept another Hezbollah in Yemen. The state institutions did not disappear. Our international vision is to work with all countries and the UN, except one: we cannot cooperate with Iran,” he said.

Assiri was with the crown prince in the states last week where they got Trump’s support for the offensive against Iran, for their operation in Yemen and the rest.

“Assiri was with the crown prince in the states last week where they got Trump’s support for the offensive against Iran, for their operation in Yemen and the rest.”

So regime change in Iran is on.

We’ll be working closely with the Iranians and their Arab allies.

THAT is why we wiped out the Russian unit in Syria.

We had to show the Iranians that we’re serious.

(5) Trump is slapping China with all sorts of penalties.

In April and September of 2017, the USS Jimmy Carter returned to port flying the Jolly Roger, indicating the successful completion on combat missions. 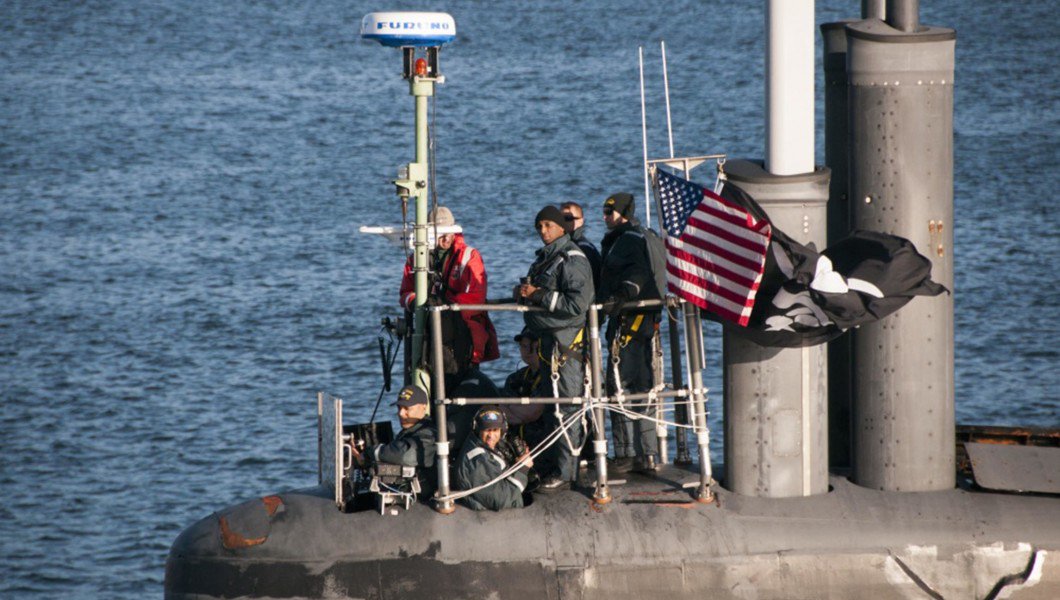 (7) The Carter patrols the Pacific and specializes in inserting and removing special-warfare units.
(8) Trump has agreed to a face-to-face meeting with Kim Jong-un.ALL American presidents refused to do so, because that would show Asia that we consider North Korea an equal.

(9) Everything adds up: We’ve destroyed the North Korean nuclear capabilities.

And now Trump is reaching out.

(11) One of the bombardments killed Kim’s entire nuclear-weapons unit.

Up to 200 killed at North Korea’s nuclear test site: report

Up to 200 workers could have been killed after a tunnel collapsed at North Korea’S nuclear test site, according to a media report.

Japanese broadcaster TV Asahi said around 100 people were trapped when the unfinished tunnel caved in at the Punggye-ri site, which lies south of the Mantapsan mountain, 50 miles from the border with China.

Another 100 people could have died in a second collapse as they attempted to rescue their trapped colleagues, TV Asahi reported.

(12) So North Korea has surrendered.

Now he goes back to the army.

(15) That means the mullahs will be gone by September.

(16) There’s talk that Trump will use funds from the omnibus to build the border wall.

Well, I suppose it’s possible, but the wall pales into nonexistence compared to everything else that Trump is accomplishing.

(17) Besides, we’re doing pretty well without the wall.

(18) Since wall-heads are never satisfied, and since they’re angry no matter what, my guess is that Trump has something ELSE up his sleeve.

Before the midterms, I think we’re going to learn a hell of a lot about Democrat criminality.

On a level that nobody anticipated.

(21) Thus, as I always knew, Trump has everything under control.

He used the wall to distract.

(22) The mullahs and Hezbollah are next on the assembly line.

(23) Best president in American history.
(24) When you see the big picture, you don’t let pissant bloggers and pundits get you down…

In September–after the mullahs are gone–Trump will have the giant showdown with the swamp.

THAT’S when he’ll veto everything until they give him what he wants.

[GVDL: You might think that various elements of this scenario area far-fetched and I tend to go along with that. At the same time, Don Surber follows this sort of thing very, very closely and he thinks there is a lot to it:

Victor said this is why Trump signed the budget. He needs the defense appropriation to fund training of our soldiers for this.

More good news: Trump is slapping China with all sorts of penalties.

Like me, he believes we took out the North Korean nuclear capabilities in October when the mountain they used for developing and testing collapsed.

I said it was Rods from God last year. Don Surber: Trump may have ended Nork’s nukes program

Rods from God are tungsten rods 20 feet long and one foot wide that we placed in orbit. We release them over the target and gravity makes those rods travel at 10 times the speed of sound. Upon impact, you have a nuclear-bomb type hole without the fallout.

General Jim Mattis hinted in September that there might be a way to strike Nuke Mountain without putting Seoul at risk. A month later, either an earthquake or the U.S. Space Force hit the mountain.

Which brings me back to Victor’s take on not vetoing the budget. Trump needs the defense money.

So North Korea has surrendered.

Now he goes back to the Army.

McMaster was a loaner.

Enter John Bolton, a guy who has balls of steel.

Many readers have pointed out this is a continuing resolution rather than an actual budget. That means the deal ends September 18, instead of at the end of the federal budget year, which is September 30. That will wreck Democratic plans for November.

The deal does not include money for the wall. Victor is dismissive about the wall.]

Next post: “If you’re homeless in LA, it’s the end of the line.” by John Fleming