True But Forbidden 4: On Travesty by Lance Morrow 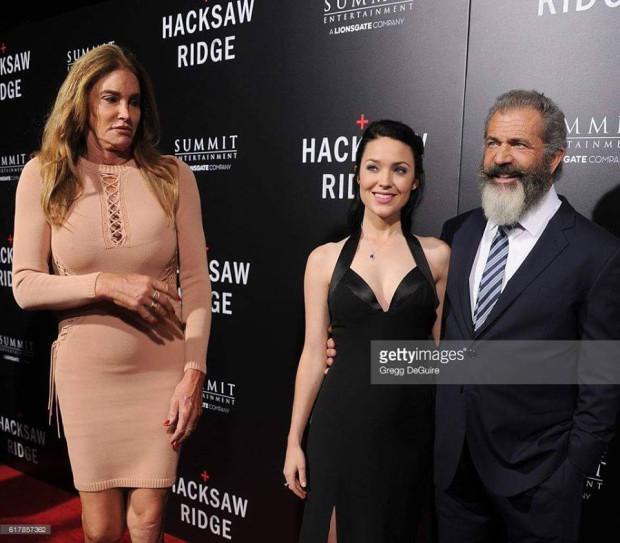 Mel: no hoverhand there. Bruce: hoverhanding his own crotch in shame.

Leading universities have turned themselves into hybrids of Mr. Rogers’ neighborhood and Mao’s Red Guards. They have become madrassas of identity politics, given over to dogmatism, indoctrination, the coddling of grievance, and the encouragement and manipulation of neurotic youthful insecurities for the purpose of consolidating political power. The effects of travesties being committed on American campuses, where the mind of the hard Left is embedded in faculties, administrations, and boards of overseers, will be felt for generations. The damage may be irreparable.

Consider the comedy of the pronouns, which is symptomatic—and hilarious, if you can stand it. In the Alice in Wonderland of academe, pronouns are deemed to be discretionary. A person may choose a unique pronoun (“zhi,” “zher,” or “Gloria Swanson,” or “John Foster Dulles” —up to you, precious: we leave the choice to your iridescent narcissism).

This is a travesty of the sanctity of the person and of individual freedom. It is not social justice but vandalism of the language—self-obsession carried beyond the reach of parody. It is the sort of mischief that children do when they have no parents worthy of the name; universities make a wicked travesty of the idea of in loco parentis.

Shared meaning— language and the community of understanding that it fosters— dissolves under the pressure of ideology. Sex between a man and a woman (an arrangement that accomplished its biological purpose for thousands of years after the moment when Adam and Eve left Eden and entered history) becomes “heteronormative” behavior— the vaguely disreputable or distasteful preference of mere “breeders,” only one of many choices, after all. Meantime, the open-ended LGBTQ sequence expands its differentiated offerings seemingly each week, and stretches on indefinitely, like the numerical value of pi.

Travesty, as a phenomenon of politics and culture, is what happens when exaggeration has no place left to go—except to the last locked door in Bluebeard’s castle. Things are first stretched, then grossly parodied, then done to death. Travesty abhors compromise, scorns moderation, or careful thought; the travestied Left and travestied Right are twins, and converge in the neighborhood of coercion and certitude…..

Much more at The Age of Travesties | City Journal