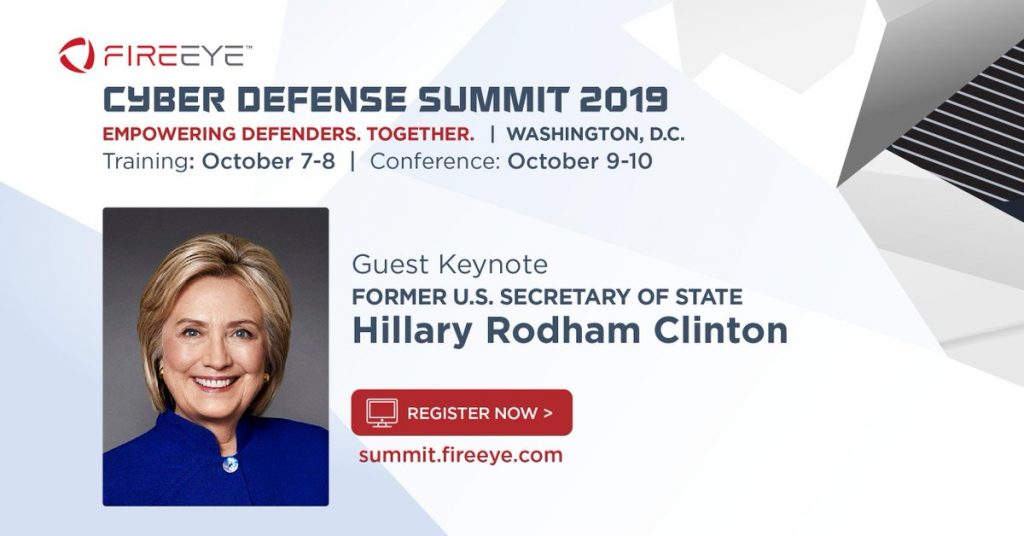 Pelosi Attacks Facebook As ‘Willing Enabler’ of Russia, Still Owns Up to $1 Million in Company Stock  The closing share price of Facebook stock on the date of the initial purchase was $32, a fraction of the $183.50 opening share price Wednesday when Pelosi attacked it as a “willing enabler” of Russia. In her most recent annual disclosure, covering 2017, the investment in Facebook was valued between $500,001 and $1,000,000.

Thoughts from the ammo line |  Who wants to vote for women who eat salad with combs and abuse their staff, or tannish women who clawed their way to fame and fortune the old-fashioned way by sleeping with married kingmaker politicians, or a gay mayor of an unlivable city who thinks America isn’t all that great now or ever, or a semi-hysterical Spartacus impressionist?

Boston radio talker Howie Carr wrote, “Elizabeth Warren, the fake Indian, has an annoying yet revealing verbal tic – whenever she’s about to tell a lie, she prefaces her whopper with the word ‘So.'” Don Surber: Highlights of the News

The Last Longest Day  To Macron, who was born in 1977, D-Day must seem like ancient history. The French president is currently more interested in preserving his alliance with Berlin than in commemorating the reopening of the Second Front against Hitler a full three generations ago.

So what do I do, if I do not read Facebook and Twitter in the morning? How do I get my news, if not from the Valley’s digital overlords? How do I know what is going on – when I do not trust them to inform me? It takes the discipline of the ancient monks – which once I flirted with becoming – and (if you really care) I visit Realclearpolitics, Realclearworld, Quillette, The Imaginative Conservative, Aeon, The Federalist, The American Conservative and – yes I do! – Drudge. So do you, admit it.

The Unraveling Right     The defining feature of American Conservatism since the rise of Buckley and National Review is that it managed to conserve nothing. In fact, the movement was largely born out of the Civil Rights Movement, in which the New Right, as they were called then, conceded the right of free association to the Left. From that point forward, conservatism in America was mostly just a modification of Progressivism, often following it around like a shadow from one new radical idea to the next.

Glenn Reynolds Is Right: Social Media Is Making Us Crazy It’s made me crazier as it has virtually everyone else I know who spends untold hours on Twitter, yelling and screaming at each other unto death, cursing foes and even friends to a fare-thee-well over op-eds and articles most of those same people, on either side, haven’t read in the first place.

MOTUS A.D.: Communism Is Great As Long As You Are One of the Commissars I’m not saying this is where the Jr. Congresswoman from New York is calling home these days (her office wishes not to disclose the actual location due to safety concerns)  but “OMG!” to quote AOC –  it is a newly constructed apartment complex in D.C.’s Navy Yard neighborhood. And it is adjacent to a Whole Foods with all those rooftop amenities that she thinks everyone should have. How ironic it’s called “The Collective,” no? I don’t care if these rubes are purposeful or genetically committed to communism they are all enemies of the people and menace in our midst. They must be removed.

That Time a Guy Cornered the Liquid Soap Market by Sneakily Buying Literally Every Hand Soap Pump Available in the World When the larger companies tried to release their own take on SoftSoap, they quickly realised that they couldn’t at first because some mysterious, freshly smelling, large penis owning individual had called dibs on almost every suitable pump in the United States set to be produced for the next year.

Tired, Boring—and Dangerous—Celebrity Death Wishing –   Lebowitz thought it was cool to imagine on live television that the president might be chopped up in the manner of the recent murder of Saudi journalist and activist Jamal Khashoggi. A veritable mini-industry of celebrity calls for Trump’s violent death or assassination is now old and boring—and getting dangerous. 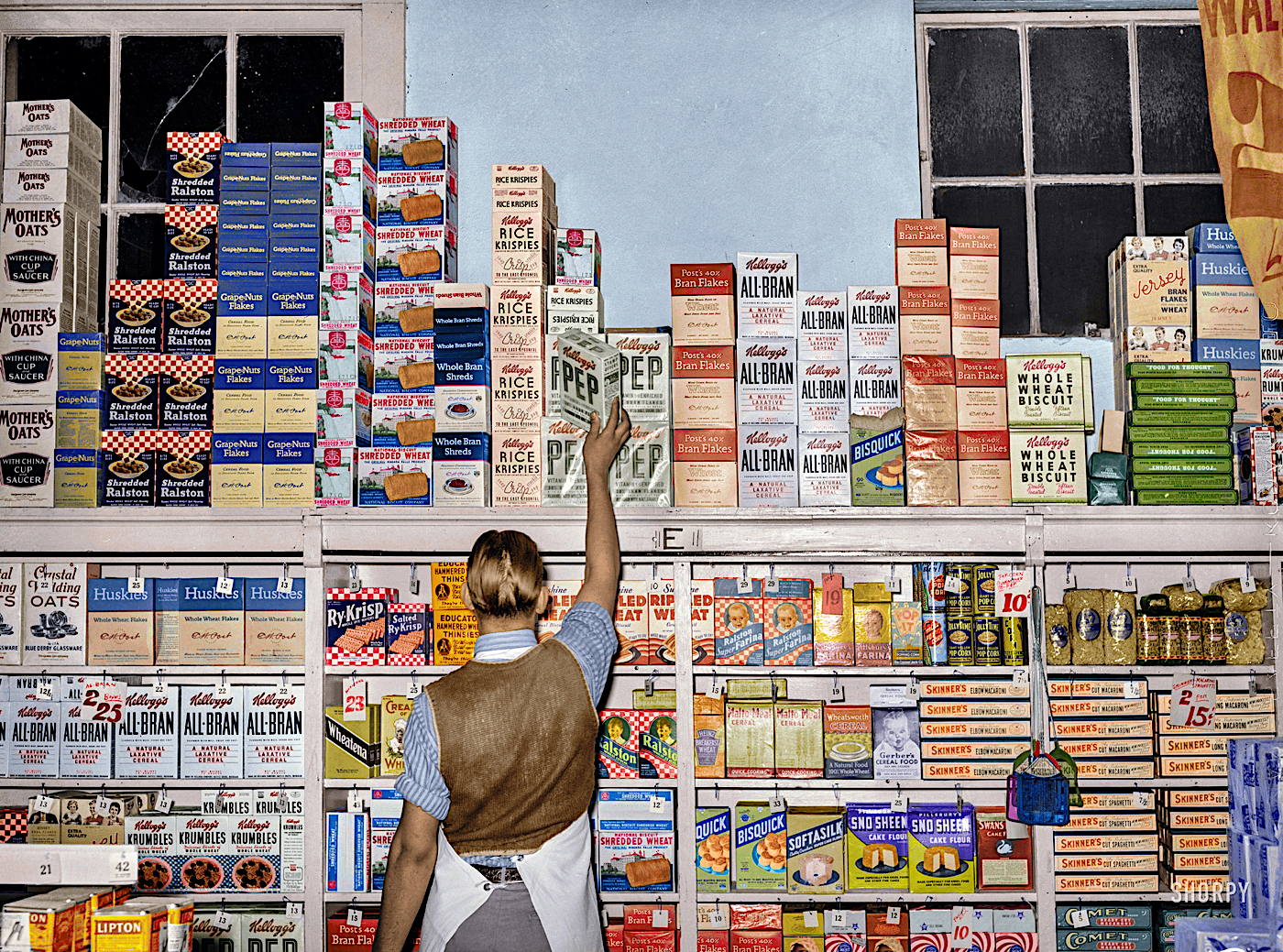 Previous post: From this day forward no video can be trusted as true… or can it?