True but Forbidden #52: “Every smart person is smart enough to lie to themselves. “ 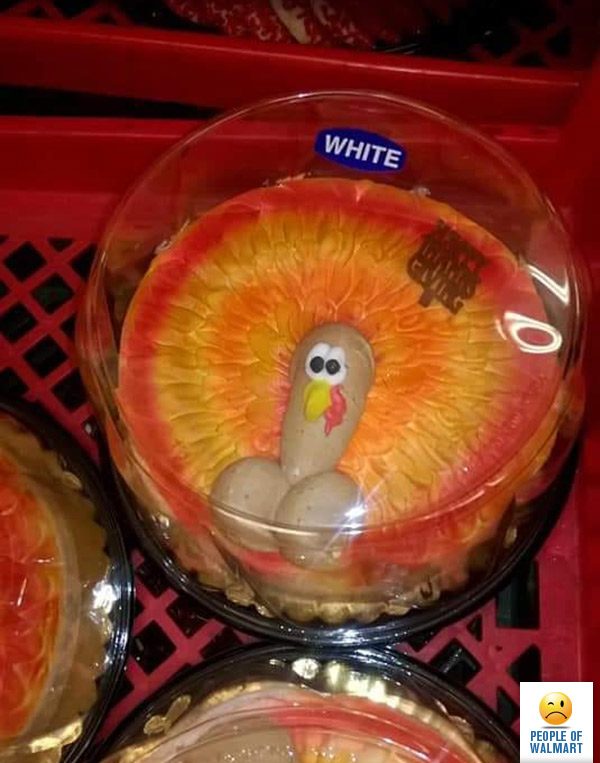 The heart, and the emotions, make the person WANT to “decide rationally” in a certain way. Then the brain “rationalizes”, with thoughts that seem reasonable, why the emotional decision is the rational one. Even when it’s not. Those who “want” to hate Trump find “reasons” for hating him.

Every smart person is smart enough to lie to themselves.

via  Overheard in a restaurant the other night

Greta anointed: “My deontological prescriptions don’t care about your consequences”

What all the [ideological crusades of the twentieth-century] have in common is their moral exaltation of the anointed above others, who are to have their very different views nullified and superseded by the views of the anointed, imposed via the power of government….[S]everal key elements have been common to most of them:

1. Assertions of a great danger to the whole of society, a danger to which the masses of people are oblivious.

2. An urgent need for action to avert impending catastrophe.

3. A need for government to drastically curtail the dangerous behavior of the many, in response to the prescient conclusions of the few.

4. A disdainful dismissal of arguments to the contrary as either uninformed, irresponsible, or motivated by unworthy purposes. 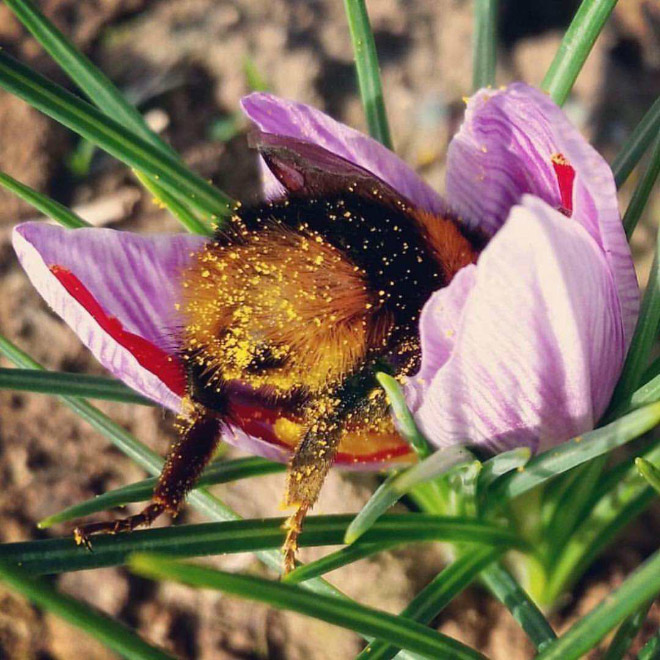 My tips for healthy media consumption |

I watch zero cable news.
I don’t read Twitter.
I use Facebook only to keep up with people who I care about personally. I tell myself to never, never comment on or share political posts on Facebook.
On my blog, I do not comment on any story I come across for at least 48 hours. Often, this means that I do not comment at all, because many stories do not stay in the news cycle more than two days. I almost never publish any post immediately. Instead, I schedule posts several days ahead. I am trying to make sure that I engage system 2 (sober and reflective) rather than system 1 (emotional and instinctive).
I try to give priority to long-form reading: books, essays, and journal articles. I also give priority to my own writing. Still, I need to get better about limiting the time that I spend on short-term reading.
I believe that it is a good idea to keep all devices in airplane mode for a 24-hour period once a week. I have difficulty executing this one, particularly when I travel.
I spend at least an hour a day doing physical activity (for me, it’s walking or biking or working out in the basement) accompanied by nothing but my thoughts and daydreams.
My sleep-time ritual is to curl up with a physical book or journal.

The White Supremacy Hoax –        The logic of the ruling class’s campaign against white supremacy cannot end in the deplorables’ peaceful submission because that campaign itself has no natural end. Some of the class’s components are sure to push for ever-stricter measures. More surely, an inherently abusive campaign of racial profiling itself guarantees deadly friction. One of these days, some misdirected SWAT team will shoot it out with innocent people, with casualties on both sides, or some person unjustly ruined will take his tormentors to the grave with him. One police force will fight another. The paths to civil war are many. A generation of domestic peace is increasingly difficult to imagine. 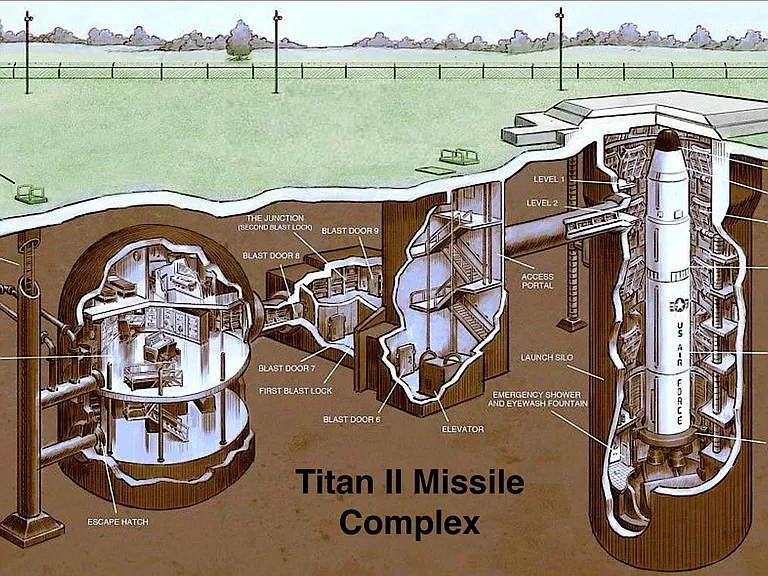 24665 S Highway 79, Catalina, AZ 85739    BOLD opportunity to own a decommissioned underground Titan II missile complex. This property was once one of the most top secret of government assets and is now ready to fulfill a new mission. That mission is for you to define amongst the limitless scenarios. Secure storage facility? Underground bunker? Remarkable residence – literally living down under? The property is situated on a 12 acre parcel with boundless views. Private yet not too remote. Quick easy access to Tucson and just 20 minutes for supplies. 3-D 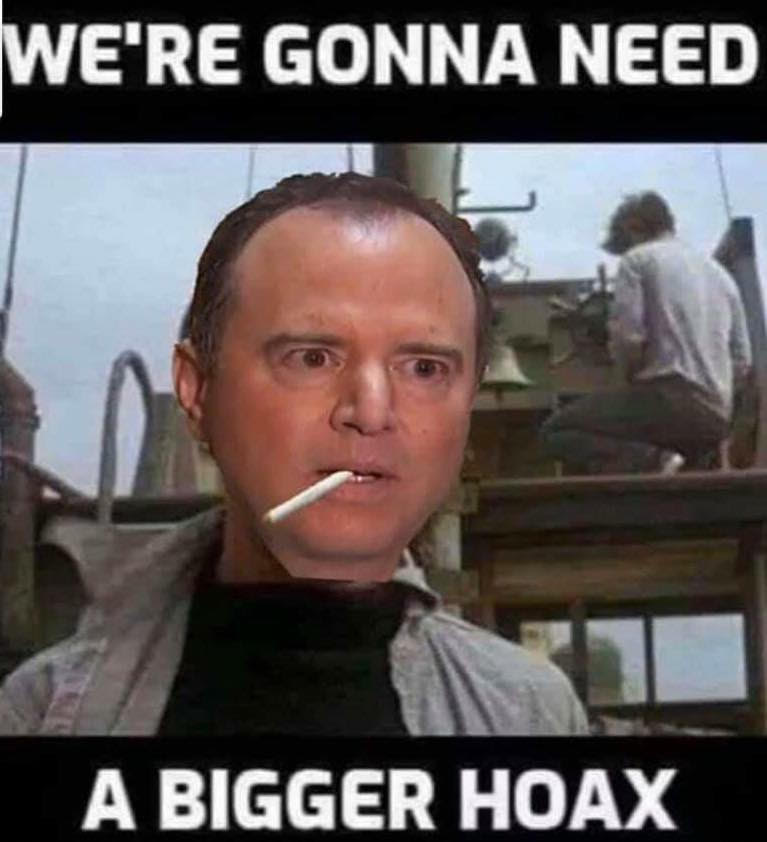 So what is going on? And this is my heretical thought: the world is returning to normal.  What we aren’t seeing is any kind of vast, clamorous, pro-communist movement, in any of these protests. No, the communists are at the other end of it, in universities and usually in government and bureaucracy, wondering why “can you hear the people rising” is not in their favor, why the world isn’t coming to them to finally crown them as rulers of the world in the bestest system evah.  Something’s Happening Here | According To Hoyt

Raconteur Report: Well, That Escalated Quickly…    A @tesla whistleblower discovered a “thermal runaway” risk. Tesla fired him, harassed him, and phoned in a fake shooting threat under his name.  @elonmusk personally berated him by email.  And then several @tesla drivers were killed in vehicle fires.

This is movie-of-the-week film fare that just writes itself.

Charlie Kirk:    Contrary to their boasts, the Democrats are violently choking on their gum while stumbling blindly toward defeat in the 2020 elections.

On a helicopter there is a part called a “Jesus nut,” because it holds the rotor to the driveshaft. This little steel ring is all that stands between you and the next world. In the modern democracies, markets for truth perform a comparable function. They are all that stand between us and Orwellian mass delusion, homicidal or otherwise. The Clear Pill, Part 2 of 5: A Theory of Pervasive Error – The American Mind

Eating Crickets to Save the World? Japanese Brand Muji’s Insect-filled Crackers to Scurry onto Shelves Next Year

BasedPoland on Twitter: “Antifa/Extinction Rebellion protester tries to block a street and then starts vandalizing a man’s SUV. The man loses it and it doesn’t end well for the protester. Normal hardworking people have had enough of these left-wing virtue-signalling eco-terrorists #DontBlockRoads… https://t.co/il5Aos2lX9”

Antifa/Extinction Rebellion protester tries to block a street and then starts vandalizing a man’s SUV.

The man loses it and it doesn’t end well for the protester.

Normal hardworking people have had enough of these left-wing virtue-signalling eco-terrorists#DontBlockRoads pic.twitter.com/X8vupaynnD

Report: Not a Single Team Has Called Colin Kaepernick Since Workout

Goods are advertised and sold as “sustainable” or “green” The associates helping us in department stores are foreign-born or illegal and are lecturing us about the evils of America that is so socially and racially unjust and corrupt. They left everything they loved behind in their third world country they’ve hailed from in order to come to this intolerant country that is rolling the red carpet of welfare for them the moment they cross the border illegally. It was so much better in their countries, but they had to come to America to set us straight and take our generous handouts.

Companies located in places like Massachusetts, New York, Vermont, California, and Washington lecture us on our divergent political views that they aim to curtail while offering us goods for sale that we must think twice before we open our wallets to.

Some even tell us that our business is not welcome in their stores. They don’t need American customers who love our country, they are looking for globalist customers who cater to open borders and praise the virtue of the oppressed from other countries, preferably non-Caucasians.

Goods are advertised and sold as “sustainable” or “green” even though they could not be produced in a more polluted environment than that of third world countries that are flooding our oceans with their refuse because their governments don’t really care what they do to the environment they share with us. We can recycle until doomsday – none of it will make much impact until countries like China and India take measures to stop polluting like there is no tomorrow. 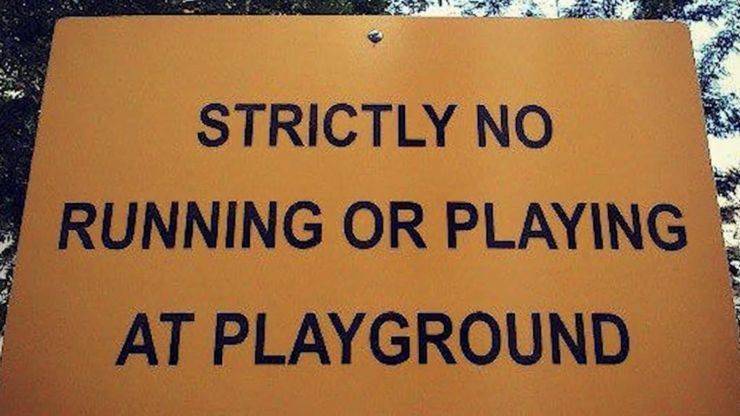 Next post: You’ve Had Your Death By Fire, Now Comes the Hard Part