True but Forbidden 48: From End Times to Tupperware
≡ Menu

True but Forbidden 48: From End Times to Tupperware 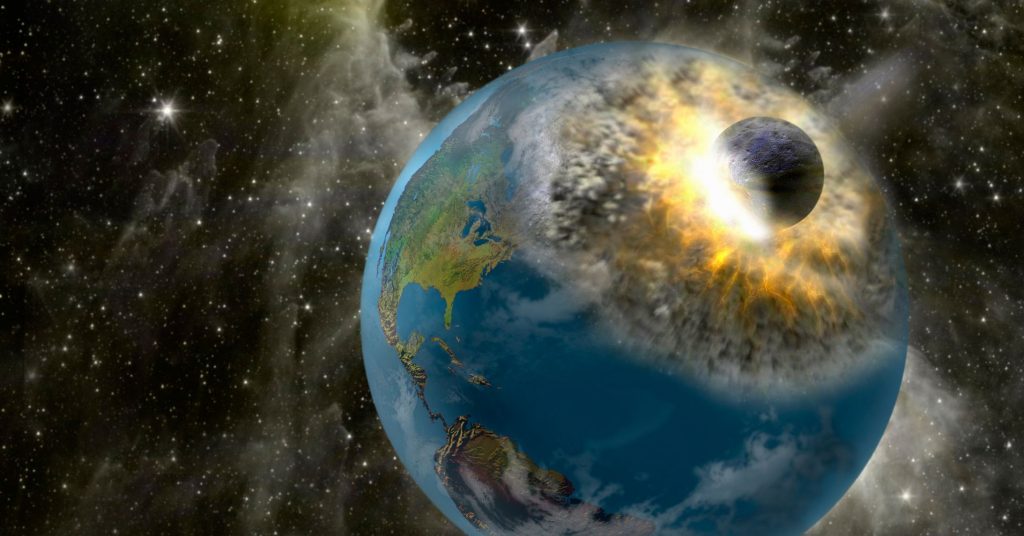 Any day now by my count: Dutch family found in cellar ‘waiting for end of time’

Pull our fingers. Bad Gaslighting Epidemic Sweeps The Elite Gaslighting is their default move because gaslighting is all these losers have. It’s not like they can sit back and let you read their CV of achievements. Iraq, Obamacare, their annoying millennial kids…all disasters. The members of America’s current ruling class are King Midases of failure. Everything they touch turns to suck.

The real starting point to human life is this: Ask this: When does an individual biologically human life begin? The answer is clear: at conception

This ends with firebombs at Twitter’s HQ and goes on from there: Twitter Announces That It Will Begin Partially Deplatforming Donald Trump’s Tweets

One. More. Time. “Avoid crowds.”Sitting in traffic at some point, it occurred to me that parts of America may already be seizing up, as a practical matter. In Northern Virginia, traffic jams are pretty much constant during the daylight hours. If you want a quick trip in that area, it means doing it in the dead of night. That means the people spend more time in traffic than they do at home with their families during the week. That’s not living. That’s being a minor gear in a machine that is slowing grinding to a halt. Even bugmen have better lives.

What happened after “Tankman:”44 Tiananmen Square Massacre Photos China Doesn’t Want You To See “Remains incinerated and then hosed down drains.” 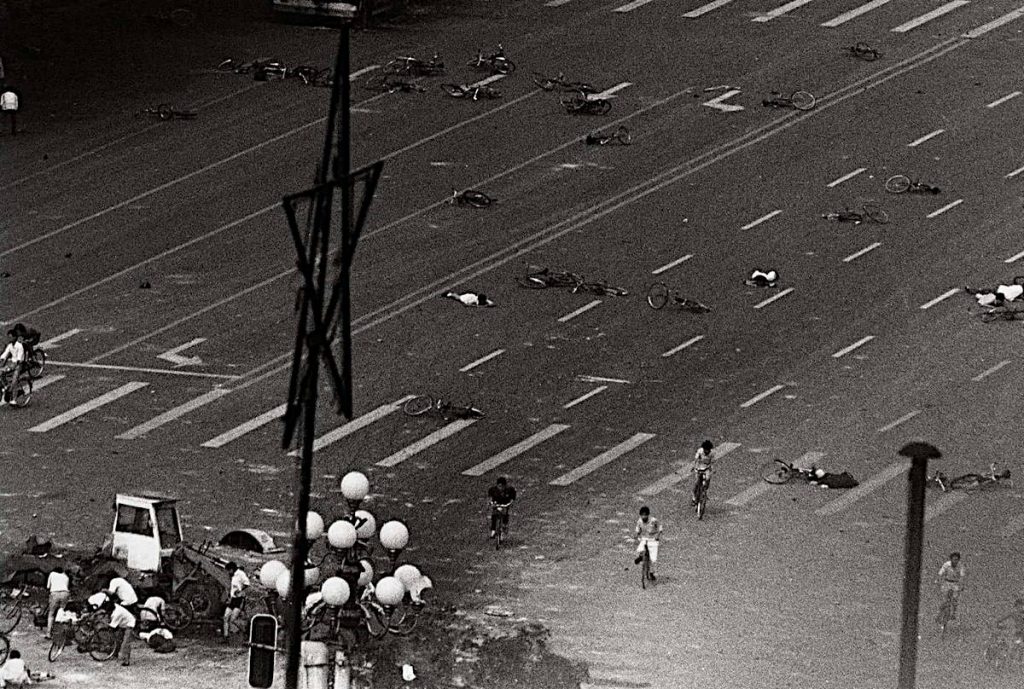 Body Count: Sense of Events: Xi promises “smashed bodies” – and delivers The real question for Xi, as for any totalitarian, is “How many bodies is he willing to smash” to enforce his will? For Chairman Mao, the answer was, “As many as it takes.” Mao killed 100 million. Will Xi go that far, or will he draw up short? Because the answer to how many bodies he is willing to smash is somewhere between 1 (and done) to unlimited. And no one, including Xi, knows in advance what that number will be. 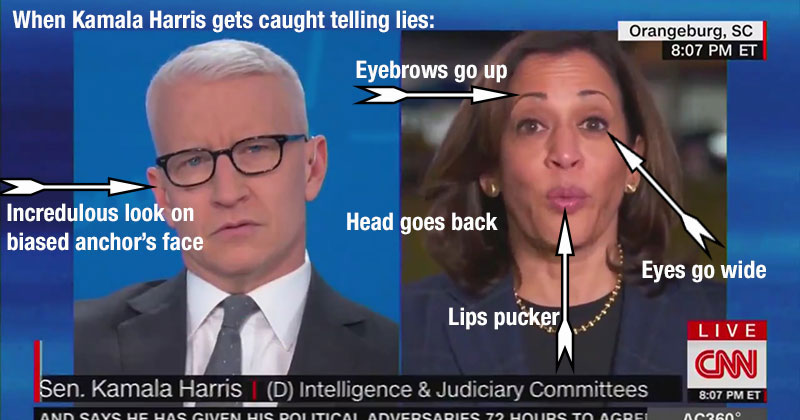 Typical. Congress Claims Situation In Syria Is Bad But Not Bad Enough For Them To Actually Declare War

What China needs to understand is that their economy only grows when the United States plays along. China’s GDP growth grinds to near 30-year low as tariffs hit production – Reuters”

“I’ve found today the icing on the Australian poison cake”: a deadly fungus that kills you and shrinks your brain. 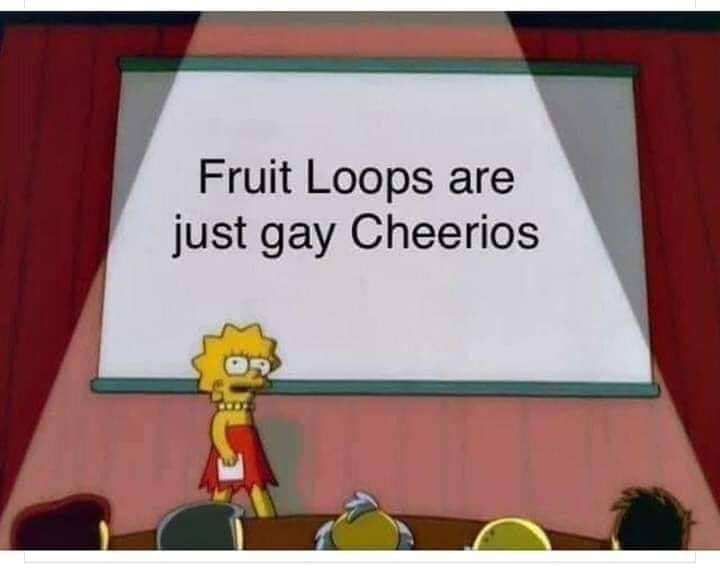 FruitLoops loose at Kellogs.  Kellogg’s: One Brand of Cereal I Won’t Buy Again Have you ever eaten Froot Loops and thought, “This cereal isn’t gay enough?'” Do you seek a safe space to eat your Rice Krispies? Are you concerned that your Corn Flakes aren’t sufficiently woke? Well, now Kellogg’s has the solution! On Thursday, the gay site PinkNews reported, ‘Kellogg’s is launching an LGBT-themed cereal so you can start your day with maximum gay ‘ If you’re a fan of breakfast and being gay, we have grrrrreat news for you ‘Kellogg’s is launching an LGBT-themed cereal.’

No nice way to say this, “Proctor and Gamble is on the rag.”Procter & Gamble Removes Venus Female Symbol From Sanitary Pads National Period Day wasn’t just a day for Democrat politicians to pander, but it was also a day for large corporations to cave to pressure from the transgender lobby. On Saturday, transgender activists succeeded in forcing Procter & Gamble, the makers of Always sanitary pads, to remove the “Venus” female symbol  from the wrapping of its products.

N.B.:Boomers have guns. LOTS of guns. Spare ammo too. It’s clearly time to bring back the Grey Panthers. And while we’re at it, let’s do a revenge movie in the Death Wish/Joker vein where someone attempts to smother an elderly white hospital patient to death with a pillow, only to have their brains splattered all over the hospital walls. Keep shit-talking the Boomers, and the last thing you might hear in your short life is a loud BOOM!

Tramp, tramp, tramp, the Soys are marching! 2020: The Left Goes to War They are delusional now — after losing they will be even more so. The past is prologue; they clearly believe that screaming loud enough and stamping their feet hard enough will give them the power to negate the election. They also believe they will accomplish this without any opposition. When it doesn,t happen as they envision, they will quickly transition from beating the weak to spilling blood.

Loserclicks: “If you wake up on a Casper mattress, work out with a Peloton before breakfast, Uber to your desk at a WeWork, order DoorDash for lunch, take a Lyft home, and get dinner through Postmates, you’ve interacted with seven companies that will collectively lose nearly $14 billion this year.”