True but Forbidden 34: Refreshing Liberty with Its Natural Manure 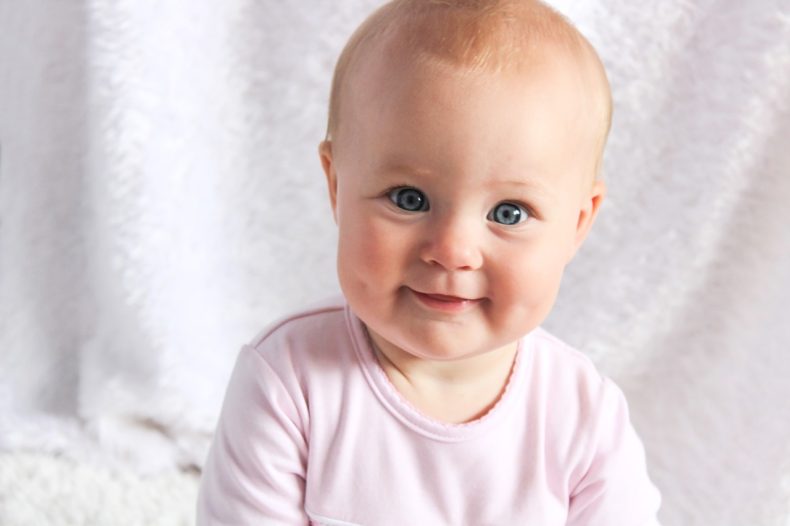 Literally the Most Terrifying Creature on Earth It’s small enough to hide almost anywhere in your house but big enough to crawl up onto your bed at night. It drools, shits and pisses everywhere it goes. It bites (hard), kicks (less hard), and screams (really hard). They are destructive on local and global level. The longer they live, the more destructive they become. They tear down mountains, destroy the ozone layer, ruin oceans, and eradicate much of the life on Earth. Some of them have swords.

How does 13 seconds of “Send her back!” compare with the chant of the mob that shut down midtown Manhattan in December 2014: “What do we want? Dead cops! When do we want it? Now!”

It’s not the size of the Royal Navy, it’s the size of Britain’s balls that’s the problem.

It took down the flag after Trump’s election. It opposes ‘intense debate.’ Its freshman class is 15 students.

“If it disagrees with experiment, it’s wrong. In that simple statement is the key to science.”

‘I’m Still Sharp As A Tack,’ Insists Mueller Moments Before Taking Phone Call On A Banana

“To be completely cured of newspapers, spend a year reading the previous week’s newspapers.” – Nassim Taleb

Their brains are ’trained’ to hold information for the minimum time possible and to move on the next soundbite or tweet.

“Don’t interfere with our utopias” they say “because socialism must save us from so great a prosperity as we have known.”

Remus: Daily life has changed so much that it is unrecognizable. Our cities are third world dystopian wastescapes. Almost everyone in power seems insane and incompetent. We tried equality, and we ended up destroying civilization. We need to send them back. Diversity does not work. They need to go back home and apply what they have learned here.

News reporting is overall fading away, except “cable news” channels, which seem to be holding their own for the moment, thanks to viewers who absurdly love Trump, or pathologically hate him.

The people can not be all, & always, well informed. The part which is wrong will be discontented in proportion to the importance of the facts they misconceive. If they remain quiet under such misconceptions it is a lethargy, the forerunner of death to the public liberty. We have had 13. states independant 11. years. There has been one rebellion. that comes to one rebellion in a century & a half for each state. what country before ever existed a century & half without a rebellion? & what country can preserve it’s liberties if their rulers are not warned from time to time that their people preserve the spirit of resistance? Let them take arms. The remedy is to set them right as to facts, pardon & pacify them. What signify a few lives lost in a century or two? The tree of liberty must be refreshed from time to time with the blood of patriots & tyrants. It is it’s natural manure. –Thomas Jefferson, Paris 1787

Previous post: Boomer Anthems: C.W. McCall – Convoy “Callin’ all trucks This here’s the Duck We about to go a huntin’ bear”