True but Forbidden 32: Who Is To Be Master? 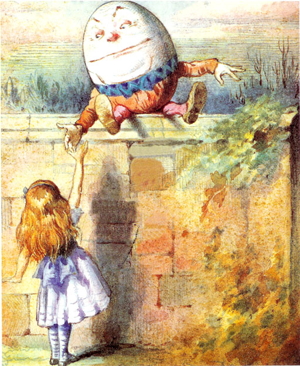 Humpty Dumpty smiled contemptuously. “Of course you don’t—till I tell you. I meant ‘there’s a nice knock-down argument for you!’?”

“When I use a word,” Humpty Dumpty said, in rather a scornful tone, “it means just what I choose it to mean—neither more nor less.”

“The question is,” said Alice, “whether you can make words mean so many different things.”

“The question is,” said Humpty Dumpty, “which is to be master—that’s all.”

Karma and the Death of the 8th Richest Man Who Ever Lived – In the end, Muammar Gaddafi was dragged out of a culvert by an angry mob, violently abused, and likely executed with his own weapon, a gaudy abomination of one of the finest combat pistols ever conceived. The two timeless lessons to be learned are that socialism never, ever works and that being a tyrannical despot seldom offers a decent retirement plan. 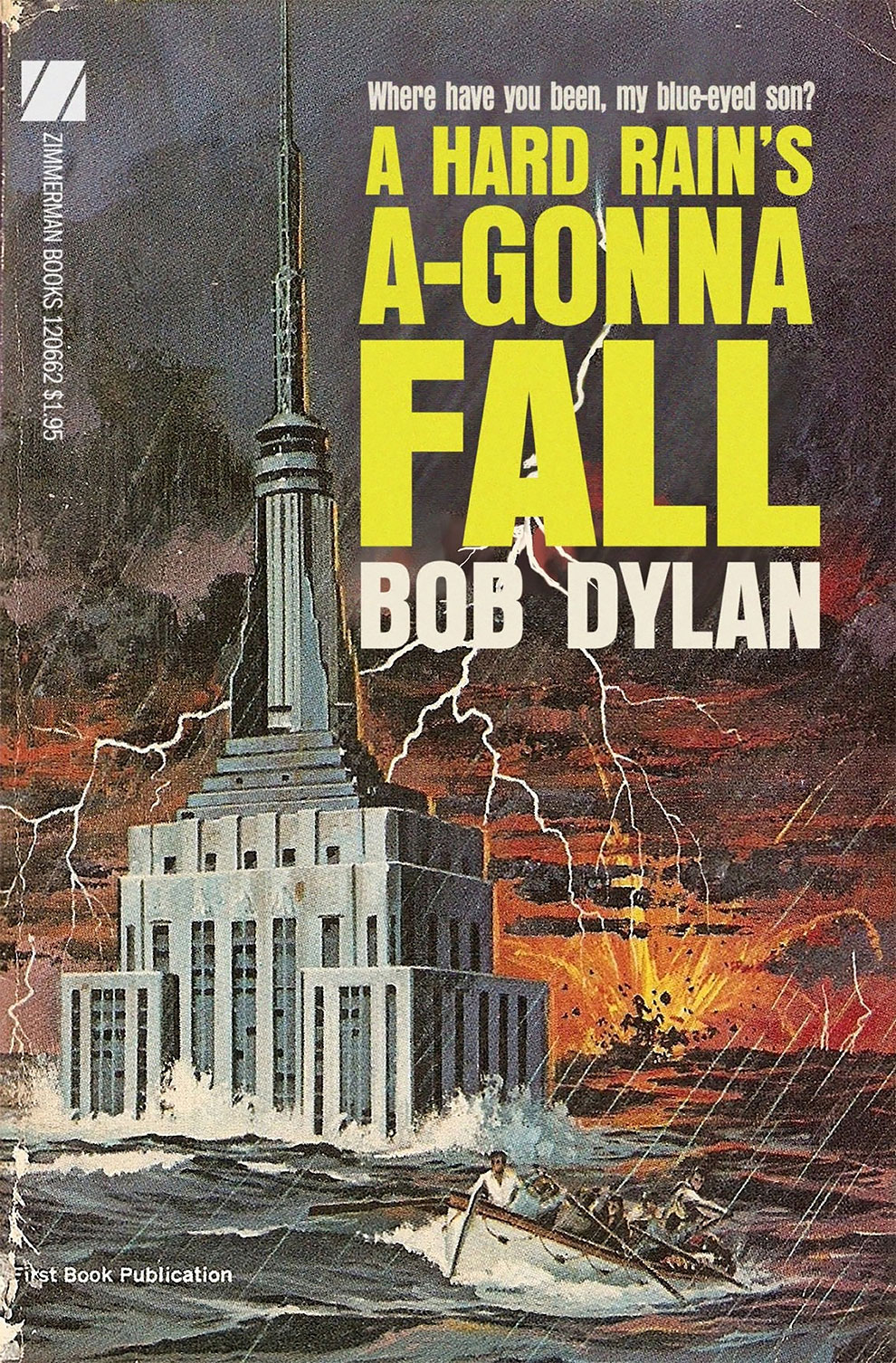 Maybe you saw him. Perhaps you paid no notice. There are lots of old guys around, but few of his particular type: He wore a cap that said WWII vet. A diminishing breed of men who left a part of themselves on a beach or a forest and spent the rest of their lives with a small, familiar ache in their hearts. You see those men with that hat, you want to say thanks. You wonder what stories it took them decades to tell. This guy, though — you might think, “What, you went to war when you were 10?” He didn’t look 93. He’d laugh, tell you he went in when he was 15. His father fibbed on his behalf. War duty was better than the poverty of home. Adventure beckoned. He turned 16 as a lookout on a sub chaser, seasick in a roaring storm, watching for the deadly metal fish streaking toward the ship.  Lileks: Remembering a WWII vet, an American original, a father

Flipping Minnesota President Trump sees 10 Electoral College votes in the Land of Lakes. He lost Minnesota by 45,000 votes. It is a state Republicans have not carried in 47 years. They want it now.

For those who say to legalize drugs come visit SF. Take a morning stroll and you will find someone passed out with a needle sticking out of their arm. I regularly see drug users passed out on the street, cops too busy trying to get the crazy& violent off the street, and the paramedics picking up the same fuckers day in and day out. Meanwhile, us law-abiding citizens have to fend for ourselves and not being able to get police, paramedic, etc other services because they are wasted in the same set of people. My building ended up getting private armed security to keep our block safe. Don’t make the mistake of legalizing drugs and make this a countrywide problem.

Starbucks stopped being a chain of coffee shops and turned into a network of public urinals and flophouses with a coffee bar attached.

I See Dead Idiots EVERY civilization that handed off kids to be raised by strangers not their parents has regretted it. Some have collapsed and been replaced by others that DO civilize their kids. As for us? Sooner or later this will have to be corrected. The sooner we correct it, the less violent the correction. If we don’t act now, with courts, with social disapproval, with disgust, yes, it will take crosses. Or stakes. Or unimaginably worse punishments before this type of action becomes unthinkable again. And we’ll get there. We’ll get there, sooner or later, because what’s not going to happen is for humanity to go quietly into that good night. Never did, never will. If we fall, something else will rise up, which deals with the barbarians swiftly and decisively. If you’re a barbarian you should note the West is not your worst option. Not even close.

Another woman comes forward to accuse Trump of existing against her wishes. According to the woman, Trump has insisted on not dying for years, despite her constant calls for him to die a most painful death. “I made it very clear to my 19 Twitter followers that I wanted him to die,” the woman said. “And yet, he refused to drop dead. This just goes to show what kind of a man he is—clearly we’re dealing with a person who does not have the decency to die when I want him to.”

Green Energy Revolution Can’t Meet America’s Energy Demands | The annual output of Tesla’s Gigafactory, the world’s largest battery factory, could store three minutes’ worth of annual U.S. electricity demand. It would require 1,000 years of production to make enough batteries for two days’ worth of U.S. electricity demand. Meanwhile, 50–100 pounds of materials are mined, moved, and processed for every pound of battery produced.

No longer do people speak of Africa as the future unless they are referring to instability and war and poverty the return of deadly diseases and the emergence of new ones (cue Ebola) which have entered the normal news cycle, to stay. If America is the apex of this cycle of civilizatory advance, is Africa its inverse? If America, which was the future and is now the present, will one day become the past – is the anarchy that came from Africa what our future will represent? Perhaps.

“We should rather examine, who is better learned, than who is more learned. We only labor to stuff the memory, and leave the conscience and the understanding unfurnished and void. Like birds who fly abroad to forage for grain, and bring it home in the beak, without tasting it themselves, to feed their young; so our pedants go picking knowledge here and there, out of books, and hold it at the tongue’s end, only to spit it out and distribute it abroad.”  — Montaigne

Next post: In This White House Video Released Today…

Previous post: Trump to The Broad Squad: Show Us How It’s Done in the Sh*tholes