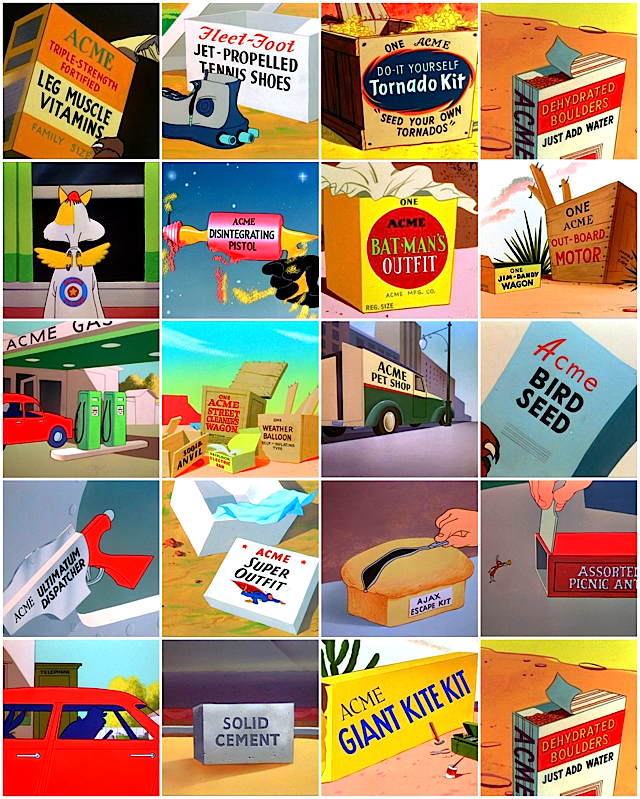 Democrats Announce Investigation of ACME Mfg. Co. for Selling Defective Products That Always Let Trump Get Away – “I remember when Trump called me into the Oval Office to discuss funding the border wall, and I had this feeling that he might try leaving before I could get on camera and cut him down with childish name-calling. So I took some ACME Wall Paint and made a fake archway into the next room. Sure enough, 2 minutes into the meeting, he runs out, but somehow he runs THROUGH the archway I painted. I tried running through the archway after him, but I hit the wall face-first and splayed out flat against it. That’s why I have this bandage on my nose. It is NOT – as some people have suggested – from cosmetic surgery. That’s the other bandage on my nose.”

More about scissors (Japanese) than you knew. More than anyone knew:bookofjoe: How Japanese scissors have evolved

“We as a society” is often a hint that one person presumes his individual conclusions or desires extend to a vast nation with hundreds of millions of people. — -LILEKS (James)

Thoughts from the ammo line | The legal system is currently geared to favor the clinically insane and corporate entities are loath to offend anyone in that protected category, which is why middle-aged men in lipstick are free to potty in the same restroom as little girls in Target.

Leftist Comedy is Literally Hitler | They have “science on their side.” Just ask Bill Nye, an aspiring stand-up comedian turned fake scientist who didn’t want to take the time to get a PhD, but is treated as the Voice of Science. Nye’s Netflix special was titled, “Bill Nye Saves the World”. The joke is that there is no joke. Lefties really believe that a former kiddie TV host is saving the world with apocalyptic pseudo-science. Bill Nye certainly believes he is. The arch tone has become indistinguishable from unironic conviction. Self-deprecation is really just self-aggrandizement.

People Are Not Born Gay or Transgender, According to A New Johns Hopkins Study First, Mayer and McHugh examined whether homosexuality is an inherited trait, and concluded that people are not simply “born that way.” Second, they looked at the causes of the poor mental health associated with gay and transgender people, concluding that social stress does not explain all of it. Finally, they studied transgenderism, concluding that it is not innate and that transgender “treatments” are associated with negative outcomes.

A decade ago, Apple was a cool brand run by an equally cool genius who liked wearing black turtlenecks. Now it is seen as a Chinese electronics company run by an angry homosexual. Similarly, YouTube used to be a place where young people could express themselves. Now it’s where old Jewish women yell at young people for using naughty language.With every censorship effort, the reputation of the oligopolies declines. Silicon Valley is now the universal villain. — Regulating The Public Space

“If you want the law to leave you alone, keep your hair trimmed and your boots shined.” ― Louis L’Amour, The Man Called Noon

Screw them both, the Left and the Appeasers.  There are consequences for acting like an asshole, and it’s time the Left experienced that. — Kim DuToit 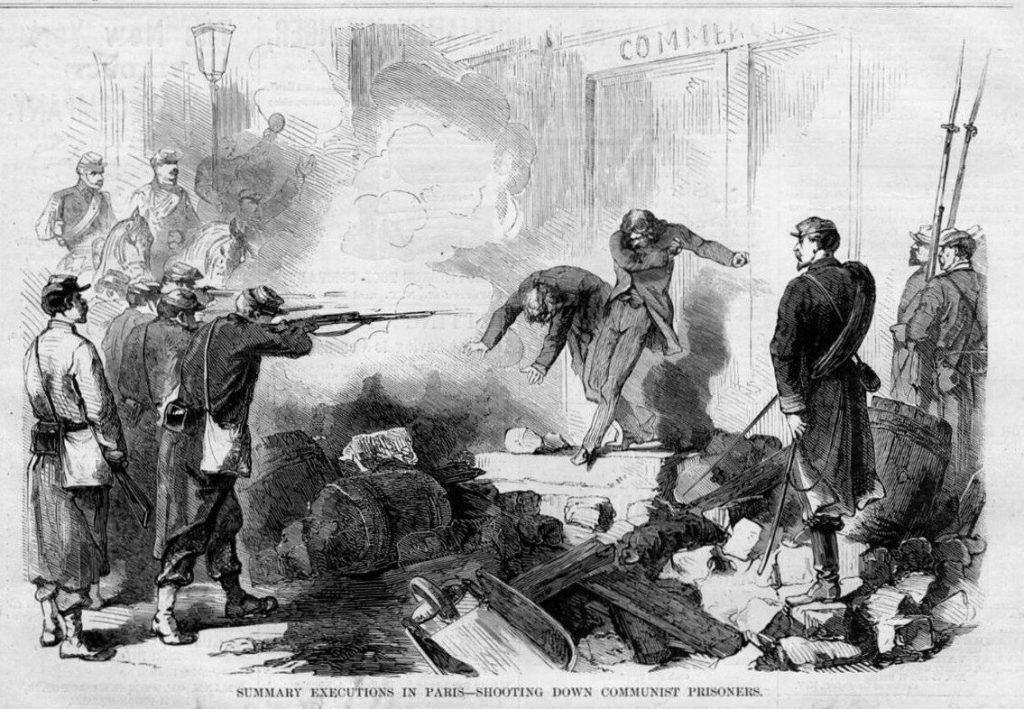