Of all tyrannies, a tyranny sincerely exercised for the good of its victims may be the most oppressive. It would be better to live under robber barons than under omnipotent moral busybodies. The robber baron’s cruelty may sometimes sleep, his cupidity may at some point be satiated; but those who torment us for our own good will torment us without end for they do so with the approval of their own conscience. They may be more likely to go to Heaven yet at the same time likelier to make a Hell of earth. This very kindness stings with intolerable insult. To be “cured” against one’s will and cured of states which we may not regard as disease is to be put on a level of those who have not yet reached the age of reason or those who never will; to be classed with infants, imbeciles, and domestic animals.  — from C. S. Lewis, from his 1948 book God in the Dock: Essays on Theology 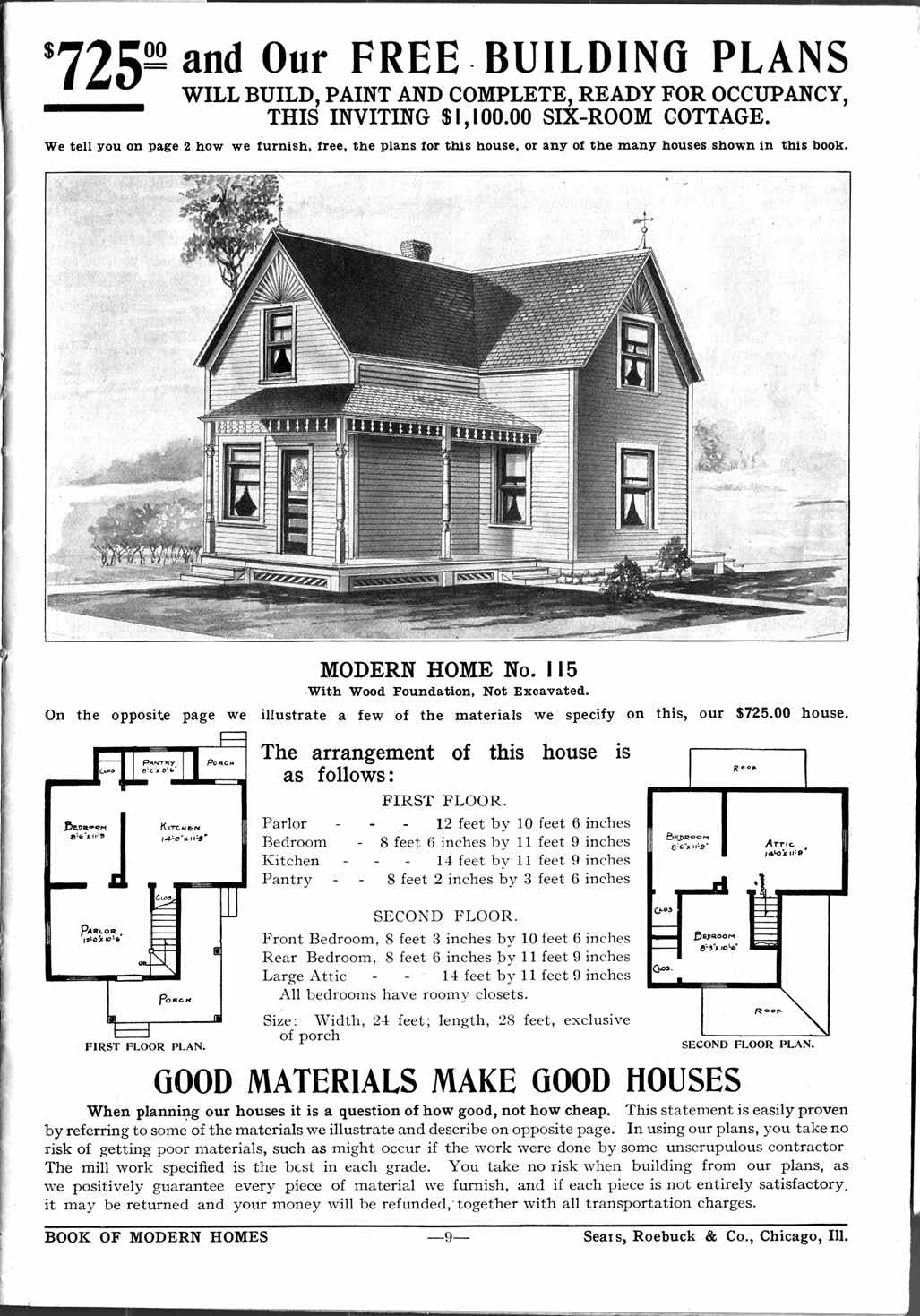 Sears Catalog ‘Kit Homes’ From the Early 20th Century ~   Sears Catalog Homes (sold under the Sears Modern Homes name) were catalog and kit houses sold primarily through mail order by Sears, Roebuck and Company, an American retailer. Sears reported that more than 70,000 of these homes were sold in North America between 1908 and 1940. More than 370 different home designs in a wide range of architectural styles and sizes were offered over the program’s 33-year history.

This is what lies behind the sudden promotion of race mixing on television. Every ad must feature a mixed-race couple. It’s not so much a denial of biology, it is a denial of choice driven by anything other than objective criteria. Preferring your own race or ethnicity is invalid because it places a barrier between you and others. Breaking up these antiquated notions of choice is not about racism. It’s about destroying any barriers between people, as those are by definition invalid in an open society. The Inhumanity Of Openness | The Z Blog

If you don’t speak Japanese but would like, momentarily, to feel like a linguistic genius, take a look at the following words. Try to guess their meaning from the two available options: 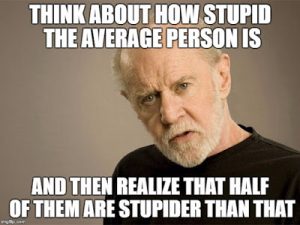 National Insanity – The governor of New York, Andrew Cuomo, has legalized Murder One. And how did this happen? The Republicans, who for ten years resisted this display of bestiality, lost control of the New York legislature. Now you may join me in expressing disgust, but you must admit the governor is consistent. This is the same guy who legalized same-sex marriage. He is a liberal, and liberals are consistently consistent. They wait for their opportunity as many years as it takes and they strike. The viper can only be a viper.

Punishing the Crime vs. Blacklisting the Soul –   While the new religion of anti-racism has borrowed this fundamentalist take on human nature, it has very much rejected the leavening Christian tradition of forgiveness and pity. Which is why militant anti-racism now carries such a brittle, mean-spirited aspect. The subtext of the campaign against Northam is that his actions mark his soul as irredeemably stained—no matter whether the yearbook photos were from 35 years ago or last week. In the way that anti-racism promotes the idea of bigotry as a form of original sin that, once revealed, cannot ever be expunged or denied, it essentially channels the idea of hell-bound pre-destination in a way that would have earned appreciative nods from Gottschalk of Orbais.

The Temptation to Resent –   We should always remember—or never forget—what Keynes wrote:

Practical men who believe themselves to be quite exempt from any intellectual influence, are usually the slaves of some defunct economist. Madmen in authority, who hear voices in the air, are distilling their frenzy from some academic scribbler of a few years back.

If Isis Davis-Marks had been left to fend for herself back in the Motherland, she’d be eating dirt and swatting at tsetse flies. Instead, she suffers the grave misfortune of attending Yale University in white supremacist America. In an essay for Yale Daily News titled “Evil is Banal”—a mangled rip-off of a Hannah Arendt title—she apparently equates “white boys” with evil:  The Week That Perished –

Capitalism’s New Clothes   From Pokemon Go to smart cities, from Amazon Echo to smart dolls, surveillance capitalism’s imperatives, as well as its methods—marked by constant lying, concealment, and manipulation—have become ubiquitous. The good old days of solitary drunken stupor are now gone: even vodka bottles have become smart, offering internet connectivity. As for the smart rectal thermometers also discussed in the book, you probably don’t want to know. Let’s just hope your digital wallet is stocked with enough Bitcoins to appease the hackers.

Progressives Bearing Gifts –    Trump legitimately will be able to say of a 2020 opponent, “Candidate X wants over the next 10 years to junk your present car, to scrap your combine, to stop your jet travel, to ban your cruise ship, to take away your lawn mower and snow blower, to outlaw your snowmobiles and jet skis, to shut down the fracking industry, the heavy equipment manufacturing sector (I doubt there will be a replacement battery-powered Cat D-11), the pipeline and rail business, and to make every homeowner an indebted remodeler, refitting his house while for all his green trouble and expense he still will be paying more for solar and wind-generated electricity.

Ragnarok, but Dumber –    Unfortunately, the stupidity of 2019 is far cruder, pettier, more stubborn, and totally unaware of itself. It’s the kind of stupidity where corporate brands tweet about depression or where presidential candidates stake their election on how viral they can make themselves go.

They Really Don’t Make Music Like They Used To – Last year, the industry celebrated a sales milestone. The Recording Industry Association of America certified that the Eagles’ “Their Greatest Hits (1971-1975),” was the best-selling album of all time, with sales of 38 million. (The formula took account of vinyl, CD and streaming purchases. Purists will have to put aside the fact that a greatest hits collection is not really an LP album as most of us know it.)It was a full-circle moment — the album, released almost exactly 43 years ago, was the first to be awarded platinum status (sales of one million), an evocative reminder that songs were once commodities so valuable that millions of people would even buy them in repackaged form. It was also a taken as a quiet victory for people who believe that music today is too loud.

MOTUS 2020 Horse Race Edition So I’m going to go on record right here, right now, saying that I think Michelle muh-Belle will be the dark horse candidate sent in to run in the final lap in the Democrat Derby.

Next post: They said, “If you get a cat you’ll become obsessed.” I said, “Nonsense.”