True but Forbidden 28: From Airplane Carry-Ons to Kidnapped Cats

Switzerland: More Than 80 Percent of Somalian Migrants On Welfare 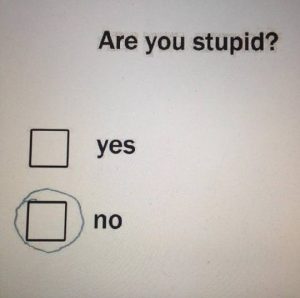 Academe’s Extinction Event: Failure, Whiskey, and Professional Collapse at the MLA At another, a British academic clad in a winter jacket, assuming a bearing akin to that of the Dos Equis guy, imagined a more equitable academy for the future: “The pluriversity,” he breathed, emanating mystery like strong aftershave, “would exist as a networked decoloniality.”

San Francisco, where streets are named after union organizers and Mexican anti-imperialists, and local landmarks include murals from the Depression-era Public Works of Art Project, is becoming a paradoxical urban space: a homogenous corporate campus run through with threads of public pain. People struggling with addiction and mental illness sleep on the streets outside unicorn startups and shoot up in front of City Hall. 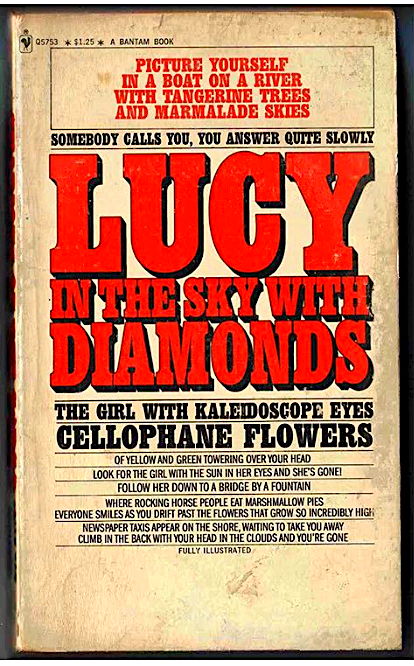 The Lost Picture Show: “There’s going to be a large dead period,” he told me, “from the late ’90s through 2020, where most media will be lost.” If technology companies don’t come through with a long-term solution, it’s possible that humanity could lose a generation’s worth of filmmaking, or more. Here’s what that would mean. Literally tens of thousands of motion pictures, TV shows, and other works would just quietly cease to exist at some point in the foreseeable future.

Suddenly a war over the future of the Internet has broken out. It is perhaps the first major conflict over a nonphysical system in the history of the world and it has come to the front rank virtually by surprise after decades of the public being told tomorrow would be a world without borders.

Why We Should Embrace Our Age of Nuclear The real problem with nuclear is, in short, that it solves our biggest problems: war, poverty, resource scarcity, environmental degradation, and climate change. As such, it deprives powerful elites in powerful nations the intellectual and moral basis for demanding control over foreign territories, resources, economies, and populations. 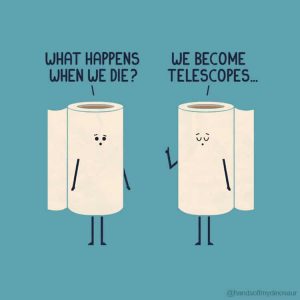 “So for the past couple of months, hair-on-fire progressives have been running around with their hair on fire because of some abortion restrictions that were passed, but they’re getting upset over nothing, really.   All we want is some common sense abortion control. Like a one-year waiting period. And an exhaustive background check with mental health evaluation. Also, the purchase of a $200 tax stamp should be required. That’s only fair. And doctors who do abortions should be licensed by the federal government, also with exhaustive background and mental health checks, and in addition they should have to pay a whopping big annual license fee. And the names of all abortionists and their patients should go into a national registry. But that’s nothing anybody has to worry about. Rest assured, we would not presume to deny anyone the constitutional right to abortion. If you want your abortions, you can keep your abortions.”

Kids reaching voting age this year weren’t even alive when 9/11 happened. In fact, they’ve known NO disruptions to their sensitive little lives. Their freedom has never been threatened. Their idea of a crisis is when the internet goes down for a couple of hours. They walk out of class to protest “climate change” after being ferried to the school… in their parents’ cars… from their houses a few blocks away! Unfortunately for America, this batch of weebles is larger than both the Millennials and the Baby Boomers, and is being solicited by “folk heroes” like AOC and, for some reason, Bernie Sanders. In short, they’re too dumbed down to know any better. They’re so stupid that they don’t recognize the Trojan horses being wheeled through the wide-open gates, even though they’re made of clear plastic, plainly revealing the soldiers inside.

Folks won’t wait to be rounded up, they’re going to go looking for the troublemakers, and standing them up against the nearest wall. And anybody, including police, government, or military, who picks the wrong side, will get stood right up against one too, to the last man. And if they’re very, very fortunate, we won’t go looking for their wives and kids after that. If. 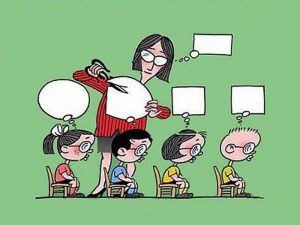 The Manhattan Burial Crisis of 1822 Makes Every Cemetery Today Seem Amazing A cursory examination of the standing tombstones and stone memorials might lead one to guess the two and a half acre yard holds the remains of perhaps one hundred individuals. Little evidence survives that by 1822, an estimated 120,000 bodies lay underneath.

The Riotgun And The Bayonet There is also something funny about a bad guy hearing that distinct click-clack of a pump shotgun’s action being cycled and it involuntarily causing their rear orifice to slam shut upon realizing what it is. I’ve seen grown men stop in there tracks, then turn and run away when hearing that sound. Let me tell you something, when you’re the guy it is covering, it is an awesome sound of relief.

Farage winning the election is a small victory, but that’s what it takes to change the culture, winning the small battles. It is the cumulative effect of changing a mind here and a mind there, of normalizing a bit our stuff here and anathematizing some of the orthodoxy over there. It’s messy and boring, which is why ideologues don’t like it, but it is the only way dissident politics can change the culture and eventually change politics. What our side needs is more guys like Farage and fewer rigid ideologues scolding him.

Previous post: The Genius of the Crowd by Charles Bukowski