True but Forbidden 27: From Sheep to Nuts 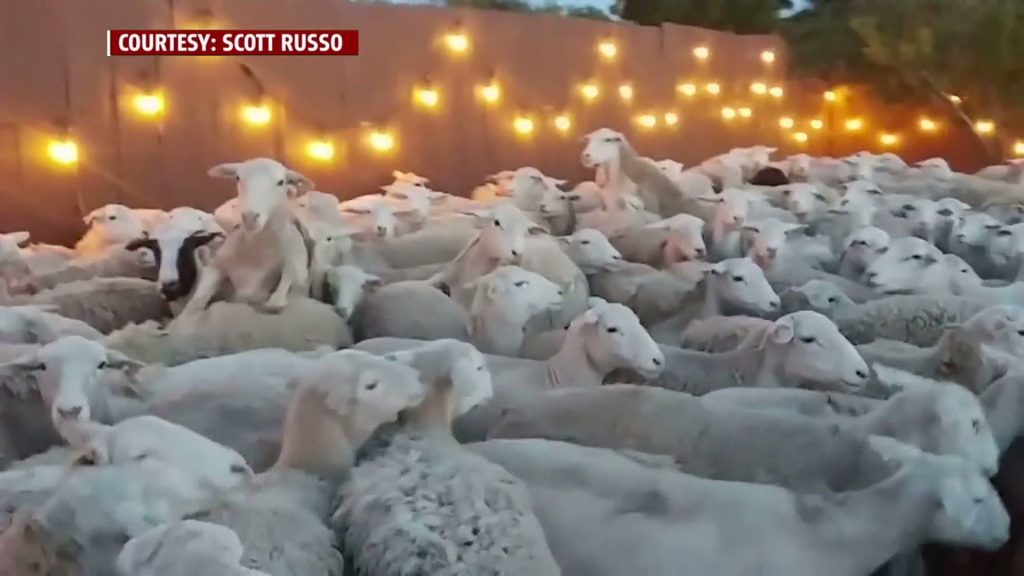 Revolutionaries seek to create an earthly paradise by killing everyone who stands in their way. Execution thus becomes the sacrament by which the community is purified. Marxism is more rigorous and unforgiving than any religion in its call for total commitment to   the cause, a standard of which all people must necessarily fall short. Woodpile Report

Just Say No to Saying Sorry –  and let’s get on with it. And a right cross to anyone who says you’re not woke.

A social contract reveals itself in action, not ideas, and the true nature of the new, progressive contract emerges in countless examples of applied tyranny rather than its rhetoric of liberation. If we allow this new social contract to become our national norm, we will no longer be Americans in any meaningful sense. We will descend from a self-governing people into the subjects of social democratic elites who will dictate what kinds of political, economic, and social relationships we have with one another and with our new rulers. The New Social Contract We Must Reject – American Greatness 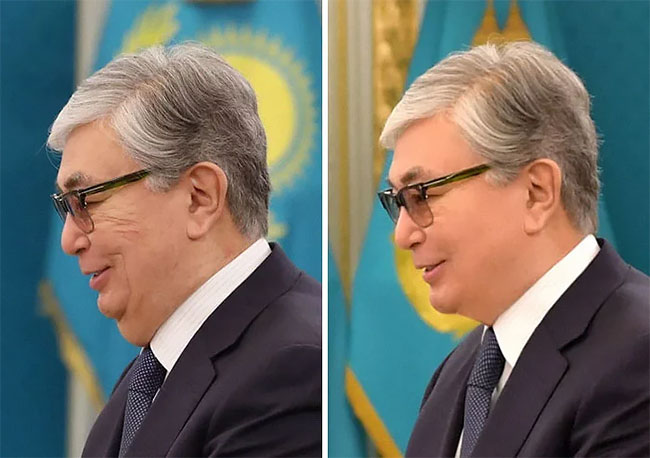 The Man-Hating Ogress |  You ever notice the most zealous abortion advocates are ugly women who have no chance in hell of ever needing the services of an abortionist? 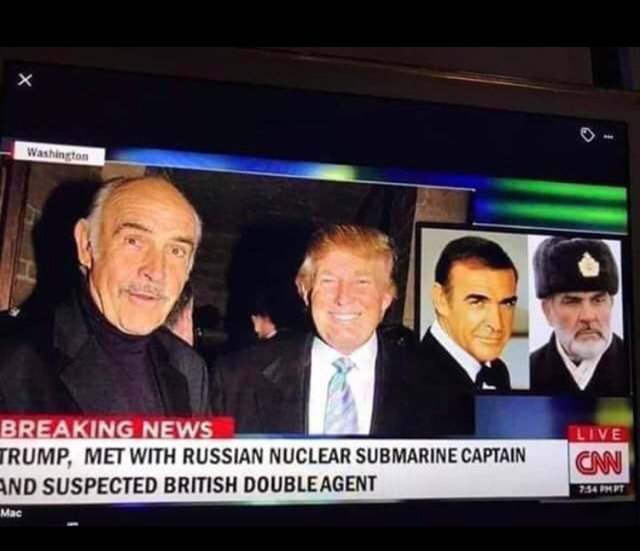 Dems Solemnly Don Tinfoil Hats Before Questioning Barr On Mueller Report |   “Is President Trump now, or has he ever been, AN AGENT OF RUSSIA!?” Senator Mazie Hirono screamed, dramatically pointing in Barr’s direction. “Has he ever denied eating borscht!? What about playing Tetris? Doing that funny Russian dance thing? HAS HE!?!” 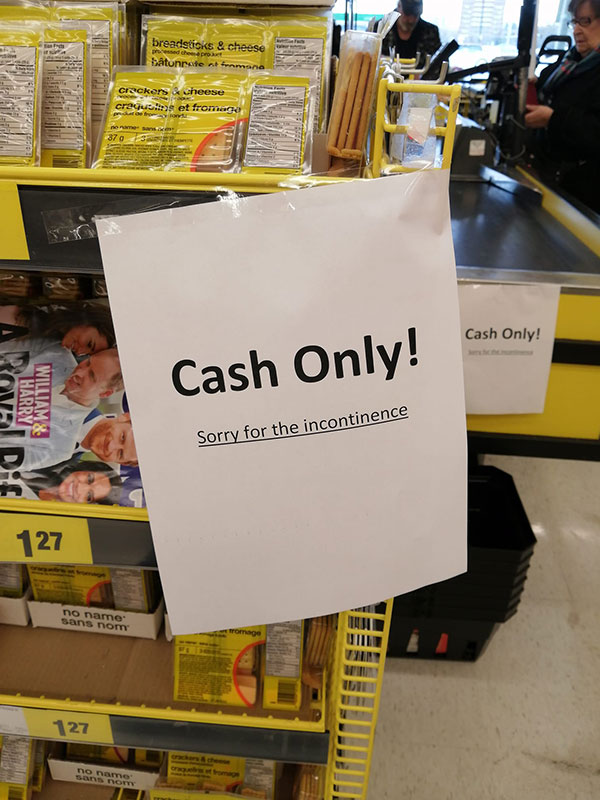 Caroline Glick: New York Times, Central Clearinghouse of Antisemitism in America |  The New York Times — as an institution that propagates anti-Jewish messages, narratives, and demonizations – is deeply tied to the rise in white supremacist violence against Jews. This is the case for several reasons. First, Bowers and Earnest share two hatreds  — for Jews and for Trump.

Both men hate Trump, whom they view as a friend of the Jews. Earnest referred to Trump as,”That Zionist, Jew-loving, anti-White, traitorous c**ks****er.” Bowers wrote that he opposed Trump because he is supposedly surrounded by Jews, whom Bowers called an “infestation” in the White House.

The New York Times also hates Trump. And like Bowers and Earnest, it promotes the notion in both news stories and editorials that Trump’s support for Israel harms U.S. interests to benefit avaricious Jews.

‘Children Aren’t Sh*t’ |   At shoutyourabortion.com abortion is celebrated. Here, women tell “giddy” stories of how their abortions inspired them, gave them freedom, made them love themselves more. They proclaim abortion as a liberating and righteous act. If the URL doesn’t make that sufficiently clear, the t-shirts you find for sale in their shop dispel any remaining illusions you might have had. They have slogans like: “Abortion is Freedom” and “Shout Your Abortion” and “I Love People Who’ve Had an Abortion.”

this looks like it would be the logo of a campaign to get more people to jack off in 2020 pic.twitter.com/lMzWPHnk3g

Social Justice Organization Seeks Summer Interns Who Can Afford to Be Unpaid Due to Privilege –   If you are an expert in one of these fields and don’t have the resources to work for free, we recommend that you go back and work your old high school job at the ice cream shop. It, too, will provide an important lesson: opportunities in life that you’re interested in are for other people.

Russian ‘democratic fraud’ vs American hybrid war |    In Venezuela Russia sold $4 billion in arms to Chavez and military advisers to Maduro in addition to deploying 15,000 Cuban security personnel. Yet until the Mueller investigation, the issue of great power subversion flew largely below the public radar.  Before Hillary’s loss in 2016 there was “nothing to see here”. Even then the Mueller inquiry’s field of view was no wider than a straw. 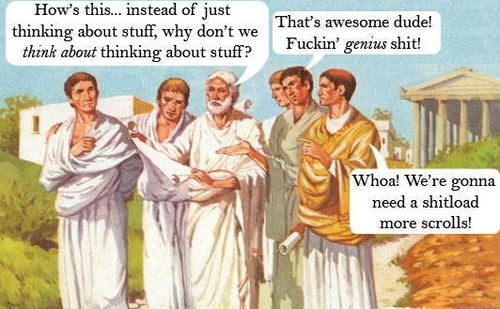 The Limitlessness of our Discontent |   Who is an artist?… if not a person who says they are so. Those who transgress the forms to traverse areas un-lovely should be destined to starvation; except that an egregious overflow of nonsense emanating from a philosophy which no longer requires discipline and reason which is no longer called upon to answer questions (and be held accountable for those answers), which no longer seeks truth – has allowed our art to become ugly.

The Climate Cult’s Missal –   Fear not for the starving self-righteous, however, because in their missal the Climate Cult and their cooks have some sage suggestions to get their queasy “woke” acolytes to nosh again: “Your Questions about Food and Climate Change, Answered; “These Five Cuisines Are Easier on the Planet; “From Apples to Popcorn, Climate Change Is Altering the Foods America Grows; “The Climate-Friendly Vegetable You Ought to Eat; “Reinventing the Tomato for Survival in a Changing World. “How Does Your Love of Wine Contribute to Climate Change?”

Next post: “The weed of crime bears bitter fruit.”