Well, it’s not like white privilege is any big secret. Anyone can reach out and take some. Here’s how you do it: Go to school and study your ass off. Graduate from high school. Obey the law. Avoid recreational drugs and alcohol. Get a job. Consider no job, if it is honest work, to be beneath you. Work your ass off. Go to church. Avoid pre-marital sex and all-night partying. Do not have a child unless you’re married and are able to support one. Live beneath your means. Save money for emergencies. Do not hang out with criminals, slackers, or losers. This is white privilege in a nutshell. And what’s great about white privilege is, get this, you don’t have to be white to get it. 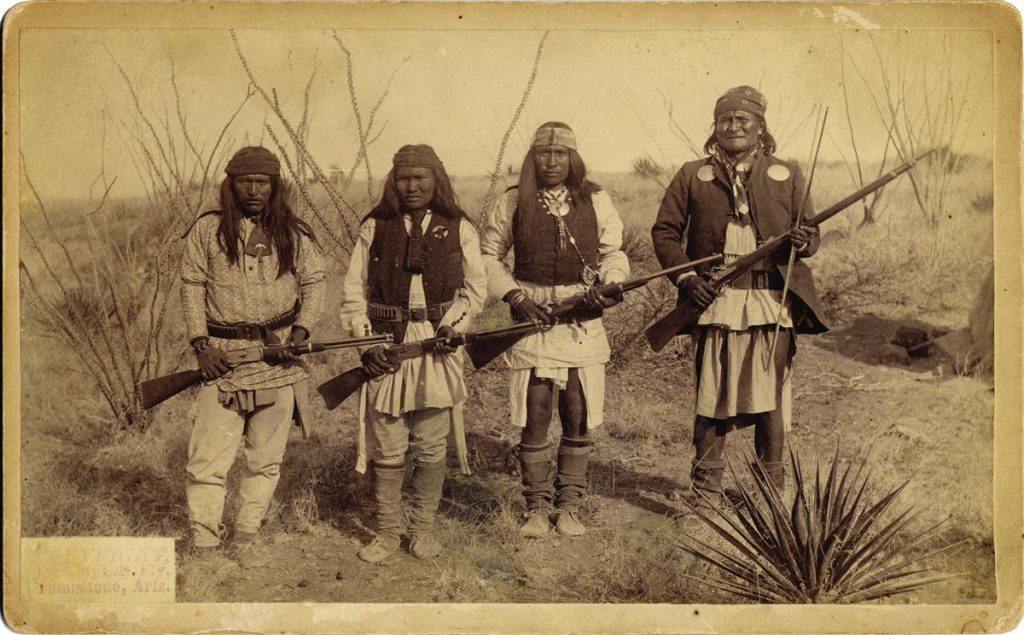 QQQ, re Trump – Maggie’s Farm “While we recognize that the subject did not actually steal any horses, he is obviously guilty of trying to resist being hanged for it.” 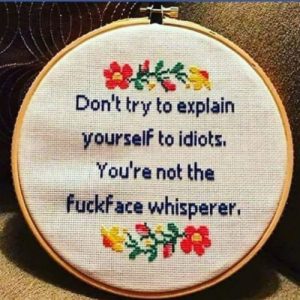 Matt Taibbi: The Beginning Of The End Of American Journalism Was The Lewinski Scandal Americans have become addicted to the news that agrees with their bias, and it was set up that way on purpose. The only thing anyone will hear when they turn on the news are stories specifically crafted to manufacture outrage, make you hate the other side, and fuel the addiction to anger.

If you are over the age of 50, you recall a time when consuming mass media was something you did on the train to work or when you got home. Within living memory it was easy for a man to be completely free of politics and mass media. Today it is close to impossible.

No one should be “allowed” to enjoy something that thinks so little of its audience. The Marvel Cinematic Universe is not disgusting because it’s the first to do this, but because it’s one of the first to do it without pushback. Even film critics can’t be pissed to do their job and thoughtfully pick it apart, evidenced by Endgame’s near-universal acclaim. Ultimately, it’s because these movies speak to one commonly held desire: to be coddled in the face of oblivion.

Now entering my second happy childhood, I look back on the times that were achangin’ with fairly uniform regret. There was “revolution in the air,” in the pop understanding, which appealed to the vanity of consumers, but on a closer look, it wasn’t a revolution at all. Rather it was an enfolding corruption, in which people did not fight for freedom but cynically laughed at the old restraints.

Over the past few years, Seattle has become a dumping ground for millions of pounds of garbage, needles, feces, and biohazardous waste, largely emanating from the hundreds of homeless encampments that have sprouted across the city… Public-health officials are sounding the alarms about the return of diseases like typhus, tuberculosis, and trench fever. Even the region’s famed mussels and clams have tested positive for opioids. 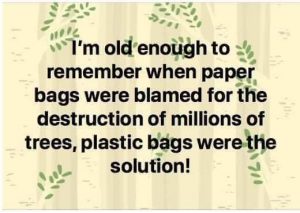 “The urge to distribute wealth equally, and still more the belief that it can be brought about by political action, is the most dangerous of all popular emotions. It is the legitimation of envy, of all the deadly sins the one which a stable society based on consensus should fear the most. The monster state is a source of many evils; but it is, above all, an engine of envy.” –Paul Johnson

Millennial unhappiness is aggravated by an extensive stay in higher education. It’s in school that they’re first taught to blame the evil three (the patriarchy, late capitalism, white supremacy) for all the sin in the world. As Dr. Dalrymple has said, “No group is more dangerous than the disgruntled literate.”

Police departments are now using services like Ancestory.com to help solve cold cases. They submit DNA evidence to the service and the service reports back members who have some connection. You committed the perfect crime in 1982, but left behind some DNA at the crime scene. Your cousin decides to trace her (it’s always a her in these cases) ancestry using a DNA service. All of a sudden you have cops at your door asking you about your whereabouts 40 years ago. 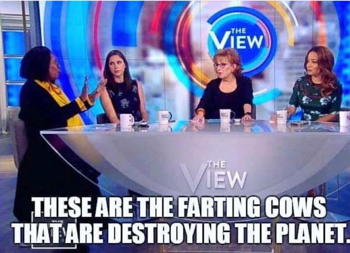 The Democrats have become a party of hate.  The haters have poured money and manpower into a moribund party. It’s their party now and they will settle for nothing less than destroying Trump. Even if it destroys them too.

The “republican task” can no longer be to speak sweetly of principles. The new “republican task” is to prioritize, unify, and galvanize the people who share a clear vision of the reality we now inhabit. To adequately address this reality—to demolish the funhouse mirrors of clown world—will require radically rethinking the failed framework of policy on the Right. This will mean abandoning our timid relationship with state power for the time being. For years, we’ve been boxing with an MMA fighter. That is to say, we play by rules our opponent disregards. We play for points; they play for damage.

“Clown world” is used to describe instances of abasement that at any other point in history, to any person of dignity, would be regarded as incomprehensibly evil or stupid—so outrageous that they must be a joke. State-enforced sexual transition hormones for children! Drag queen story hour! Voting rights for terrorists! This is Aristophanes with a shot of Nietzsche.

In real life, your gunfight may be dark, cold, rainy, etc. The subject may be anorexic (a lot of bad guys are not very healthy) or he may be obese (effective penetration and stopping power of your weapon). There are dozens of modifiers which change the circumstance, most not under your control. My only advice on this is what I learned from an old tanker: “Shoot until the target changes shape or catches fire!” 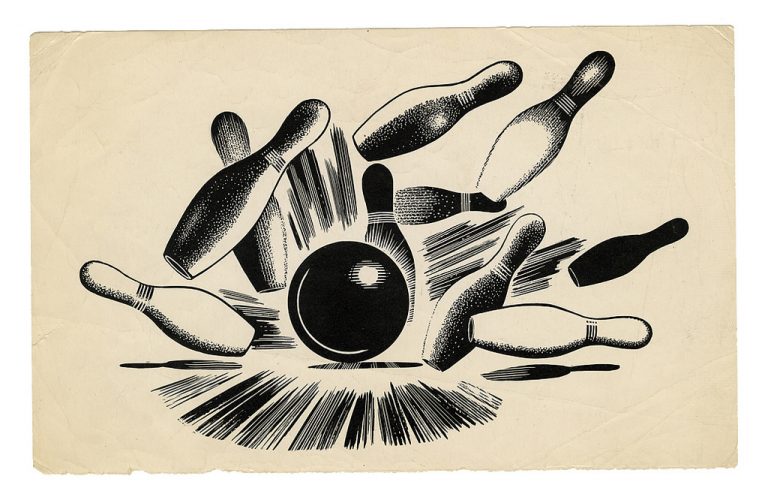 Previous post: Norming the Perverted: The Only Progtard-Approved Lifestyle Wants You Dead