True but Forbidden # 45: From The Seven Stages of Trump Derangement Grief to the Iron Law of Bureaucracy 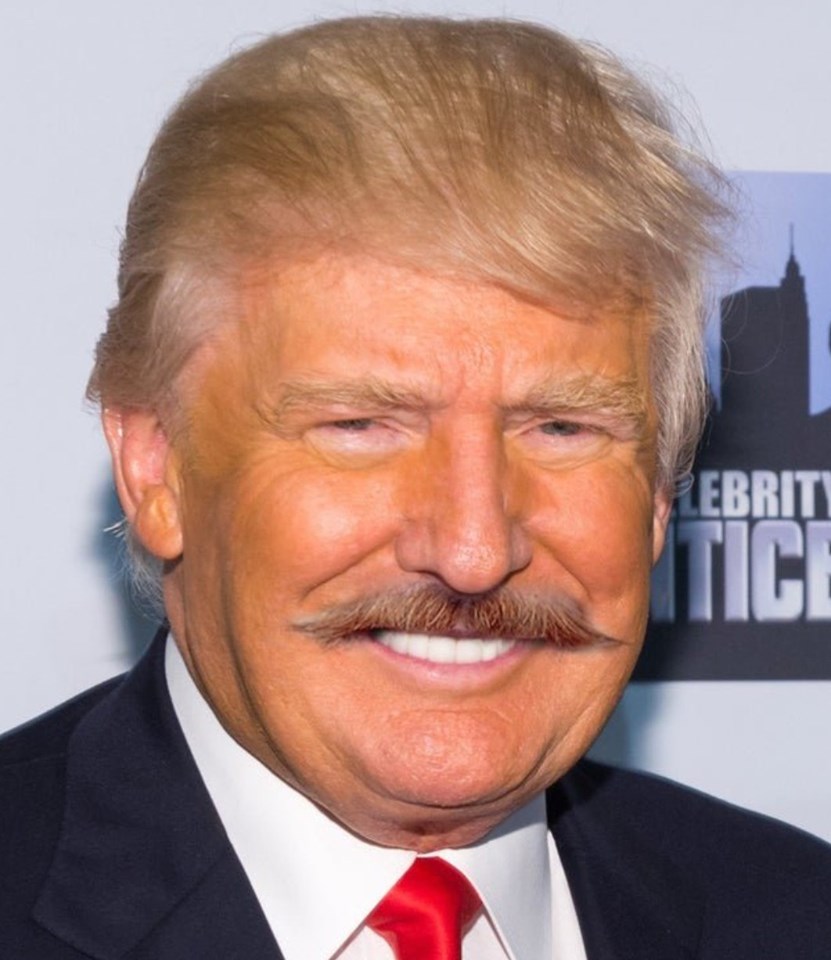 1. Story is shocking but has only Anonymous sources .
2. Story is softened. Not as bad as was said at first.
3. The discovery that the item is not not illegal and is in fact normal
4. Wheel out Carl Bernstein: “Worse than Watergate!”
5. Bring in Mitt Romney to show a Republican is “concerned.”
6. New shiny is introduced as story dulls. Ooops, nothing here. Look over here.
7. They admit all the facts say it didn’t happen, but it did! Honest Injun!

In this year of the great unmasking, where the kings and queens dance naked in the streets, how do we survive this perilous times? Whom can we trust?

Build under, build over, build around. Tell the truth or at least don’t lie. Remember to build in truth, because there is no hiding from it. We live in the times when the secret of every heart shall be revealed.

Build under, build over, build around. Build solid. Because the only other bridge past this time of troubles is built of blood, of human bones, and of a dark age that might or might not flourish again into the light.

Swap Meat — “We don’t say vegan, we are for meat eaters,” says Impossible’s chief communications officer — but their new iteration of food idealism appropriates the old utopian energy for a new, more palatable, vision of the future. Harnessing ideas from the think-big philanthropy world of the Gates Foundation and the UN’s Sustainable Development Goals, the new fake meat scions offer up a bombastic and high-level model of systems-change, replete with heroic statements about mass-scale social and environmental transformation signaling a break from the oppositional or woo-woo natural foodism of old.

Why indeed? Why does the CDC want us to ‘Think Fungus’? 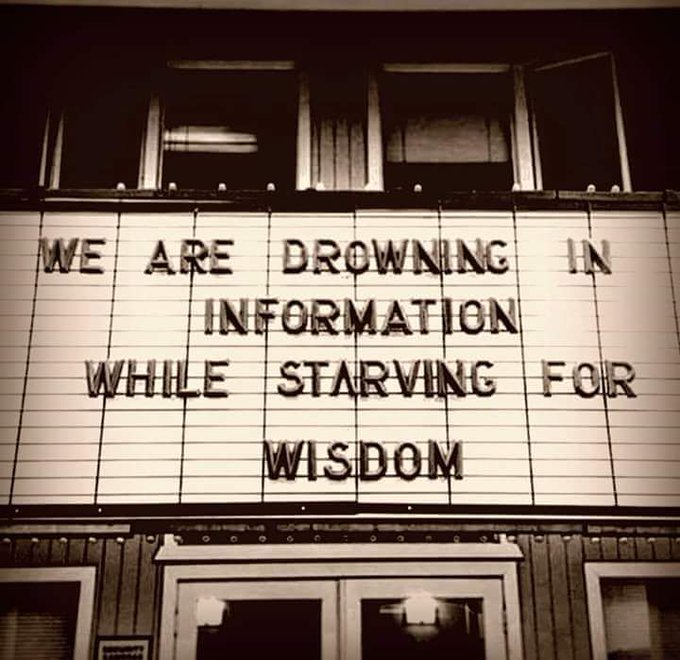 WHAT THE MENTALLY ILL ARE WORRYING ABOUT (CONT ): Why Ivanka Trump’s new haircut should make us sick.

A Precedent for Ending Big Tech’s Monopoly Remember, it wasn’t something sexy that brought down Al Capone, one of the most notorious gangsters in our history. It was tax violations. The same approach could be used with the tech companies: all Steve Mnuchin must do is issue a Treasury edict that makes this issue of building intangible assets a Tier 1 audit issue, which means every auditor must look at advertising expenses, not as deductions, but as long term capital assets.

“We should strive to welcome change and challenges because they are what help us grow. With out them we grow weak like the Eloi in comfort and security. We need to constantly be challenging ourselves in order to strengthen our character and increase our intelligence.” ― H.G. Wells, The Time Machine

The False Power of the High Chair Tyrant The rise of the digital age has made the shadow of the High Chair Tyrant far easier to fall into than ever before. With a smartphone as his scepter, every man rules over his own royal fiefdom. At the touch of a button, he can summon food to his door, scroll through hundreds of potential consorts on dating sites, and order jesters to entertain him, in the form of blogs, videos, and social media. If anything displeases this would-be monarch, it is immediately removed from his court with a swipe of the finger. 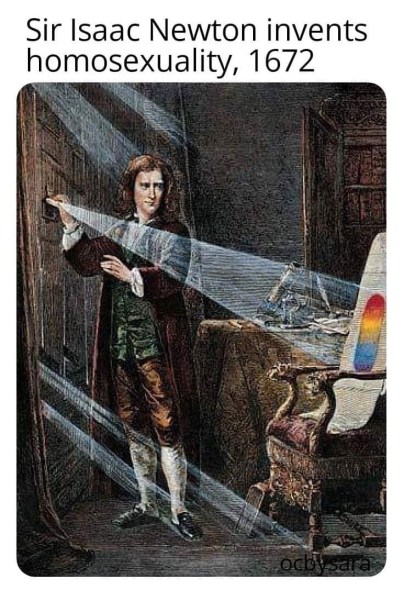 No One Is Born in ‘The Wrong Body’ – In the case of an adolescent female whose behavior, personality traits and preferences are more “masculine” than most girls and most boys, she could be led to incorrectly conclude that she is really a male, born in the wrong body. That child’s parents could become confused as well, noticing how “different” their child’s behavior is from their own, or from that of their peers. In reality, that child simply exists at the end of a behavioral spectrum, and “sex-atypical” behavior is part of the natural variation exhibited both within and between the sexes. Personality and behavior do not define one’s sex.

Without characters to care about, or a conflict to focus interest, or movement toward resolution, you mostly just have statistics which, in telling without a story context, become cemeteries of facts. 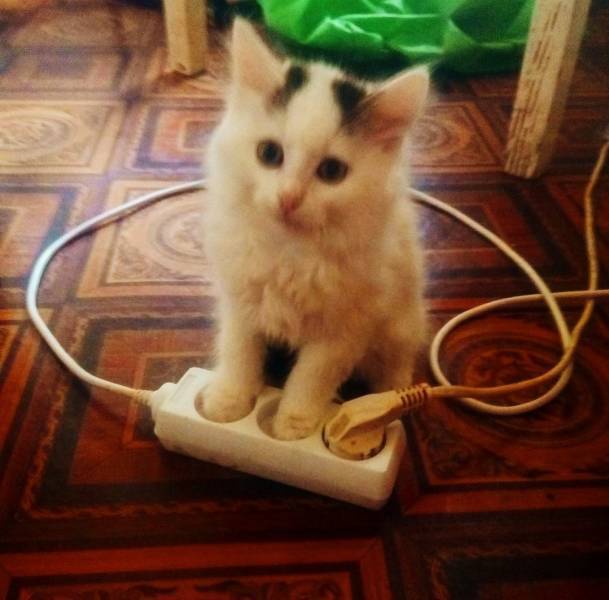 I Will Outlive My Cat: A Reading List on PetDeath

Politics of, by, and for the Seriously Disturbed Biden is the prime example of a Chauncey Gardner among the current crop of lunatic Marxists now running for president on the Dem slate. He is just there. No real reason. Just happenstance. He’s there. Stands for nothing . . . well, except for getting very rich by being there. Got nothing to say. When the poor hair-plugged Sphinx does dare say something, almost anything, it is a lie, a convoluted fantasy, or just a plain old incoherent ramble that you expect to hear conclude with the phrase, “Mmmmm, pudding!”

This Will Totally Destroy Trump! (Volume MCXXXVII) The latest ____________________ is yet another nothing burger, yet another faceplant, yet another exercise in ritual suicide by a despondent and broken elite that still cannot come to terms with its utter rejection by the American people. Yeah, Americans are going to be super upset that Trump thought that this Democrat dynasty of gypsies, tramps and thievesought to be held accountable for its crimes. Go with that, Dems. Please. Hey, your losing streak can’t last forever. Can it?

My Book Defending Free Speech Has Been Banned

Pournelle’s Iron Law of Bureaucracy states that in any bureaucratic organization there will be two kinds of people”: 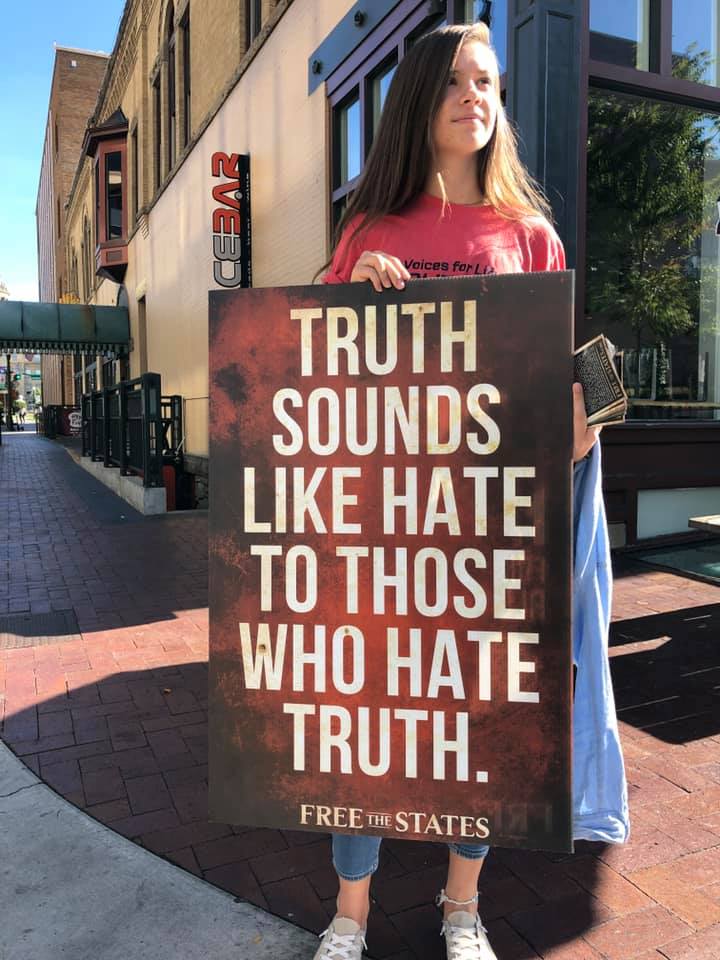 Next post: Bobbitization: The Press and the Pornography of Violence as Seen from 1994