Biting the Hand That Holds Out the Olive Branch –  I’ve noticed a trend: The more that white people apologize, the more they get mocked. The more they concede, the more that is demanded of them. The more frequently they make gestures of goodwill, the more they get emotionally sandblasted with malicious rhetoric about how “whiteness” is a poison that needs to be uprooted and eradicated. And what’s bitterly funny is that these well-meaning but fatally clueless Caucasoids can’t seem to figure out why this is happening.

1984 is the appetizer. Brave New World is the poisoned entree.  The Blackest Of Pills

Take a ride on the wild side.

Top 51 Fake News ‘Bombshells’ Media Spread About RussiaGate    51 might sound like a lot, but it is a drop in the ocean when you recall the thousands and thousands of hours CNN, MSNBC, Meet the Press, This Week, PBS NewsHour, State of the Union, Good Morning America, Reliable Sources, and the Today Show devoted to anchors and pundits pushing the hoax that Trump colluded with Russia.Not to mention, millions and millions of establishment media tweets and Facebook posts. Rachel Maddow, Lawrence O’onnell, Shepard Smith, Andrew Napolitano, Joe Scarborough, Chris Hayes, Chuck Todd, Joy Reid, Chris Matthews, Jake Tapper, Don Lemon, Chris Cuomo, Brian Stelter, Erin Burnett, et al., are alone responsible for thousands and thousands and thousands of hours of lies and conspiracy-mongering. 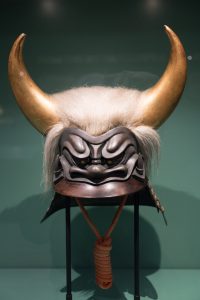 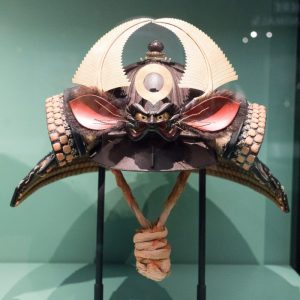 Pity Joe Biden. The lifetime political also-ran (what exactly does he stand for? No one really knows. Probably not much) finally has his moment in the sun, leading the Democratic pack in the polls, and the current president, Donald J. Trump, is presiding over a boom economy the likes of which we have never seen in years.

Biden Vows To Return Nation To Era When Press Didn’t Bother Reporting On President’s Scandals    “Back when I was in office, we had plenty of scandals, but it was much nicer, because the media just didn’t report on them,” he said. “It was a lot more pleasant to watch the news. The press just told you everything was fine in the White House.” The former vice president listed off numerous scandals the Obama administration had, such as targeting political enemies with the IRS, Operation Fast & Furious, spying on opposing political campaigns, and bombing foreign countries around the clock without a declaration of war.

Howard Carter: The Badass Egyptologist Who Found King Tut’s Tomb   Carefully, under Carnarvon’s watchful eye, Carter eased the doorway open with a chisel his grandmother had given him for his 17th birthday. After opening it enough to ease a candle inside, he peered through the doorway. “Can you see anything?” Lord Carnarvon asked. 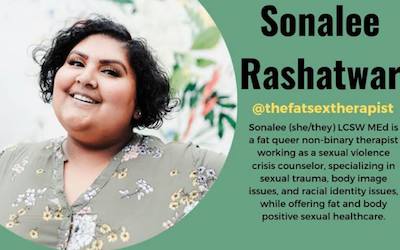 The Sad Truth About ‘Fat Acceptance’ –    Rashatwar’s insistence that it’s “fatphobia”—as opposed to actually being fat—that keeps her from leading a full life sounds like the internal negotiating script of an addict. The task of losing weight forces an obese person to deny themselves the passing pleasures associated with certain food. Rashatwar’s workaround is to externalize the problem—by insisting that society implement infinite accommodations for an infinitely growing body.

Michael Knowles at UKMC   Marxists, Human biodiversity deniers, Catastrophic Anthropogenic Global Warmists, and sexual difference deniers simply lie loudly and repeatedly. When one of their lies is rebutted, they ignore the rebuttal, and instead of responding, issue a dozen new lies, then return to the old lie, assuming not only that it was never rebutted, but that everyone, including the person who rebutted it, agrees that it is the obvious, unquestioned, and unquestionable truth â a style of debate that reveals that they know that they are lying. 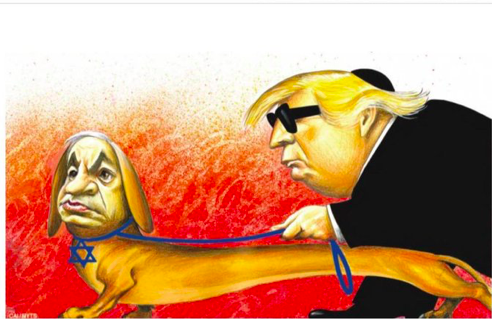 It’s Not Trump Derangement Syndrome –   Under Barack Obama, ordinary Democrats became enamored of the narrative that they were the Good People, hence entitled to crush anyone in their way, because everything they do is in the service of social justice. The derangement we are facing is not Orange Man Bad; it is America Bad. The Democrats don’t believe in our two-party system anymore. They utterly reject American civic norms of treating the president with a modicum of respect and cooperation. They don’t want to alternate presidential power every four or eight years. They think theirs is the only party that deserves to be elected. 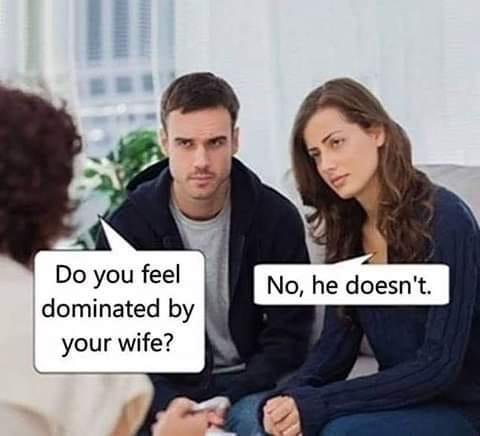