True but Forbidden 16: What Fools These Mortals Beez

Man in a Tux Paddles Gracefully to ‘Lady In Red’ During the 2007 Midwest Freestyle Canoe Symposium American Freestyle canoeing is the art of paddling a canoe on flat water with perfect control of its movements. The canoe is usually leaned over to the side to help the boat turn sharply and efficiently and paddle strokes are taken on either side of the canoe depending on the individual move. 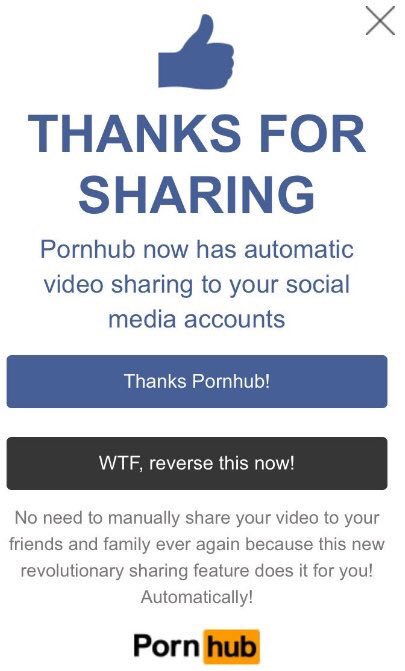 Only The Rich Are Poisoned:    Dinner consisted in a succession of complicated small things, with microscopic ingredients and contrasting tastes that forced you to concentrate as if you were taking some type of exam. You were not eating, rather visiting some type of museum with an affected English major lecturing you on some artistic dimension you would have never considered on your own. There was so little that was familiar and so little that fit my taste buds: once something on the occasion tasted like something real, there was no chance to have more as we moved on to the next dish. Trudging through the dishes and listening to some b***t by the sommelier about the paired wine, I was afraid of losing concentration. It costs a lot of energy to fake that I was not bored. In fact, I discovered an optimization in the wrong place: the only thing I cared about, bread, was not warm. It appears that this is not a Michelin requirement.

Why Eating Meat Was Banned in Japan for Centuries   In 675 A.D., Emperor Tenmu issued the first official decree banning the consumption of beef, horse, dog, chicken, and monkey during the height of farming season from April to September. As time went on, the practice would be solidified and expanded into a year-round taboo against all meat eating. 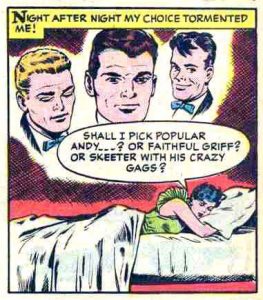 Tormented And Alone: The Neurotic Dreams of the Romance Comics Women    It’s a toss-up between Popular Andy or Faithful Griff.   Whatever you do, don’t go with Skeeter – that way lies madness.

Memoirs of a Used Car Salesman’s Daughter  During the 1960s and ’70s, he sold used cars on a small half-acre lot in our hometown of Waukegan, Illinois – just south of the Wisconsin border. I can picture him alone in the small shack at the back of the lot, his feet perched on an old aluminum desk. Cigarette hanging from his mouth, he was slow to get up but a fast-talker once he reached you. 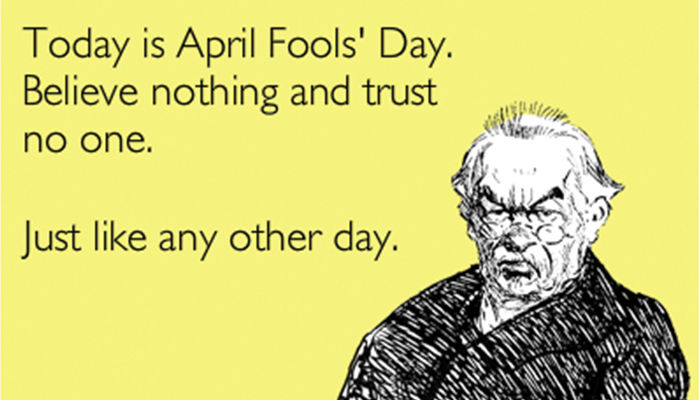 22 Practically Immortal Houseplants That Even You Can’t Kill

Che’s face was on posters, drinks, T-shirts, and tattoos, but Castro was invisible. So was Stalin. So, for that matter, was Lenin. Che was the man. The real Che would have executed everyone at the festival. A visit to  a Marxist jamboree 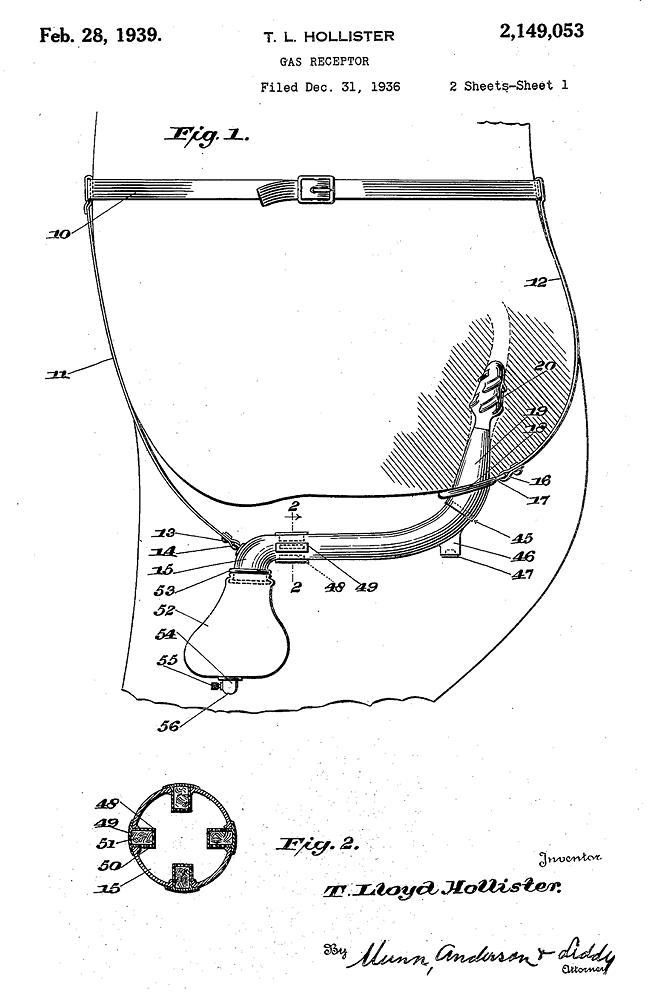 Filming the Speed of Light at 10 Trillion Frames Per Second 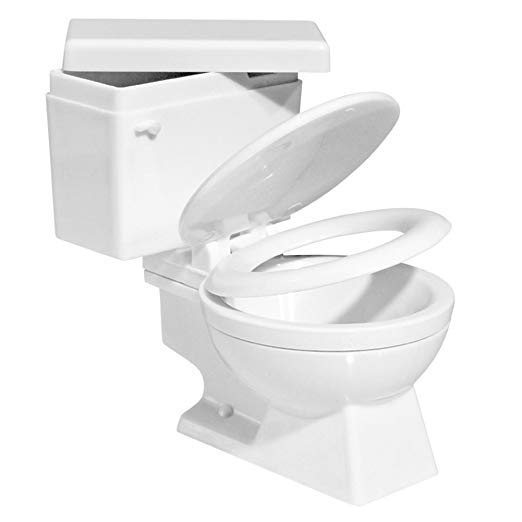 Outta My Endzone: Sport and the Territorial Anus – Brian Pronger, 1999  ABSTRACT: This article proposes an analytical framework for sport that emerges from the interplay of elements of postmodern, gay, and queer theories. Embarking on a demythologizing trajectory, the article suggests that competitive sport fosters the emotional logic that is embedded in the will to power produced by the mythical union of an ever-expanding phallus and territorially enclosing anus.hese work together in sport in the desire to conquer the space of the other and protectively enclose the space of the self. Drawing parallels, the violating phallus with the desire to win and the closed anus with the desire not to lose, the article deconstructs the emotional logic of sport as a celebration of patriarchal violation and homophobic resistance to penetration. As an immensely popular cultural spectacle and practice, therefore, competitive sport plays an important role in the reproduction of phallically aggressive and anally closed cultures of desire.

Plymouth Meeting’s Men-Only Group Aims To Heal Through Power Of Cuddling    The group establishes “safe touch boundaries” before every session and only allows non-sexual cuddling. Participants must remain fully-clothed at all times and must shower before meetings. The Meetup page also notes that “most men experience some level or arousal during cuddling. This is completely normal…we’re all guys. We just ignore it. There is no shame here!”