Astronomers Have Detected a Star Careening Through The Milky Way at 2.5 Million Mph   To be precise, it’s travelling at 1,130 kilometres per second (700 miles per second). That could take it from Earth to the Moon in 6 minutes. It’s one of the fastest stars we’ve ever seen. And boy, is it spectacular – zooming away from the expanding cloud of a recent supernova explosion, leaving a trail behind after it punched through the explosion’s outer shell of debris.

Woodpile Report    Something to ponder, a poem by Erasmus Darwin, 1731–1802. I know, when it comes to poetry you’d rather listen to a drunk read the safety stickers on a stepladder. Me too. But this one’s got a surprise in it.

Roll on, ye stars! exult in youthful prime,
Mark with bright curves the printless steps of time;
Near and more near your beamy cars approach,
And lessening orbs on lessening orbs encroach;
Flowers of the sky! ye, too, to age must yield.
Frail as your silken sisters of the field!
Star after star from heaven’s high arch shall rush,
Suns sink on suns, and systems systems crush,
Headlong, extinct, to one dark centre fall,
And death, and night, and chaos mingle all!
Till o’er the wreck, emerging from the storm,
Immortal nature lifts her changeful form,
Mounts from her funeral pyre on wings of flame,
And soars and shines, another and the same!

Never give in, never give in, never, never, never, never-in nothing, great or small, large or petty – never give in except to convictions of honor and good sense. Never yield to force; never yield to the apparently overwhelming might of the enemy. To many countries it seemed that our account was closed, we were finished. All this tradition of ours, our songs, our School history, this part of the history of this country, were gone and finished and liquidated. Do not let us speak of darker days: let us speak rather of sterner days. These are not dark days; these are great days – the greatest days we have ever lived; and we must all thank God that we have been allowed, each of us according to our stations, to play a part in making them.  –– Churchill 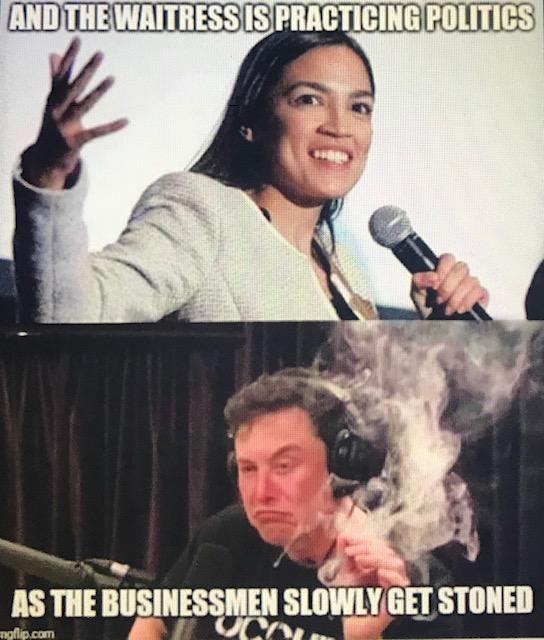 MOTUS A.D.: The Mueller Report, What Does It Mean Anyone?:   In 2016, the Deep State controlled Department of Justice, in an effort to undermine the administration of — Anyone? Anyone? — Donald Trump, launched the — Anyone? Anyone? — The Russian collusion investigation, which, anyone? Indicted or cleared?  Cleared the President. Did it work? — Anyone?  — Anyone know the effect? It did not work, and the Deep State sank deeper into their corruption and judicial overreach. Today we have a similar debate over this. Anyone know what this is? Class? Anyone? Anyone? Anyone seen this before? Fake News. Anyone know what this is? It’s when news is presented in a way that slants facts or makes them up out of whole cloth. This is very controversial. Does anyone know what  President Trump called this in 2017? — Anyone? Something-h-u-n-t.  Witch Hunt? 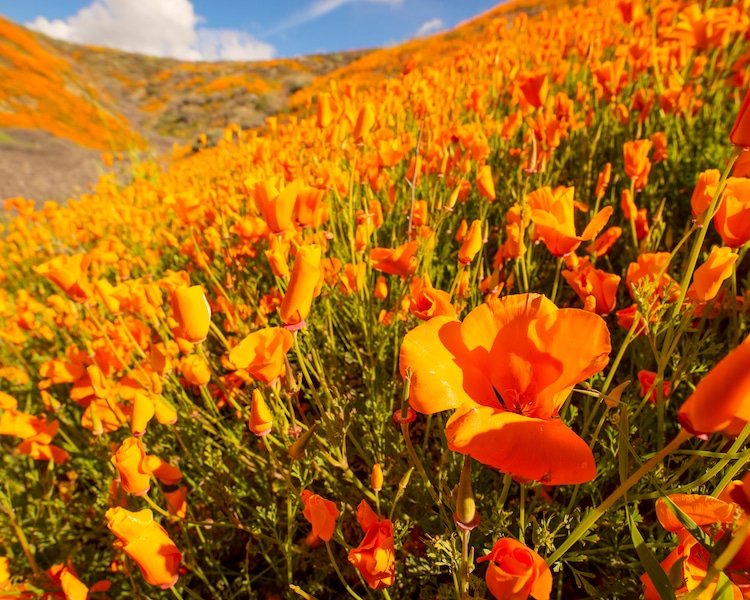 People who mention that Steve Jobs biological mother was an immigrant from a mostly Muslim country in order to support immigration never seem to mention that Apple would never have existed if she chose to have an abortion instead of opting for adoption. Funny how that works… — A Large Regular

Wind Turbines and Solar Panels Suspected of Killing Hundreds of Cows in France   After beginning to suspect that the solar panels near his farm may be to blame for the mysterious deaths of his cattle, Patrick Le Nechet conducted tests on his land and found that there were electrical currents of over one volt both in the ground and in the water, three times the accepted threshold for animals. “There is a direct electrical current going into the earth,” the desperate farmer said. “Watching all the animals die, it’s unbearable.” 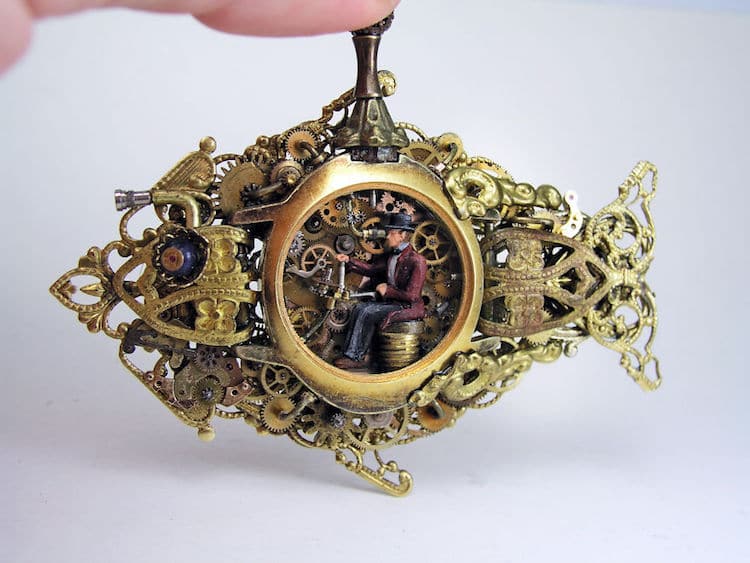 Buc-ee’s: The Path to World Domination –       The Bastrop Buc-ee’s opened in 2012, and it has more or less the same relationship to the first Buc-ee’s store that a Boeing 747 has to the biplane the Wright brothers flew at Kitty Hawk. The store occupies 56,000 square feet and has aisles wide enough to drive a golf cart through. It has 71 toilets and urinals and a team of custodians whose entire job is to clean the bathrooms 24 hours a day. It has 96 gas pumps under two canopies selling Buc-ee’s-branded fuel. There are 655 parking spaces that fan out from the store on three sides, and they’re extra roomy, 10 feet by 20 feet instead of the standard 9 by 18, so as to better accommodate Texans’ trucks.

The Mortician and the Murderer |    The LA smog also concealed the smoke that mortician David Sconce pumped from a makeshift crematorium—two ceramic kilns housed in a corrugated metal warehouse—way out in San Bernardino County. It blew over the mountains and nestled into the Los Angeles Basin, where it mingled with the air breathed in by kids smoking joints in Mustang convertibles in the parking lot of Hollywood High, and by linen-clad housewives watering their roses in the gardens of their San Fernando Valley mansions. 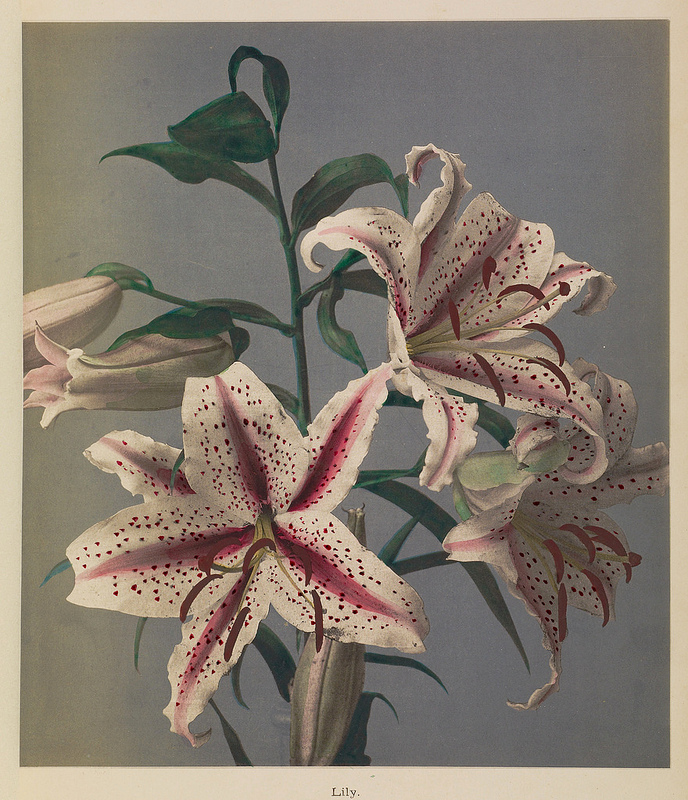 Ogawa Kazumasa’s Hand-Coloured Photographs of Flowers (1896)  After opening his own photography studio and working as an English interpreter for the Yokohama Police Department, Ogawa decided to travel to the United States to learn first hand the advance photographic techniques of the time. Having little money, Ogawa managed to get hired as a sailor on the USS Swatara and six months later landed in Washington. For the next two years, in Boston and Philadelphia, Ogawa studied printing techniques including the complicated collotype process with which he’d make his name on returning to Japan.

Previous post: Something Wonderful: Hitler finds out the Mueller Investigation is Over in 2019