Tough Guys: The Armless Orphan of 1922 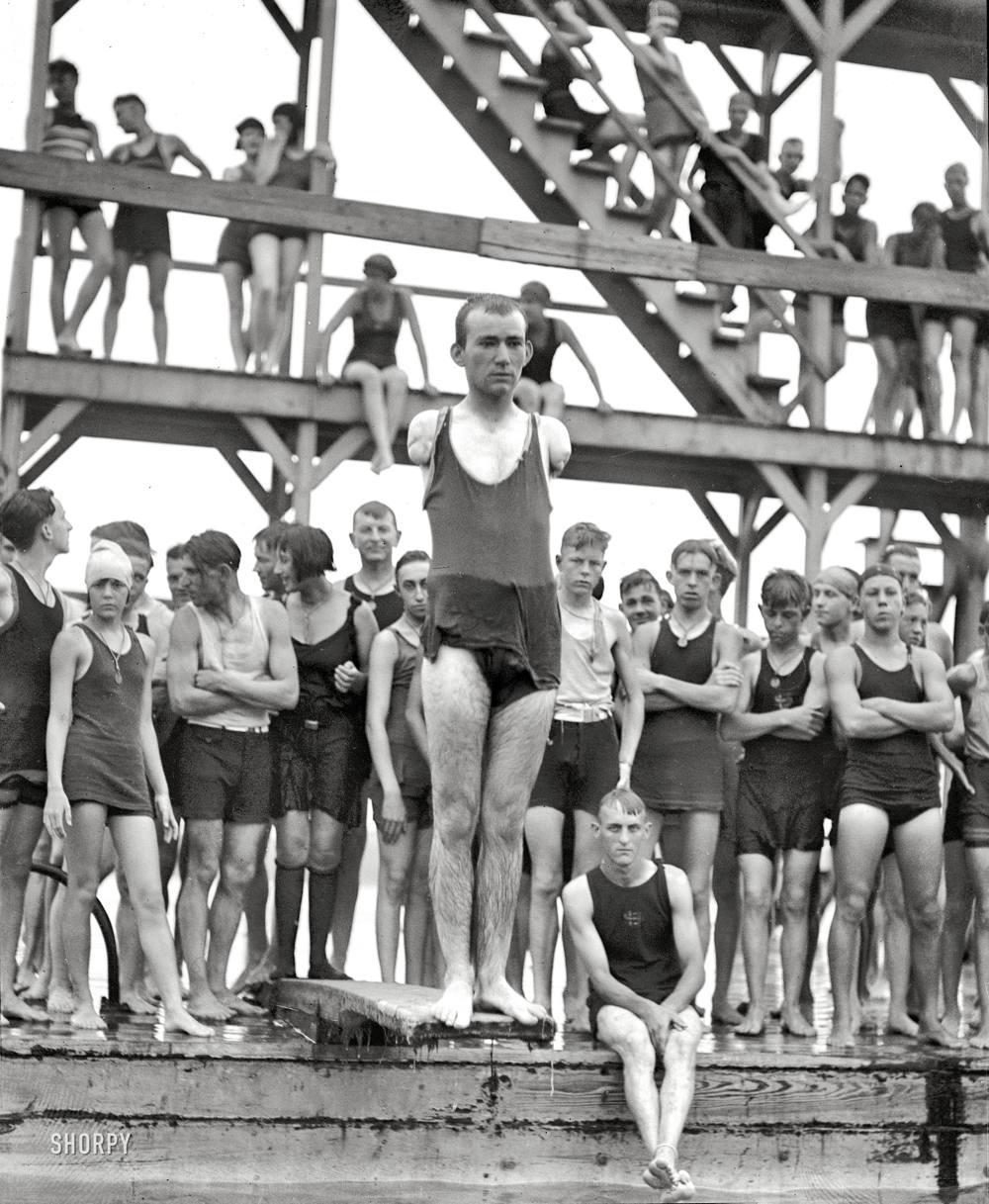 LOSES $5,000 HE SAVED
WRITING WITH HIS TEETH
Armless Orphan, 20, Charges
Partner Stole Money He Laid
By to Start Business.

“My life savings are gone,” John Uslie, a 20-year-old orphan who lost both his arms in a railroad accident, told the police last night, as he reported that he had been robbed of $5,000. Uslie was taken before Clerk Robert B. Gott, and by placing a pen between his teeth signed a warrant charging Theodore Phillips, who conducts business at 331 H street northeast, with taking his money. Detectives Bradley, Cox and O’Brien arrested Phillips on charges of larceny after trust. He was released on $2,500 bond. 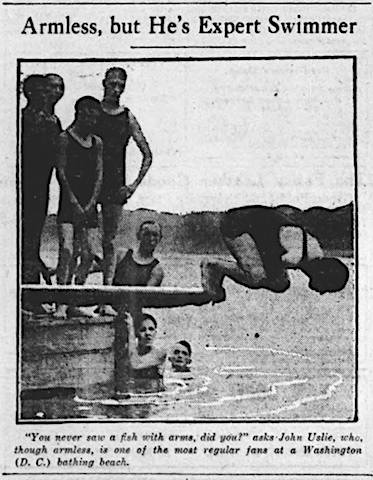 Uslie said he lost his parents when he was 15 years old, and the following year suffered the loss of both arms, but taught himself to write by holding a pen in his mouth and a year later started out in the world, traveling about the country making a living by writing cards and selling drawings.

During his travels, he said, he met Phillips and the two became friends, traveling together, Phillips at night taking the money from his pockets, counting it and caring for it.

“My earnings averaged about $25 a day,” said Uslie, “but some days I would make as high as $50. Phillips and I came to Washington in March, and since then I have made more than $900.

“We went into business at 331 H street northeast. Last week I learned that Phillips was going to turn the business over to a relative, and when I asked for an accounting I was turned out of the house and my clothes thrown after me.” 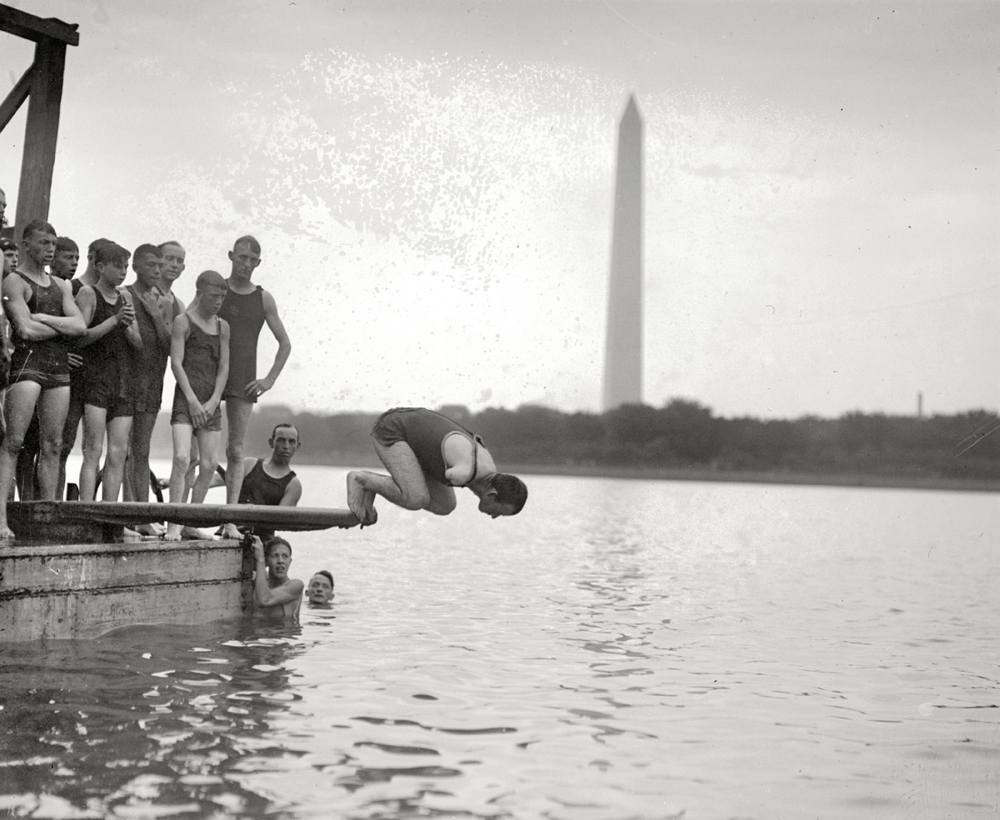 I can find information on only one John Uslie, born in Delaware, December 18, 1901. He died June 25, 1996, at the age of 94! He was married to Mary Uslie, 1902-1982. One source says he died in Florida, but another says his last known residence was Townsend, New Castle County, Delaware. It appears to be a very uncommon surname, so I think he is our man! The fact that he lived to be 94 makes him even more interesting, but the two sources I found didn’t give any details about his life, except the dates and places. I’m hoping others will come up with more information, but I may also ask my elderly father, the genealogist, if he wants to see what he can find. This was obviously an exceptional man and I think his story should be told! Shorpy Old Photos