To the Stone-Cutters by Robinson Jeffers 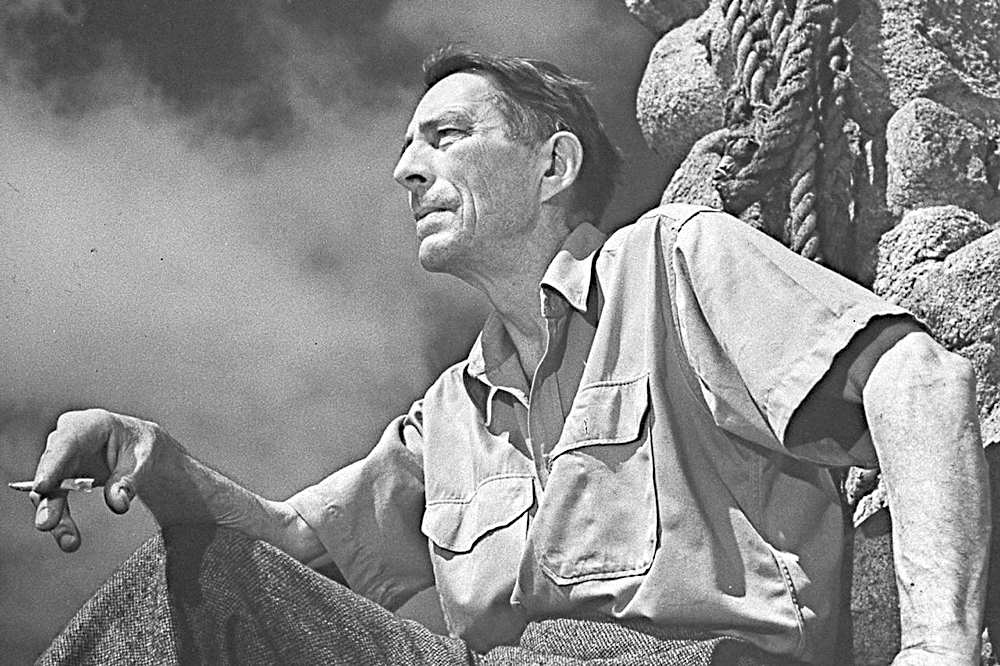 Stone-cutters fighting time with marble, you fore defeated
Challengers of oblivion
Eat cynical earnings, knowing rock splits, records fall down,
The square-limbed Roman letters
Scale in the thaws, wear in the rain. The poet as well
Builds his monument mockingly;
For man will be blotted out, the blithe earth die, the brave sun
Die blind and blacken to the heart:
Yet stones have stood for a thousand years, and pained thoughts found
The honey of peace in old poems.

Sometime not too long back, Gerard posted that old footage of the French impressionists. The film of Rodin working that chisel lit up a thing that had been dead in me for a very long time. I did what I said, right after I saw it. I built a new carving table, retrieved an unfinished stone piece I abandoned over fifteen years ago, and got back to work. — jwm in Strange Daze

Previous post: ‘Bread and Circuses’ is the cancer of democracy