Relax with a Frothy Mug of Schadenfreude! Take a Moment to Enjoy So Much Fail in So Little Time 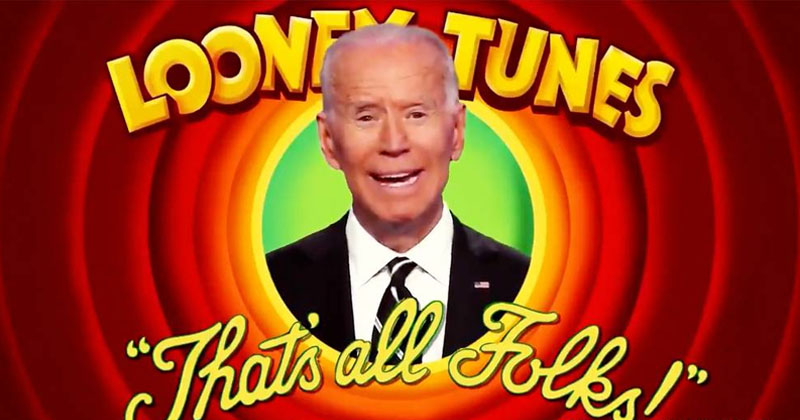 Excerpted from Savor the Democrats’  Humiliation  by Kurt Schlichter

There’s no sense in pretending that we don’t take pleasure in the total failure of our Marxist-curious party of the left. Through a combination of outright fraud, procedural irregularities, plus the total support of the garbage establishment and its failed institutions, the Democrats took power by the thinnest of margins and have proceeded to fail on a level comparable to Heaven’s Gate, New Coke, and the Weekly Standard. There’s no shame in enjoying their total rejection by all decent Americans. In fact, you should enjoy it without hesitation or mercy, especially since it means more than just us cons getting our jollies.

So much fail in so little time. The Latinx community – which the Dems put all their faith in as part of an unstoppable future majority, is rejecting them, in large part because Democrats are the kind of people who use the word “Latinx” unironically. Some foreigners, seeing the Democrats’ weakness and stupidity – it’s not just Commander-in-Chief Crusty who is the problem – are chomping at the bit to chomp off pieces of other countries because they know that the Dems put the “feck” in “feckless.” The rest are invading our country through what used to be a border. Inflation is up, the market is down, and November 2022 is approaching just over the horizon like a Tongan tsunami.

Noted dead white guy Samuel Johnson, who believed that there are only two genders, once observed, “Depend upon it, Sir, when a man knows he is to be hanged in a fortnight, it concentrates his mind wonderfully.” It’s an apt analogy here, both because it evokes the fact that the Democrats have gone all-in on the side of the criminals as the crime rate rockets up, and also because it demonstrates just how intractably stupid the Democrats are. They ride in the little cart heading toward their November 8th date with the electoral noose, but their minds are not concentrated on that. Instead they are concentrated on fake insurrections and telling us how CRT is not taught in schools yet must absolutely continue to be taught in schools.

This is unsustainable, and normal people would know it, but normal people are not quasi-Marxist pagan fanatics who drove actual religion out of their lives and let commie nonsense fill the void. They can’t stop it, even if they wanted to stop it, because their collection of bizarre obsessions is not merely an ideology but a substitute for actual faith. Progressivism is their god. Unfortunately for them, it’s a false god. It’s a political golden calf, except they oppose the gold standard because it wouldn’t let them print all the cash they want to spend, and Dems are leery of cattle because their Swalwellian flatulence causes global warming, which is another facet of their fake, foolish faith.

Previous post: Hard Truths from the New Russian Czar: Wokeness? Russia Has Been There Already