Think the Honey Badger Cares? It Doesn’t Give a Shit. 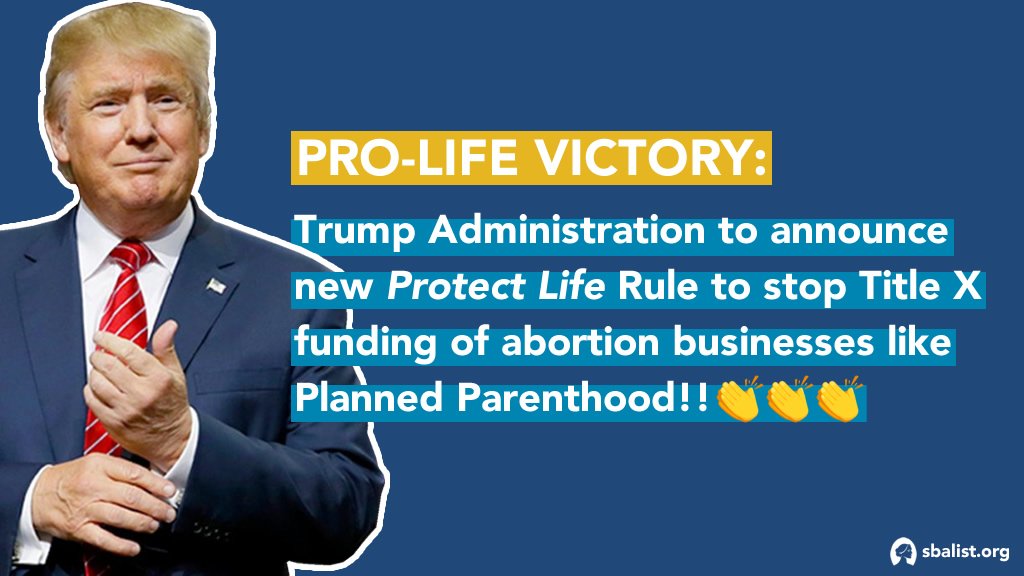 The “Protect Life Rule” will fulfill a campaign promise made by President Trump to stop taxpayer funding of abortion businesses like Planned Parenthood. The “Protect Life Rule” will not cut a single dime from family planning. Instead, it will direct tax dollars to Title X centers that do not promote or perform abortions, such as the growing number of community and rural health centers that far outnumber Planned Parenthood facilities. Similar regulations were upheld by the Supreme Court in 1991 in Rust v. Sullivan (500 U.S. 173).

Next post: Another Race-Hustling “Reverend” Lying Out of Every Hole in His Body