“They’re going to set the building on fire now.” Video report shot from inside the DC rioters 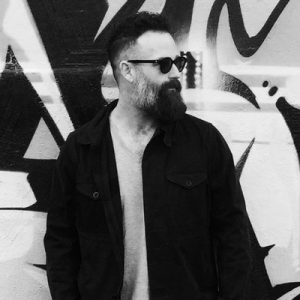 Or this episode from the end of the night: Jack Murphy: “I’m done. It’s too much now.”