There Is No Other Stream by C. S. Lewis 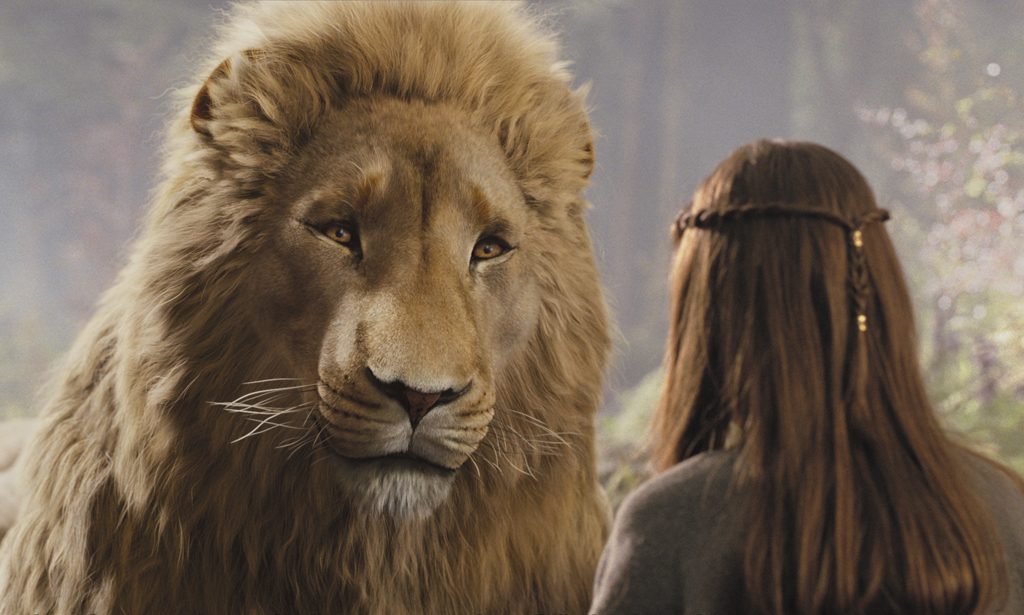 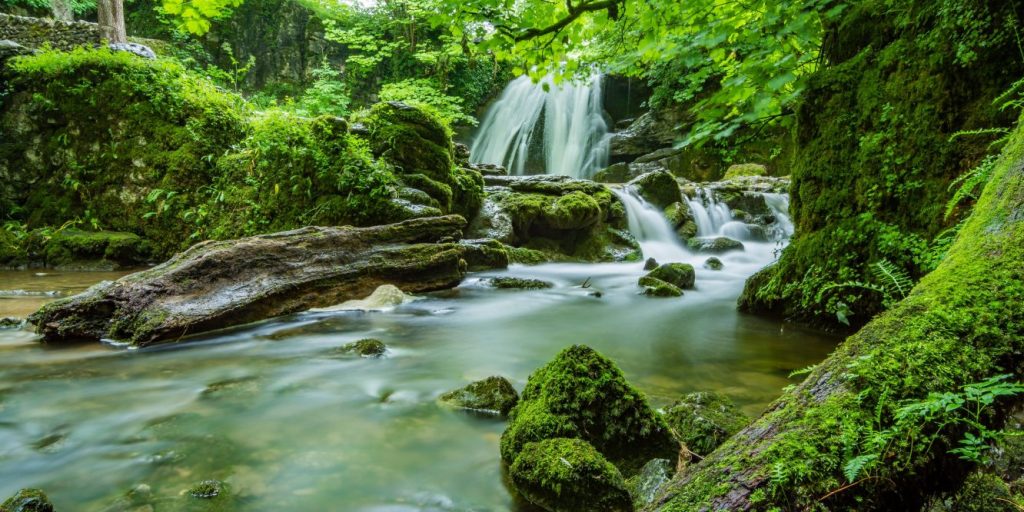 Previous post: When New York City Stepped Into My Life