There is no other stream by C.S. Lewis

From C.S. Lewis, The Silver Chair 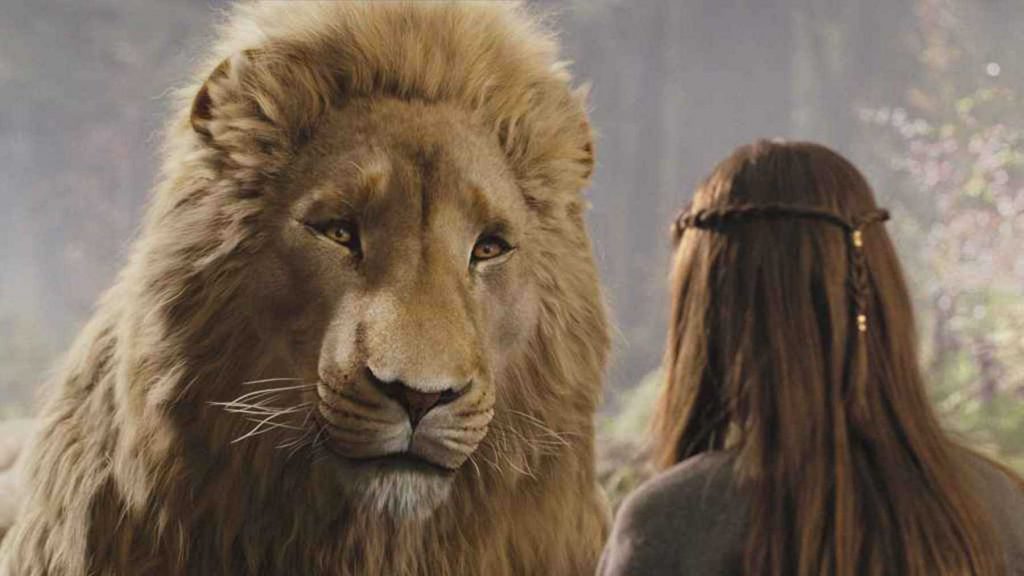