Their Trojan Horse is Inside Our Gates: A comment by Dan Patterson 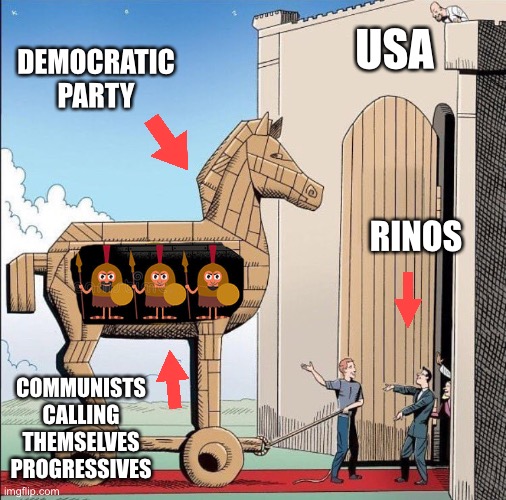 Dan Patterson: “That was a very clear observation on human nature – we humans can either find the root of the problem and address it, or a conveniently associated noun or verb and address that instead. One attraction to attacking the scapegoat instead of the root is the poorly positioned sources for representation if they exist at all. Any support for the assigned enemy is quickly shouted down and if not subdued is placed in the camp of, not just an opposing view but the enemy itself. Just ask anyone objecting to the Iraq war and occupation, or a male supporting the protection of the unborn.

“And it happens on a personal playing field as well as a national one. Get in a discussion with a close friend or intimate about a subject you two do not agree on; instead of a rational and logical point-counter-point does the discussion devolve into the heated broad-stroke assignment of “camps” or “(X)-wing talking points”? If you’re lucky the opponent will decide you are not worthy of wasting their time and toss the playing board to the ground and strut arrogantly away. My experience is exactly that most of the time, so it is less damaging to retreat and disengage. 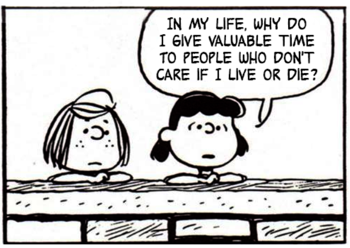 “It is that retreat and disengagement that is the trouble, I suppose. Doing that gives ground and moves the front lines closer to the enemy’s objective. And it is that point at which I disagree with the learned author of this piece: Yes it is likely the normies will be whipped into a lather to vent their spleens at a foreign throne, but that is less effective now than in the past. The Ukraine mess, for example, is far too grey to fall into the narrative; too many crimes from Uke and some justification from the Russkies. The Myth of the Noble Savage, too, is long in the tooth, and stirring additional outrage about this tribe against that one because of unjust modern oppression does not pass the smoke test.

“The people like me who once backed away must now speak, and clearly. The enemy is not a scapegoat but a trojan horse. The enemy bent on our destruction, and making extraordinary gains toward our extinction, is our own government, local, state, and national. The enemy.

“Read the Constitution and founding documents, diaries, newspapers, and pamphlets of the late 1700s and up to the mid-1800s. There is a clear direction for independent thought and action, and clear protections against scapegoats created to distract and deflect. If that sounds too much like either the Russian Revolution against the Czars or the American Revolution against The Crown, so be it.”