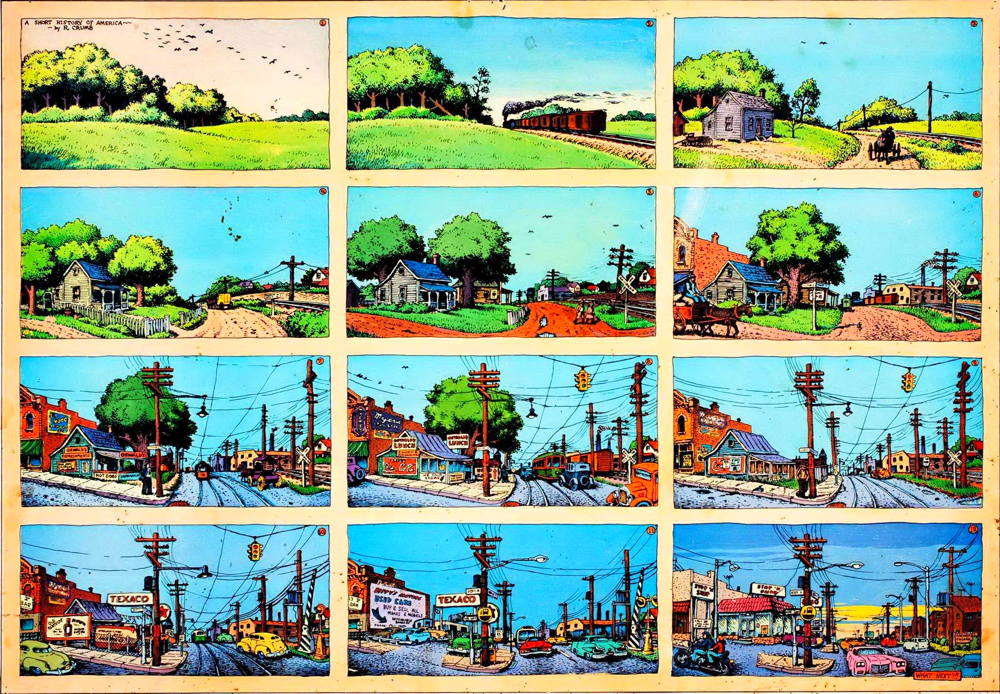 Well a long time ago, came a man on a track
Walking thirty miles with a sack on his back
And he put down his load where he thought it was the best
He made a home in the wilderness

He built a cabin and a winter store
And he ploughed up the ground by the cold lake shore
And the other travellers came walking down the track
And they never went further, no they never went back 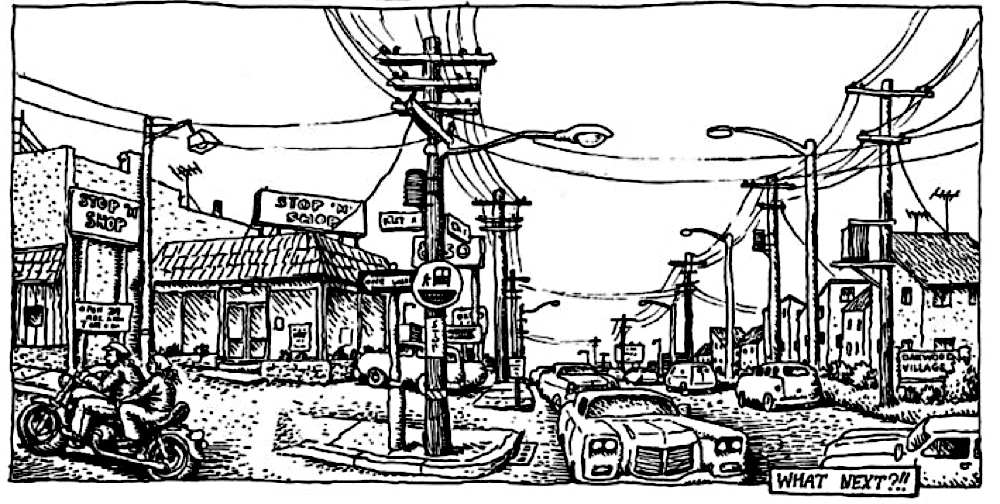 Well I’d sooner forget, but I remember those nights
Yeah, life was just a bet on a race between the lights
You had your head on my shoulder, you had your hand in my hair
Now you act a little colder like you don’t seem to care 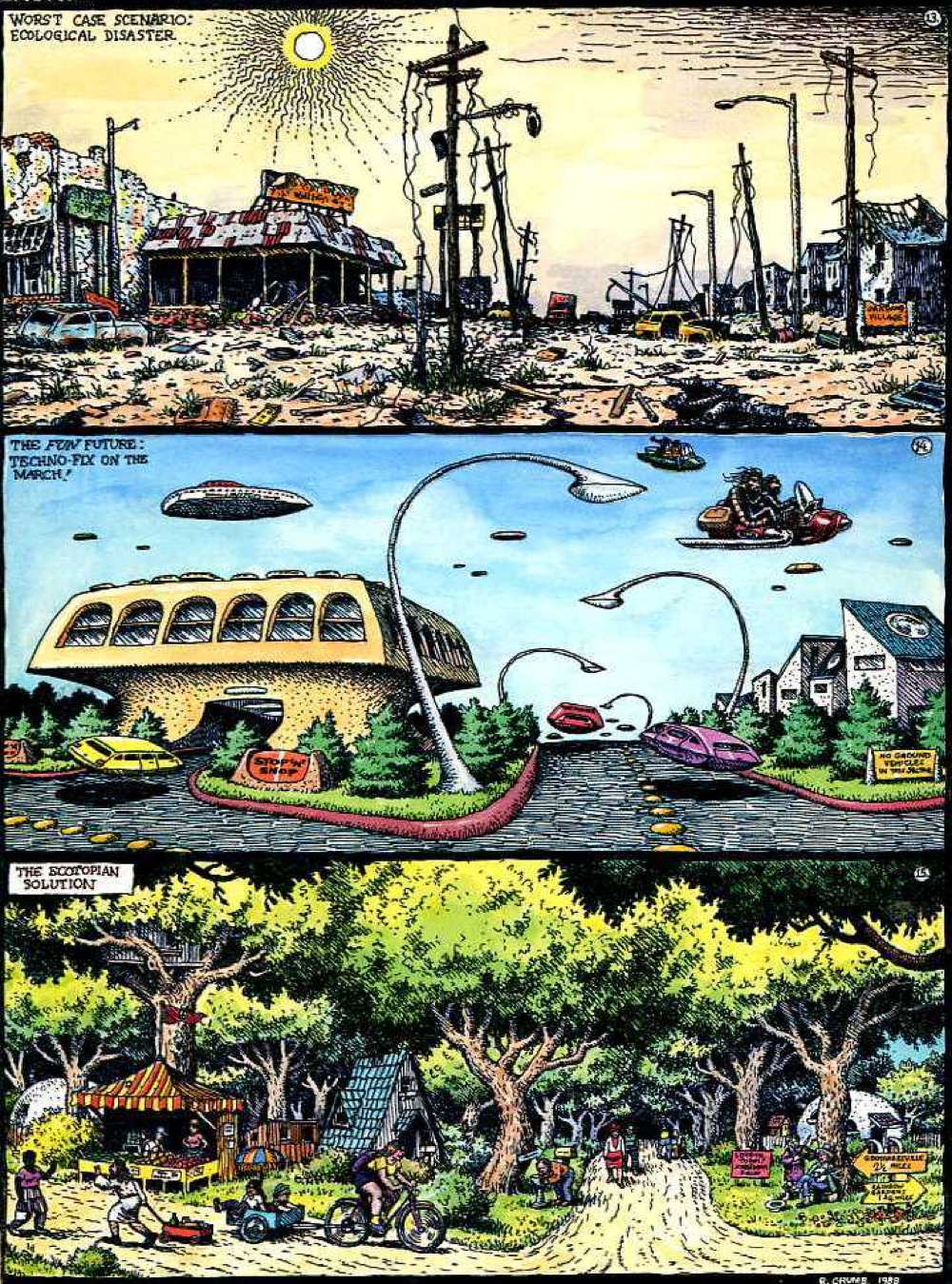 But just believe in me, baby, and I’ll take you away
From out of this darkness and into the day
From these rivers of headlights, these rivers of rain
From the anger that lives on the streets with these names
‘Cause I’ve run every red light on memory lane
I’ve seen desperation explode into flames
And I don’t want to see it again
From all of these signs saying “Sorry, but we’re closed”,
All the way down the Telegraph Road.

Previous post: Noted in Passing: He came and he went.