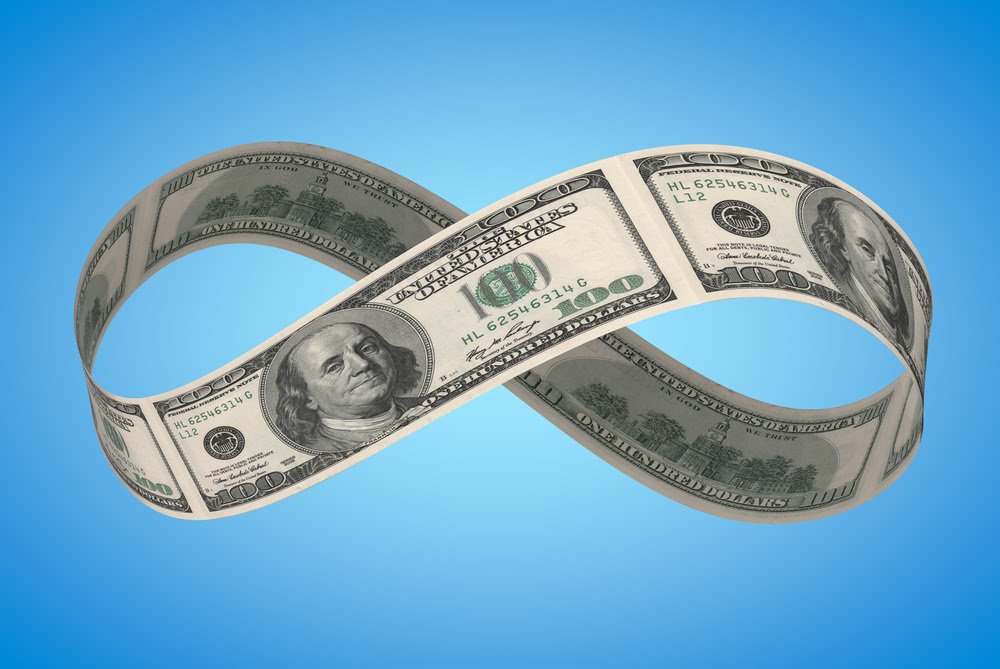 These are the original Twelve Steps as suggested by the 2020 Democrat Android, BidenBernie 2.0.

1. We admitted we were powerless over spending — that our deficit had become unmanageable.

2. Came to believe that taxes greater than currently levied could restore us to solvency.

3. Made a decision to turn our nation and our lives over to the care of Socialism as we understood it.

4. Made a searching and fearless inventory of all the gold in Fort Knox and found two nuggets worth $325.99.

5. Admitted to voters, to the Federal Reserve, and to another eternal Government bureaucracy being the exact nature of our bankruptcy.

6. Were entirely ready to have the U.S. Mint print infinite money on whatever paper they could get at a discount down at Staples.

7. Humbly asked the voters to give us all their money and title to their vacation homes.

8. Made a list of all persons that still had something squirreled away, and became willing to  send in the National Guard to dig up their backyards and basements.

9. Made direct promises to replace any precious metals or gems found with paper money at ten cents on the dollar, to such people wherever possible, except when to do so would require a cash award of more than $49.98.

10. Continued to search for hidden assets and when we found them promptly seized them.

11. Sought through Universal Health Care and reducing the military to improve our nation until it resembled Great Britain in real power and influence, and confiscated all guns and ammunition we could lay our hands on to keep pesky disagreements with the National Guard on a name-calling basis, praying only for a disarmed, dispirited, depressed and Universally Medicated citizenry and for the power to rule over them.

12. Having had a rebirth of solvency for 72 hours as the result of these steps, we tried to carry this message to any surviving free societies and to practice these principles in all our affairs.

Previous post: In the 60s we used to ask, “Hey, what if we put LSD in the water supply?” In 1934 it was laughing gas into the atmosphere.