The Secular vs the Sacred: Archbishop Chaput’s Meditation for Palm Sunday
≡ Menu

The Secular vs the Sacred: Archbishop Chaput’s Meditation for Palm Sunday 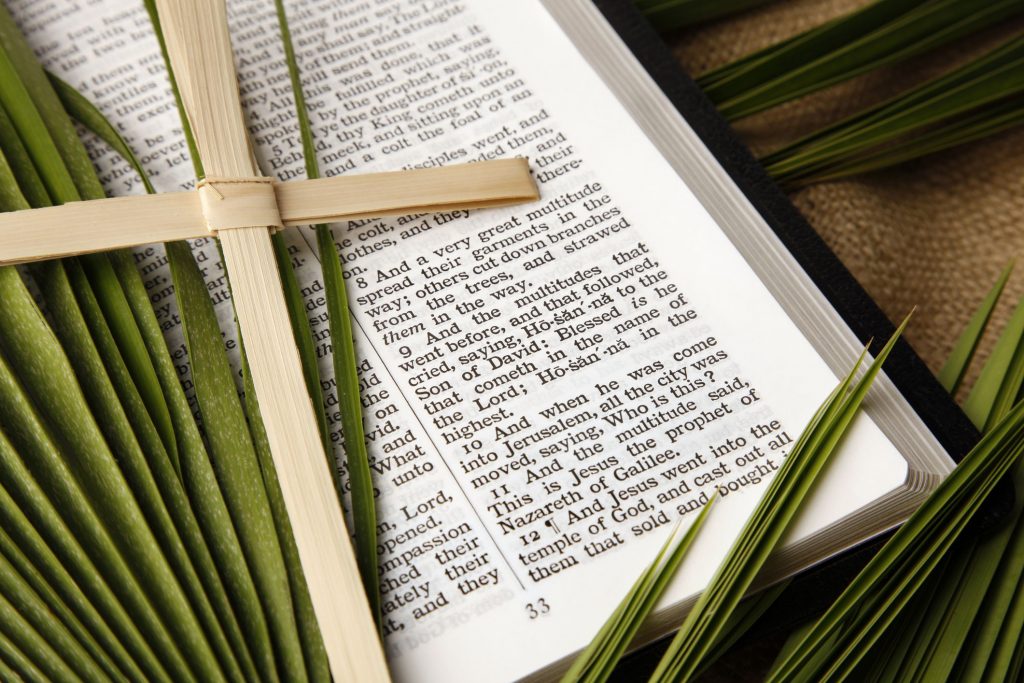 American life today is troubled by three great questions: What is love? What is truth? And who is Jesus Christ? The secular world has answers to each of those great questions. And they’re false.

Today, for secular culture, love boils down to emotional and sexual compatibility; a special kind of friendship between two sovereign and equal partners. It can be very beautiful. But in the end, so the argument goes, it’s the result of our genetic programming. We fall in love because our biochemistries blend well. We care for our children because our instincts tell us to.

In like manner, truth is a matter of individual experience and preference, differing from individual to individual, and grounded in the self — not some over-arching reality. What really matters are facts, the kind of hard, measurable data we can see and taste. The only real “truths” we can know about life – again, so the argument goes — are things that material facts tell us. Colors like blue and red don’t really exist, for example; they’re simply our perception of certain variations in the material refraction of light. The “meaning” of events is not inherent in the events themselves or grounded in some higher order, but imagined and imposed by us.

And as for Jesus Christ: Well, Jesus was a good and holy man, one in a long line of great ethical teachers. And he’s important in the sense that most Americans still describe themselves as in some way “Christian.” But the “Son of God” and “Savior of the World” — that kind of supernaturalist thinking about a First Century minor Jewish prophet is pre-scientific and amounts to superstition.

The key thing about all these secular answers is this: They’re not only false, but dangerous. They reduce our human spirit to our appetites. They lower the human imagination and the search for meaning to what we can consume. And because the human heart hungers for a meaning that secular culture can’t provide, we anesthetize that hunger with noise and drugs and sex and distractions. But the hunger always comes back.

The most deeply human questions we can ask – and many of you are asking them right now — are things like, why am I here, what does my life mean, why do the people I love grow old and die, and will I ever see them again? The secular world has no satisfying answer to any of these questions. Nor does it even want us to ask such questions because of its self-imposed blindness; it cannot tolerate a higher order than itself — to do so would obligate it to behave in ways it does not want to behave. And so it hates, as Cain did, those who seek to live otherwise.

The Word of God tells us several key things. First, love is more than a feeling or instinct. It’s an act of the will. And it always has a cost in some form of suffering for the sake of others. It involves the free gift of ourselves to another person even at the risk of being hurt. This is why marriage is a covenant and not simply a contract. Contracts always have an escape clause. Love freely refuses an escape clause. Marriage is not a negotiated settlement between two sovereign parties, but two persons irreversibly submitting themselves to each other and becoming one flesh. And what results? New life in children. But in fact, all love, married or celibate, results in new life in one form or another. Just as Christ’s death on the cross watered the earth with his blood to redeem and renew the world, so every act of selfless love bears fruit in new life.