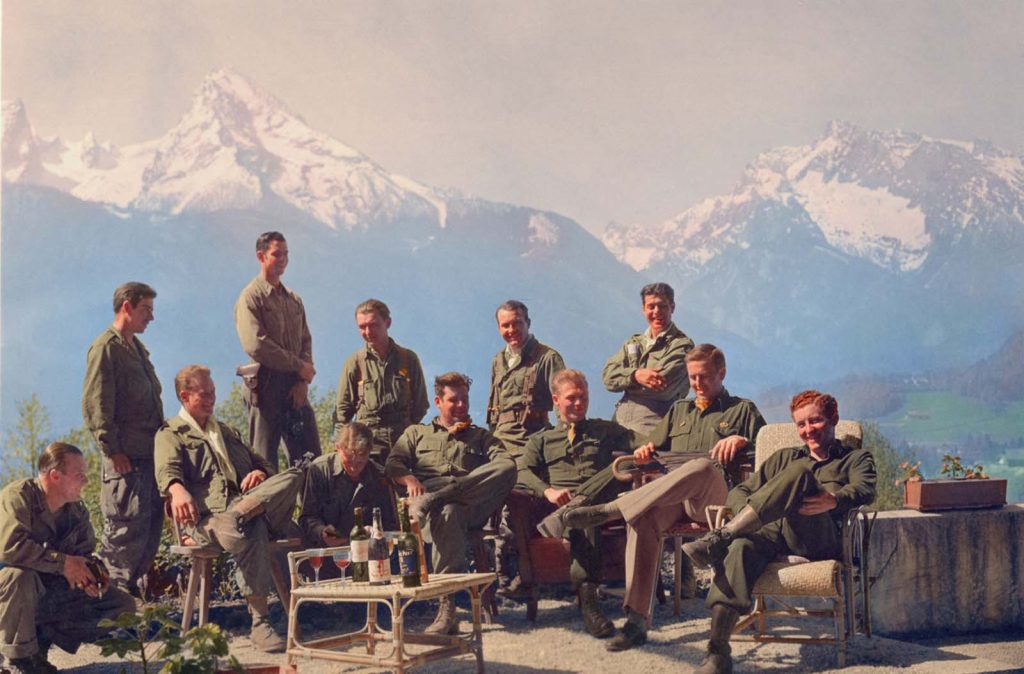 Toward the end of World War II, American soldiers of Easy Company were assigned to occupation duty in Germany, specifically to Berchtesgaden, which was home to Adolf Hitler’s famous Eagle’s Nest. Specifically, the duty of capturing the Kehlsteinhaus was given to the 101st paratroopers unit.

Berchtesgaden changed from a strategic to a prestige objective. This was the place where Hitler had planned his conquest of Europe, the place where he had hosted heads of state, the place where the German dictator had relaxed and held forth on various topics to an intimate retinue of party cronies. It was the second seat of government outside of Berlin. Every Allied unit in the area, whether French or American, desperately wanted to capture Berchtesgaden. The unit that did so would win for itself historical immortality as the conquerors of the crown jewel of Hitler’s empire.

Valenti, one of the soldiers of the 7th Infantry Regiment recalled his visit to Hitler’s residence: “We couldn’t believe what we saw. The walls were covered with shelves and the shelves were stocked with all kinds of wines, champagnes and liqueurs. The food bins were well stocked with a variety of canned hams, cheese and two-gallon cans containing pickles.” Valenti and his friends sat in Hitler’s great room, where he had once entertained heads of state, and drank his wine. Before the war, Valenti, the son of Italian immigrants, had been a coal miner. He never dreamed he would get to see something like this. He persuaded a buddy to take a picture of him lounging on the hillside next to Hitler’s house. 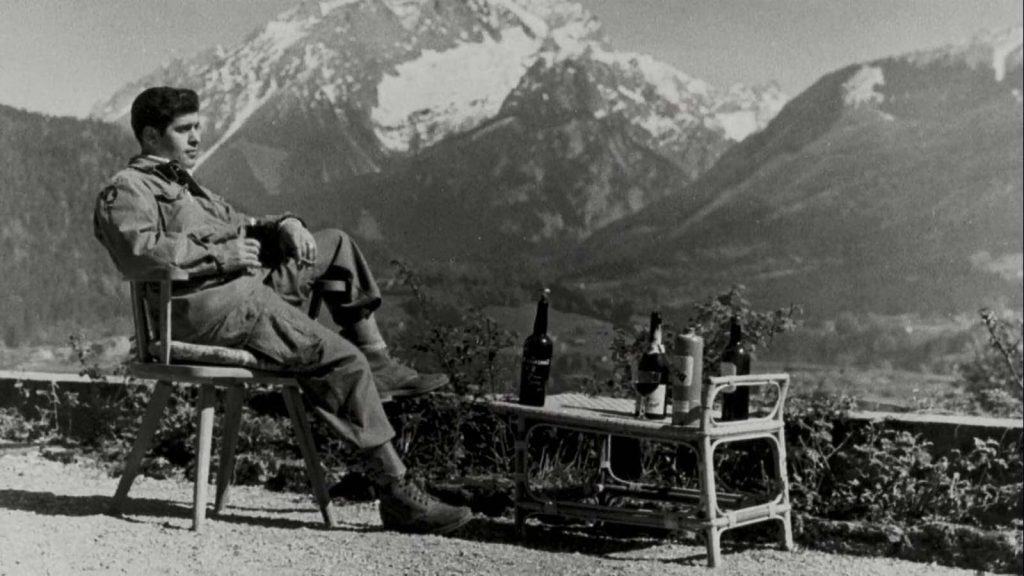 Next post: Life just got a whole lot cheaper inside the Seattle Progressive Leper Colony