The President: A Man In Full 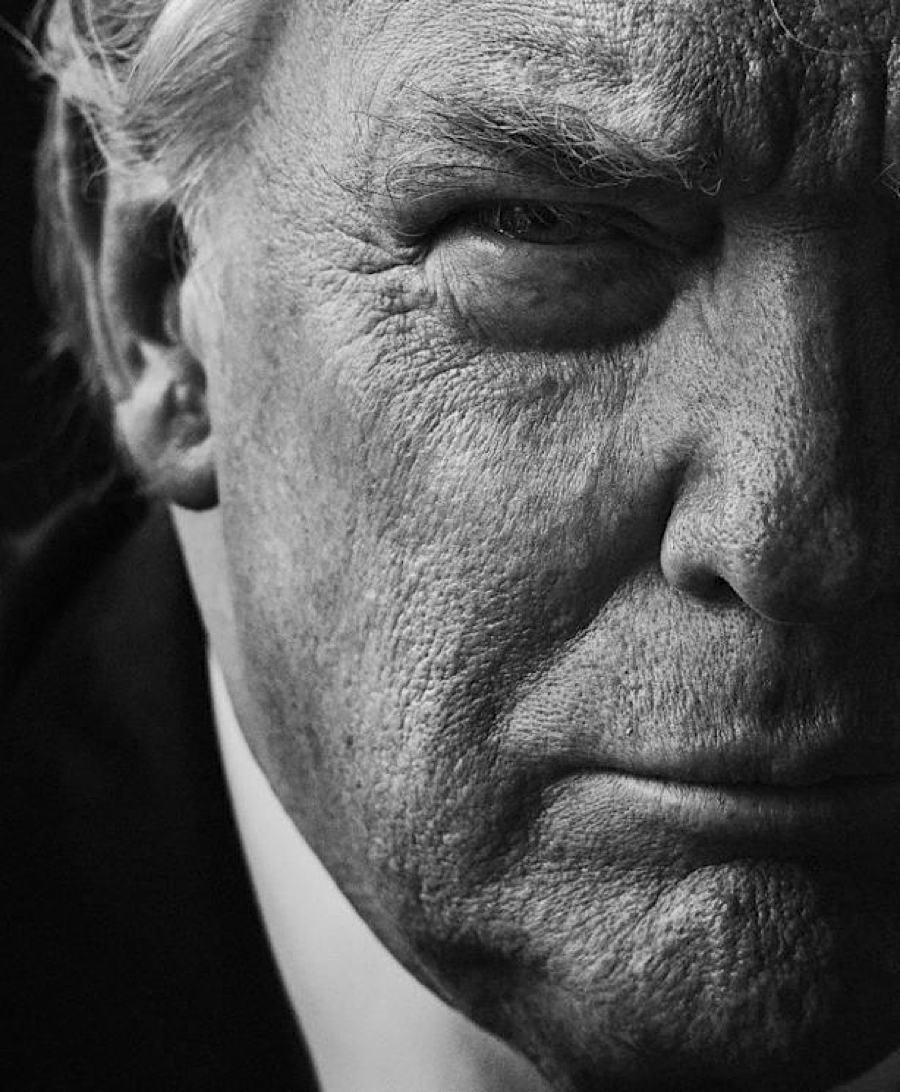 EXCERPT: Here are the lessons and winners of this epic, historic battle over the Brett Kavanaugh nomination:

First, America always does the right thing … but only after exhausting every other option.

Second, the biggest winner is President Donald Trump. Notch another victory on his belt. The score after 21 months in office is Trump 100, Democrats 0. Against all odds, Trump just keeps winning.

Remember, last week Trump also won the Mexico-Canada trade battle; unemployment dropped to the lowest level since 1969; Hispanic unemployment dropped to the lowest level ever; manufacturing jobs growth was the best since 1995; and Trump’s approval rating soared to 51 percent at Rasmussen. Polls show Republicans pulling away in Senate races across the country. This was the best week of the Trump presidency.

That’s what Trump is all about — the fight. Sure, you get bruised and battered and slandered. Sure, it hurts. But anything worth having is worth fighting for.

Trump proved it in the 2016 election. He was attacked, denigrated, slandered and humiliated more than any politician in history. But he never backed down. Instead he doubled down. He came right back at his critics. Winston Churchill said, “If you’re going through hell, keep going.” Trump just kept going … and fighting.

And after being slandered and called all those bad names, he’ll now be, for the rest of all-time, President Donald J. Trump. Was it worth it? You bet it was.

Churchill also said, “Never give in, never give in, never, never, never.” That rule is more important than anything else. It’s the reason Trump keeps getting his brains beat in and yet always comes out ahead. He’s bloody, dizzy and staggering, but his arms are raised in victory. You can’t beat Trump, because you can’t outlast Trump.

The other big winner was Brett Kavanaugh. The vicious, soulless, American left tried to destroy him, ruin him, eviscerate him. They never imagined a wimpy, middle-aged, judge from Yale had it in him to fight back like a no-holds-barred street brawler. But Kavanaugh studied Trump. He learned from Trump.

All his brilliance, eloquence and fancy Yale education didn’t win the Supreme Court for Kavanaugh. He had to take off the suit, get down in the mud and fight for it. Kavanaugh channeled the “Trump Rules.” If you want something in life, you’ve got to fight for it. Just as Trump proved, once you’re on the other side of the battle, with your hands raised, it is all worth it. The ugliness, lies and slander are all forgotten. All that matters is they call you Supreme Court Justice Brett Kavanaugh.

The final winner was the entire GOP. Republicans have always been the party of wimps, cowards and “nice guys who finish last.” Trump changed all that.

This isn’t your father’s GOP. This is the party of Trump. This is now a party of brawlers, head-bangers and New York street fighters. Heck, even our judges are willing to get in the ring and go 12 rounds!

Next post: Boomer Ballads:  I Would Do Anything for Love by Meatloaf

Previous post: Rick Stein: A Man for All Seasons and My Kind of Guy