The Past Isn’t Even Past: President John Tyler, Born in 1790, Still Has 2 Living Grandsons 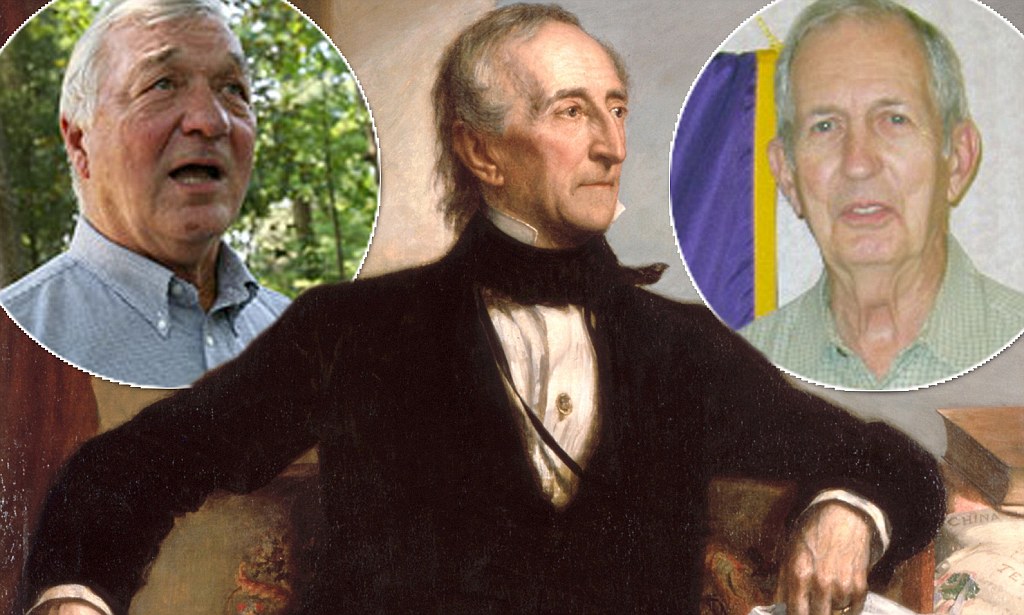 Lyon Gardiner Tyler Jr. was born in 1924. Harrison Ruffin Tyler was born in 1928. They are the sons of Lyon Gardiner Tyler Sr., one of President Tyler’s 15 children. “Both my grandfather — the president — and my father, were married twice. And they had children by their first wives. And their first wives died, and they married again and had more children. And my father was 75 when I was born, his father was 63 when he was born,” Harrison Tyler explained to New York Magazine in 2012. | U.S. News | US News