The Pandemic Has Landed: As noted 13 (THIRTEEN) years ago! 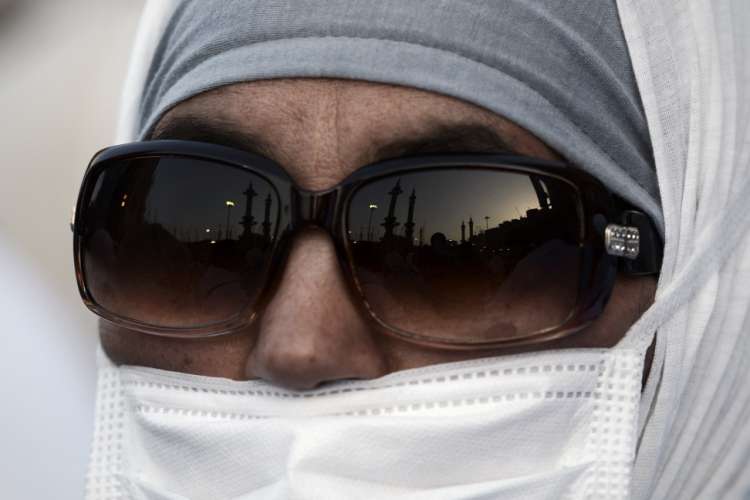 Mark Helprin, whose novels include Winter’s Tale, A Soldier of the Great War lays it all out for you in The Worst Generation Faces the Greatest Peril Posted: January 31, 2007

Today, our choices are analogous. We face a danger that approaches steadily from the far distance like a tsunami in slow motion. It will almost certainly strike in one form or another, it could strike tomorrow, it is as horrific in its potential as a general nuclear war, it is precedented in history, occurs in cycles, is favored at present as never before, and is capable of killing Americans by the scores of millions. 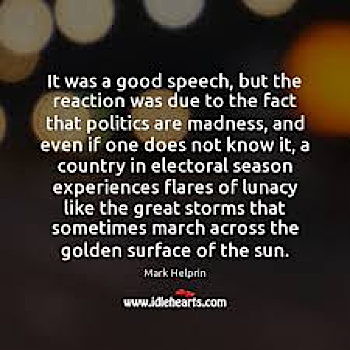 This is the prospect of infectious diseases emerging in catastrophic pandemics to which we are vulnerable more than in the lifetime of anyone now living. And yet we cannot tear ourselves away from the pressures of conformity and the distractions of prosperity to concentrate upon this mortal question, which should transcend partisanship, and does, in that all parties ignore it.

For while we have been complacent in assuming their subjugation, infectious diseases have been cannily evolving. The H5N1 Avian Flu pathogen, for example, is now especially virulent among birds and capable of human transmission. Through a process known as reassortment, it can meld with viruses specific to man, and from a host receptive to both types (such as a pig) emerge with its lethality intact and with the transmissibility of the common cold.

As H5N1 spreads universally it will find its opportunity. In China, for example, new wealth has dramatically increased the consumption of meat and keeping of livestock, while development has shrunk the habitat of wildfowl, which alight more and more among domestic flocks and herds. With or without the encouragement of bioterrorists, reassortment will occur, and although by natural processes lethality may decrease, it also may not.

The mortality of Avian Flu has been calculated on the basis of isolated cases, the subjects of attentive care, and reads far lower than it would in even the first stages of an epidemic, when the 30,000 or so respirators not in ordinary use in this country would be insufficient for hundreds of thousands of new patients, most of whom would be sent away from overwhelmed hospitals to die at home. Workers would desert their posts, rightly, for fear of infection, infrastructure would break down, food and power would become scarce, and conditions like those recently seen in New Orleans would envelop the entire country. Unlike in 1918, when 50-100 million people died worldwide and 500,000 in the U.S., we depend upon fragile interconnections. Modern transportation networks would spread the infection rapidly beyond containment; people are not even fractionally as self-reliant as they once were; and for Avian Flu nothing exists similar to the remnant immunity that in 1918 protected much of the population.

Next post: The Less Than Honorable California Highway Patrol Grubs for Paychecks