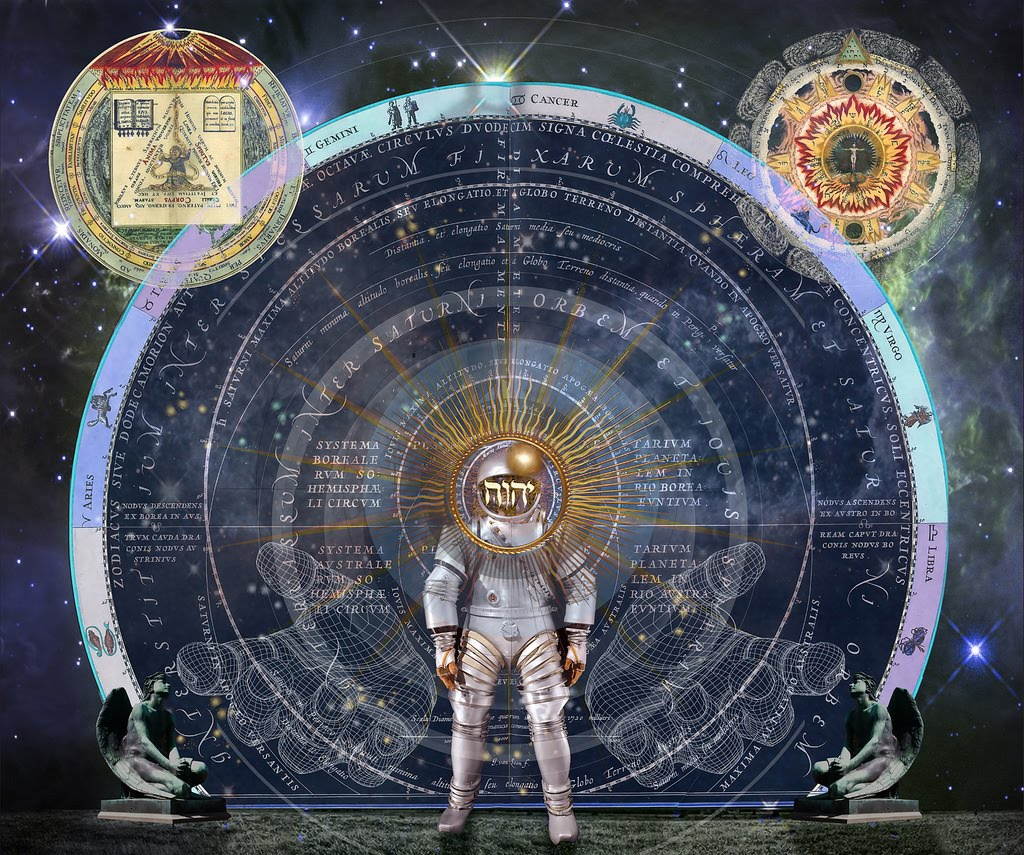 “Well, they believe that when they have listed all His names—and they reckon that there are about nine billion of them—God’s purpose will have been achieved. The human race will have finished what it was created to do, and there won’t be any point in carrying on. Indeed, the very idea is something like blasphemy.”

“Then what do they expect us to do? Commit suicide?”

“There’s no need for that. When the list’s completed, God steps in and simply winds things up . . . bingo!”

“That’s just what I said to Sam. And do yout [sic] know what happened? He looked at me in a very queer way, like I’d been stupid in class, and said, ‘It’s nothing as trivial as that.’”

George thought this over for a moment.

“That’s what I call taking the Wide View,” he said presently. “But what d’ya suppose we should do about it? I don’t see that it makes the slightest difference to us. After all, we already knew that they were crazy.

“Yes—but don’t you see what may happen? When the list’s complete and the Last Trump doesn’t blow—or whatever it is they expect—we may get the blame. It’s our machine they’ve been using. I don’t like the situation one little bit.”

“I see,” said George slowly. “You’ve got a point there. But this sort of thing’s happened before, you know. When I was a kid down in Louisiana we had a crackpot preacher who once said the world was going to end next Sunday. Hundreds of people believed him—even sold their homes. Yet when nothing happened, they didn’t turn nasty, as you’d expect. They just decided that he’d made a mistake in his calculations and went right on believing. I guess some of them still do.”

“Well, this isn’t Louisiana, in case you hadn’t noticed. There are just two of us and hundreds of these monks. I like them, and I’ll be sorry for old Sam when his lifework backfires on him. But all the same, I wish I was somewhere else.”

“I’ve been wishing that for weeks. But there’s nothing we can do until the contract’s finished and the transport arrives to fly us out.”

“Of course,” said Chuck thoughtfully, “we could always try a bit of sabotage.”

“Like hell we could! That would make things worse.”

“Not the way I meant. Look at it like this. The machine will finish its run four days from now, on the present twenty-hours-a-day basis. The transport calls in a week. OK—then all we need to do is to find something that needs replacing during one of the overhaul periods—something that will hold up the works for a couple of days. We’ll fix it, of course, but not too quickly. If we time matters properly, we can be down at the airfield when the last name pops out of the register. They won’t be able to catch us then.”

“I don’t like it,” said George. “It would be the first time I ever walked out on a job. Besides, it would make them suspicious. No, I’ll sit tight and take what comes.”

“I still don’t like it,” he said, seven days later, as the tough little mountain ponies carried them down the winding road. “And don’t you think I’m running away because I’m afraid. I’m just sorry for those poor old guys up there, and I don’t want to be around when they find out what suckers they’ve been. Wonder how Sam will take it?”

“It’s funny,” replied Chuck, “but when I said good-by I got the idea he knew we were walking out on him—and that he didn’t care because he knew the machine was running smoothly and that that job would soon be finished. After that—well, of course, for him there just isn’t any After That . . .” 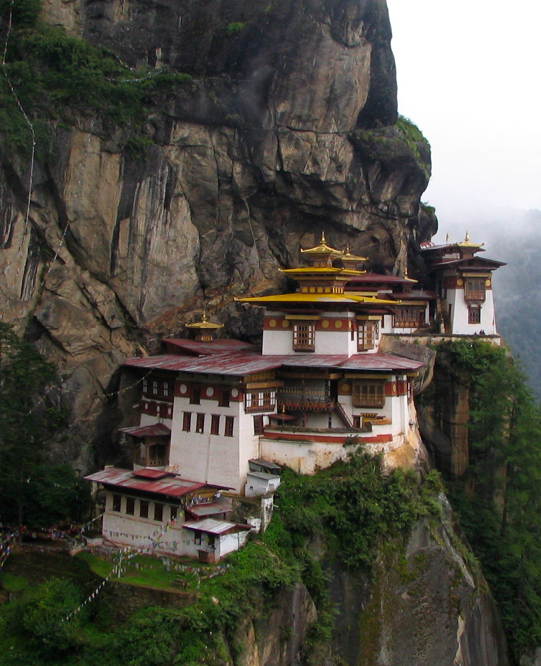 George turned in his saddle and stared back up the mountain road. This was the last place from which one could get a clear view of the lamasery. The squat, angular buildings were silhouetted against the afterglow of the sunset: here and there, lights gleamed like portholes in the side of an ocean liner. Electric lights, of course, sharing the same circuit as the Mark V. How much longer would they share it? wondered George. Would the monks smash up the computer in their rage and disappointment? Or would they just sit down quietly and being their calculations all over again?

He knew exactly what was happening up on the mountain at this very moment. The high lama and his assistants would be sitting in their silk robes,

inspecting the sheets as the junior monks carried them away from the typewriters and pasted them into the great volumes. No one would be saying anything. The only sound would be the incessant patter, the never-ending rainstorm of the keys hitting the paper, for the Marv [sic] V itself was utterly silent as it flashed through its thousands of calculations a second. Three months of this, thought George, was enough to start anyone climbing up the wall.

“There she is!” called Chuck, pointing down into the valley. “Ain’t she beautiful!”

She certainly was, thought George. The battered old DC-3 lay at the end of the runway like a tiny silver cross. In two hours she would be bearing them away to freedom and sanity. It was a thought worth savoring like a fine liqueur. George let it roll round his mind as the pony trudged patiently down the slope.

The swift night of the high Himalayas was now almost upon them. Fortunately, the road was very good, as roads went in that region, and they were both carrying torches. There was not the slightest danger, only a certain discomfort from the bitter cold. The sky overhead was perfectly clear, and ablaze with the familiar, friendly stars. At least there would be no risk, thought George, of the pilot being unable to take off because of weather conditions. That had been his only remaining worry.

He began to sing, but gave it up after a while. This vast arena of mountains, gleaming like whitely hooded ghosts on every side, did not encourage such ebullience. Presently George glanced at his watch.

“Should be there in an hour,” he called back over his shoulder to Chuck. Then he added, in an afterthought, “Wonder if the computer’s finished its run. It was due about now.”

Chuck didn’t reply, so George swung round in his saddle. He could just see Chuck’s face, a white oval turned toward the sky.

“Look,” whispered Chuck, and George lifted his eyes to heaven. (There is always a last time for everything.)

Overhead, without any fuss, the stars were going out.

Previous post: Noted in Passing: Right Now in the Life of a Bald Eagle