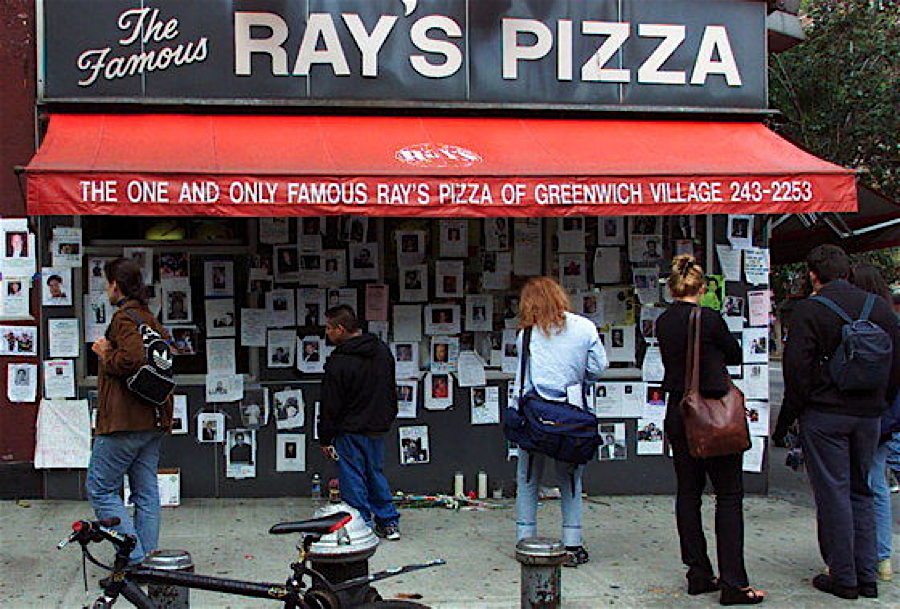 Their silence keeps me sleepless for I know
Within that smoke their ash still falls as snow,
To settle on our flesh like fading stars
Dissolve into sharp sparks at break of day.

At dawn a distant shudder in the earth
Disclosed the flight of fire into steel,
The shaking not of subways underground,
But screams from inside flowers made of flame.

We stood upon the Heights like men of straw
Transfixed by flames that started in the sky,
And watched them plunging down in death’s ballet
Too far removed to hear their falling cry.

By noon that band of smoke loomed low
Upon the harbor’s skin and made us gasp;
A hand of smoke that in its curdled crawl
Kept reaching to extend its lethal grasp.

The harp strung bridge held up ten thousand souls
Who’d screaming run beneath the paws of death,
Like dusted ghosts that lived but were not sure
If they lived in light or only for a breath.

They’d writhed and spun within that storm of smoke
And stumbled out to light and clearer air,
To find upon the river’s further shore
No sanctuary other than despair.

The sirens scraped the sky and jets carved arcs
Within a heaven empty of all hope,
That marked its epicenter with one streak
Of black on polished bone where silver’d stood.

By evening all their ash had settled so
That on the leaves outside my window glowed
Their souls in small bright stars until the rain
Cleaned all of what could not be clean again.

Within that city shrines were our resolve.
We placed them where our grief would best anneal.
Upon our walls and trees their faces loomed
To gaze at us from time beyond repeal.

Their last lost summer faded into ash.
Their faces faded into name scratched stones.
Our years flowed into endless desert seas
Where warplanes prowled in search of bones.

In time their smoke and ash became but words
In stories told at dinner, told by rote,
Or in the comments made by magazines
For whom the “larger issues” were of note.

In time their faces faded with the rains,
The little altars thick with wax were scraped,
But still beneath clear plastic they endure
Reminding us that we have not escaped.

Their silence keeps me sleepless for I know.

Next post: Strange Daze: Always Look for the Union Label and the Silver Lining