The Little Voyager That Could 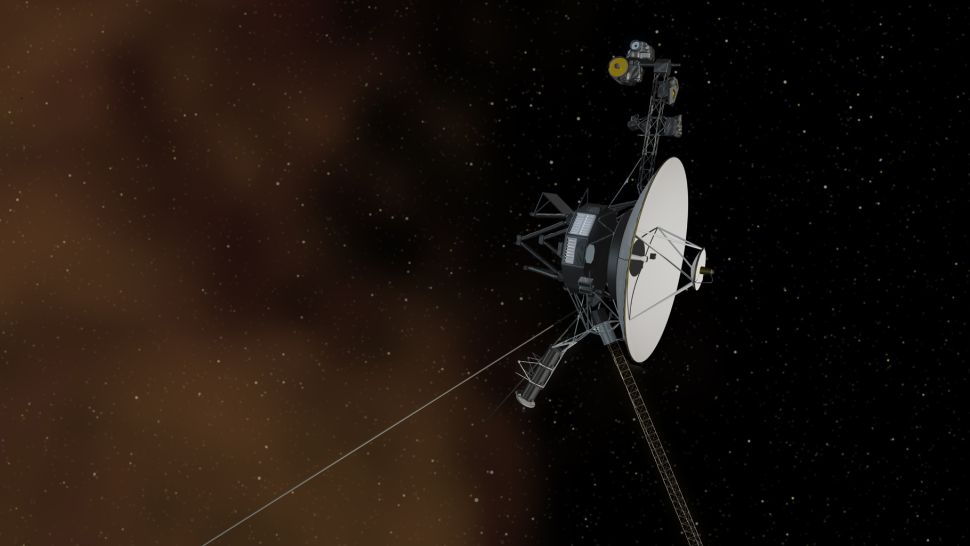 Voyager 2 bounces back from glitch in interstellar space |  “Mission operators report that Voyager 2 continues to be stable and that communications between Earth and the spacecraft are good,” agency officials wrote in a mission update yesterday.

“The spacecraft has resumed taking science data, and the science teams are now evaluating the health of the instruments following their brief shut-off.”

Voyager 2 and its twin, Voyager 1, launched a few weeks apart in 1977 to perform an unprecedented “grand tour” of the outer solar system. Both spacecraft conducted flybys of Jupiter and Saturn, revealing a great deal about the solar system’s two biggest planets. Voyager 2 then zoomed past Uranus in 1986 and Neptune in 1989; the probe remains the only craft to have gotten up-close looks at either of these “ice giants.”

These two Voyagers will outlast us, our silly and desperate politics, our children and our children’s children down the ages, our nation, our species, our planet and still be going strong and only beginning…

Previous post: The Progressive Stack As It Now Stands