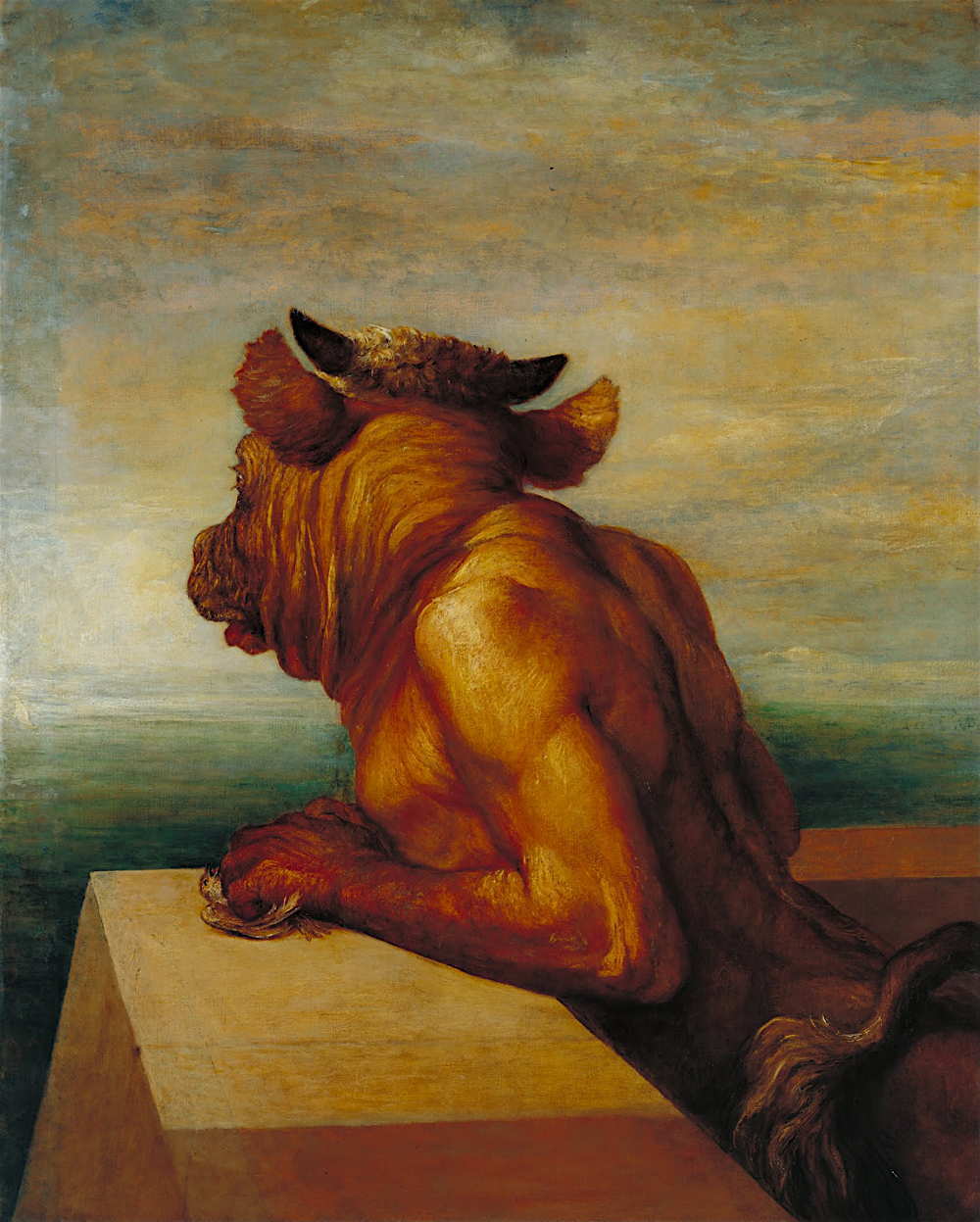 A Middle-Eastern Muslim resident alien of a Western country, or a second-generation citizen or subject of Middle Eastern descent, is “radicalized”—either by the local Islamist immigrant community or through Internet sermonizing. Then, out his own sense of failure or unhappiness in the West, the failed youth seeks some sort of Islamist transcendence in terrorizing the very hosts who had welcomed his parents or himself.

What follows is also predictable.

The opportunistic terrorist picks a soft target—unaware partying youth in a nightclub or at a concert, unarmed police or soldiers, a Jewish center, throngs of holiday shoppers or celebrants, an office building or shopping center. He and other terrorists certainly have no desire or ability to storm NATO headquarters or an American Marine base.

Next, he pulls out a gun or some sort of hand weapon such as a machete or hammer, and goes on a rampage, slaughtering the innocent and defenseless, often in iconic fashion, as if his savagery is designed to be disseminated through iPhone video propaganda.

If well-organized, he rents a large van or truck to maximize his carnage by running down pedestrians.Occasionally, the more emboldened and nihilist killers strap on suicide vests to up their death toll and terror.

Amid the carnage, the Islamist terrorist chants some sort of allahu-akbar-like mantra, not too unlike the Aztec high priests’ incantations as they tore the living hearts out of their sacrificial victims on the high pyramids of Tenochtitlan. Law enforcement usually arrives too late to save the targeted victims, but sometimes in time to kill, wound, or apprehend a few of the terrorists.

Previous post: What Our Veterans Look Like After A Decade Of War In The Middle East [Bumped]