The Inevitability of Hillary: Just when you thought it was safe to go back in the election ocean.

Elizabeth Warren is now, as we know, actively colluding with Hillary Clinton. This collusion will bear strange fruit when, as a result of Clinton’s collusion connections, Warren clinches the nomination and gives Hillary the VP slot after the primaries but before the convention. Clinton is an obvious choice for VP; she would “balance the ticket” by being the “moderating middle of the road” influence that would ameliorate the wild and whacky kill the country on day one policies of Warren. 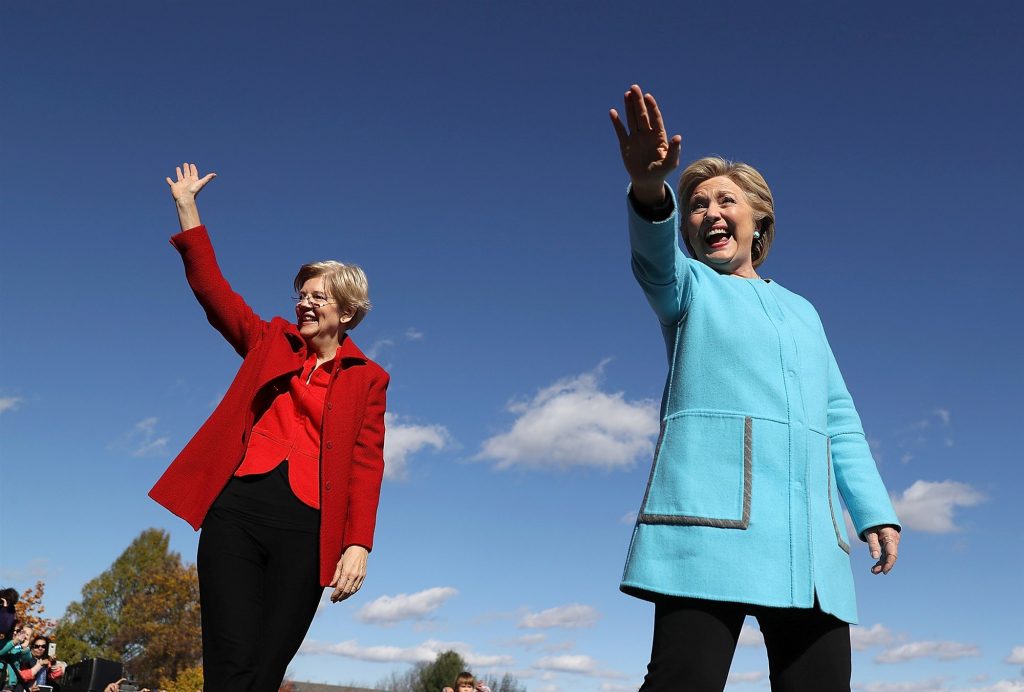 Such a quick-drying humid hotflash of a ticket would have an irresistible allure to formerly-cute women of all ages, races, and sexes.

Warren/Clinton would be too much testosterone for Trump to beat and he just might have to settle for a happyending rather than a second term. “Sorry to keep you waiting, Passion Flower. Complicated business.”

Fast forward January 2021 and it is President Warren and Vice President Clinton together at last. The only lingering (very) small issue is that getting there involved Warren colluding with the Mother of All Collusions Clinton who had colluded with the Russians to get Trump impeached for colluding with Putin. As such Warren was colluding with the Russian Colluding Establishment RCE, and her acceptance of RCE’s assistance indicated that Russia itself (aka “VAL”) could have again colluded to secure her election.

Loyal Democrat though she may be, this collusion allegation against Warren was so serious that Clinton had to initiate an investigation into Warren’s collusion with Russia. “I’m doing it for the little people,” she stated. “I gave Liz that 800-ROO-SKIE number one late night at the bottom of four bottles of Chardonnay and a little face time. I told her to call the Rooskies if she needed a few extra electorals. I didn’t think she’d actually do it. Then again I didn’t think I’d have to replace my rug either.”

This time the Clinton collusion investigation was headed up the Notorious RBG from her retirement condo at the Ted Kennedy Memorial Organ Farm and Health SPA. In short order, RBG’s Report confirmed that Warren had colluded with the Russians. Warren was then led to resign by the Head of her Secret Service detachment who confronted her with the RBG Report and said, “Plata o plomo.” 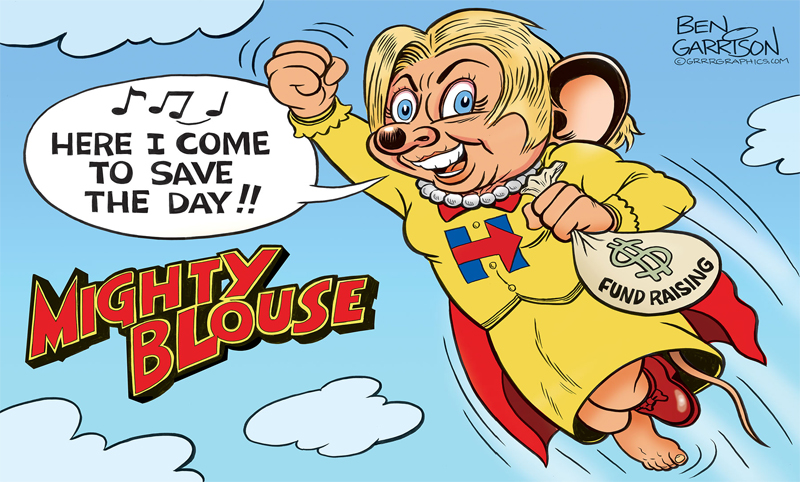 Next post: And All That Boomer Jazz: Take Five