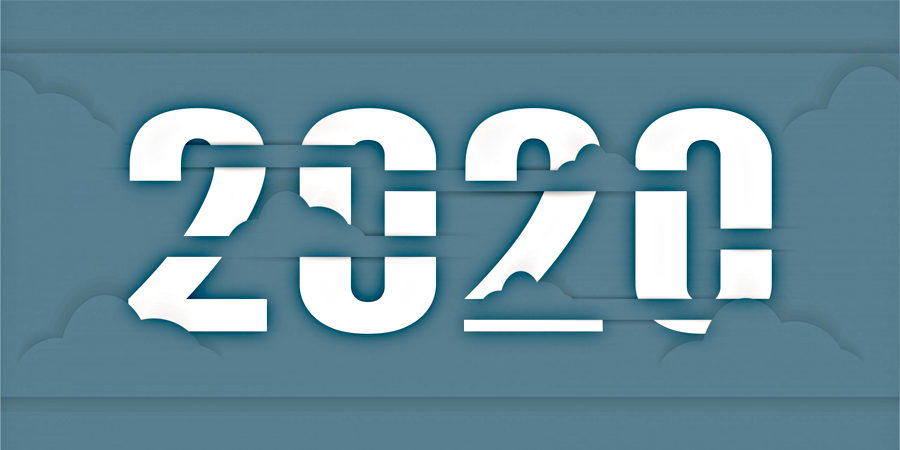 2020: Kyle Rittenhouse. Casey Peterson. James D’Amore. James O’Keefe. They are the heroes for the next generation because they didn’t do the sensible thing, they didn’t do the pragmatic thing. Instead they stood up and fought back, each in his own way, against a wicked society that hates them and their kind. They are the genuine heroes of the West who the Shapiros, the Pragers, the Petersons, and all the conservatives who have never conserved anything, are desperately trying to neuter. Vox Popoli: Heroism isn’t pragmatic

1980: The assassination of Allende quickly covered over the memory of the Russian invasion of Bohemia, the bloody massacre in Bangladesh caused Allende to be forgotten, the din of war in the Sinai Desert drowned out the groans of Bangladesh, the massacres in Cambodia caused the Sinai to be forgotten, and so on, and on and on until everyone has completely forgot­ten everything.

At a time when history still made its way slowly, the few events were easily remembered and woven into a backdrop, known to everyone, before which private life unfolded the gripping show of its adventures. Nowadays, time moves forward at a rapid pace. Forgotten overnight, a historic event glistens the next day like the morning dew and thus is no longer the backdrop to a narrator’s tale but rather an amazing adventure enacted against the background of the over-familiar banality of private life.

Since there is not a single historic event we can count on being commonly known, I must speak of events that took place a few years ago as if they were a thousand years old: In 1939, the German army entered Bohemia, and the Czech state ceased to exist. In 1945, the Russian army entered Bohemia, and the country once again was called an independent repub­lic. The people were enthusiastic about the Russia that had driven out the Germans, and seeing in the Czech Communist Party its faithful arm, they became sym­pathetic to it. So the Communists took power in February 1948 with neither bloodshed nor violence but greeted by the cheers of about half the nation.

And now, please note the half that did the cheering was the more dynamic, the more intelligent, the better.

Yes, say what you will, the Communists were more intelligent. They had an imposing program. A plan for an entirely new world where everyone would find a place. The opponents had no great dream, only some tiresome and threadbare moral principles, with which they tried to patch the torn trousers of the established order. So it’s no surprise that the enthusiasts, the spir­ited ones, easily won out over the halfhearted and the cautious, and rapidly set about to realize their dream, that idyll of justice for all. I emphasize idyll and for all, because all human beings have always aspired to an idyll, to that garden where nightingales sing, to that realm of harmony where the world does not rise up as a stranger against man and man against other men, but rather where the world and all men are shaped from one and the same matter.

There, everyone is a note in a sublime Bach fugue, and anyone who refuses to be one is a mere use­less and meaningless black dot that need only be caught and crushed between thumb and finger like a flea. There were people who immediately understood that they did not have the right temperament for the idyll and tried to go abroad. But since the idyll is in essence a world for all, those who tried to emigrate showed themselves to be deniers of the idyll, and instead of going abroad, they went behind bars. Thousands and tens of thousands of others soon joined them, including many Communists like the foreign minister, Clementis, who had lent his fur hat to Gottwald. Timid lovers held hands on the movie screens, adultery was harshly sup­pressed by citizens’ tribunals of honor, nightingales sang, and the body of Clements swung like a bell ring­ing in the new dawn of humanity.

And then those young, intelligent, and radical peo­ple suddenly had the strange feeling of having sent out into the world an act that had begun to lead a life of its own, had ceased to resemble the idea it was based on and did not care about those who had created it. Those young and intelligent people started to scold their act, they began to call to it, to rebuke it, to pur­sue it, to give chase to it.

If I were to write a novel about that gifted and radical generation, I would call it In pursuit of an Errant Act.

— “The Book of Laughter and Forgetting” by Milan Kundera

Next post: You have to feel sorry for the signing guy