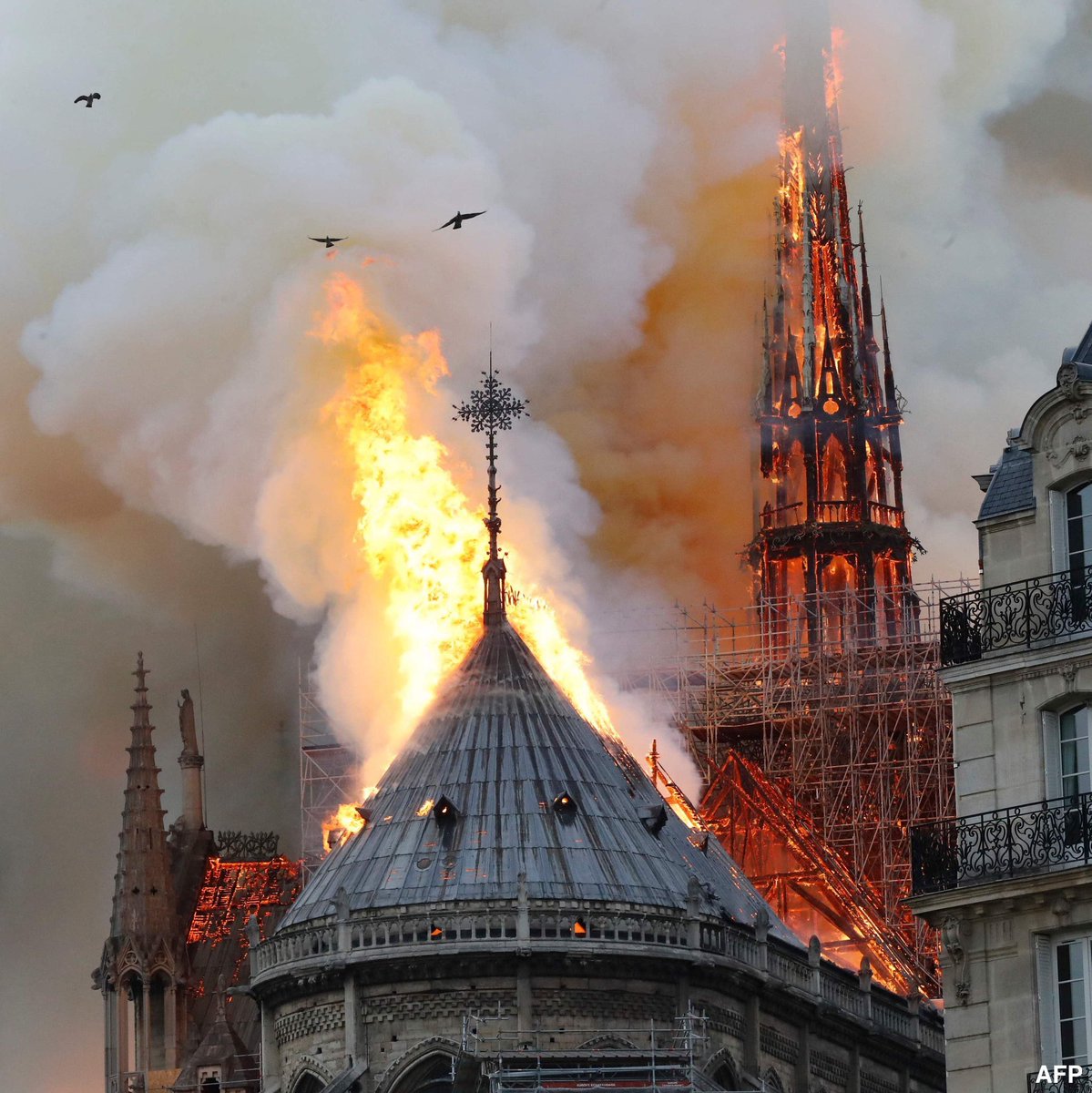 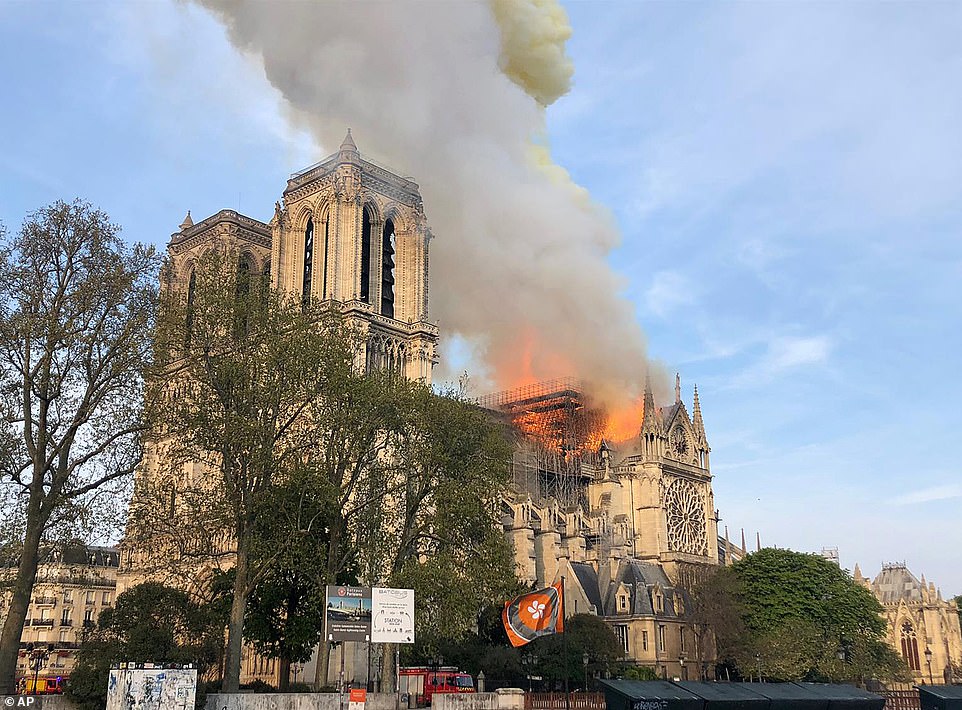 Who Burned Down Notre Dame?
Some people did something.
According to the French police, 875 of France’s 42,258 churches were vandalized in 2018. And who is being blamed? “Militant Secularism.” — The Morning Rant: 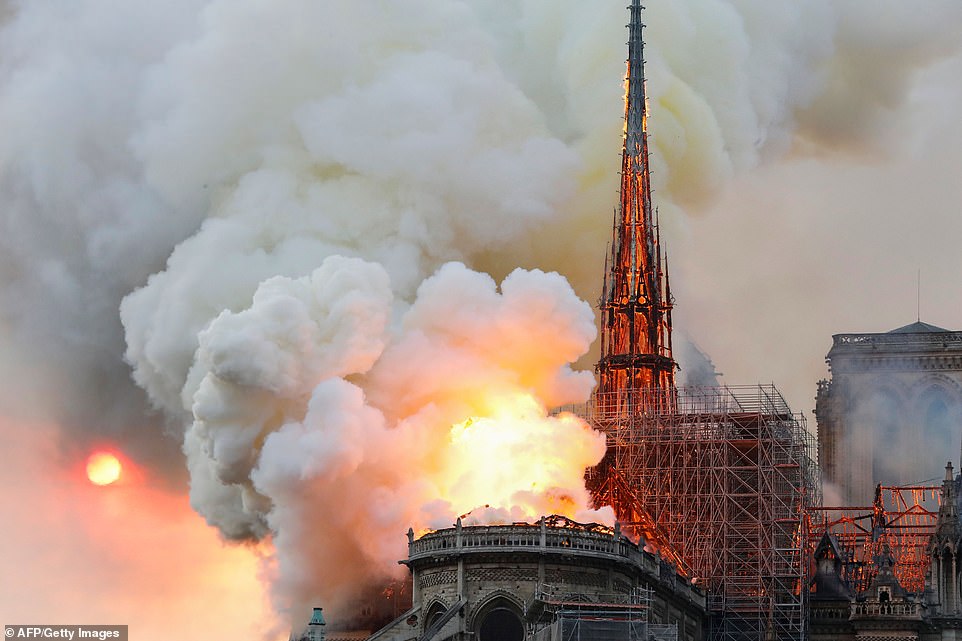 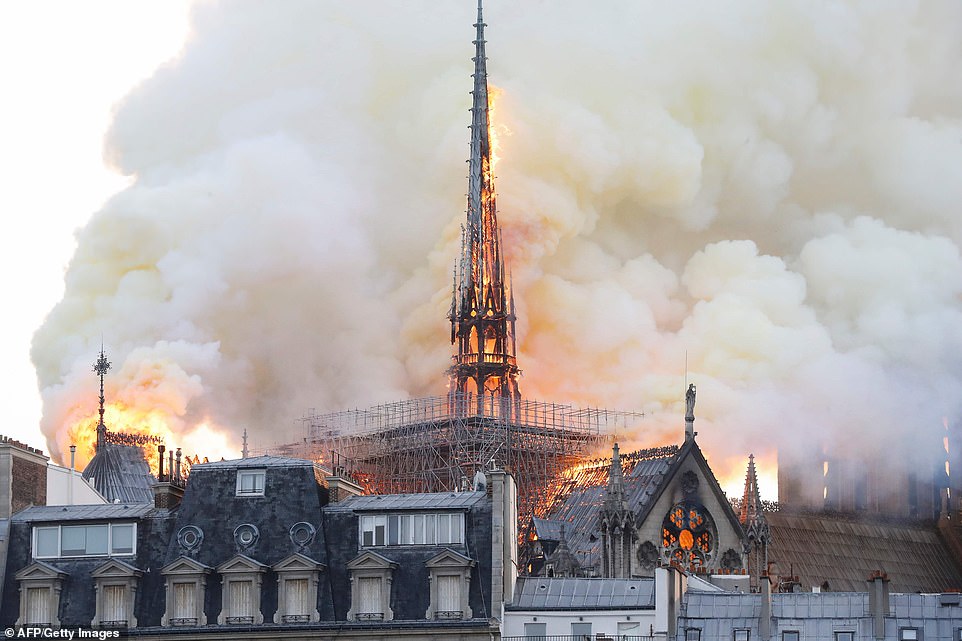 The recent spate of church profanations has puzzled both police and ecclesiastical leaders, who have mostly remained silent as the violations have spread up and down France.

Last Sunday, marauders set fire to the church of Saint-Sulpice one of Paris’ largest and most important churches shortly after the twelve-o’clock Mass.

Police have concluded that the fire was the result of arson and are now looking for possible suspects. The restoration of the church from the damage caused by the fire will reportedly cost several hundred million euros.

In Nimes (department of the Gard), near the border with Spain, the church of Notre-Dame des Enfants was desecrated in a particularly odious way, with vandals painting a cross with human excrement, looting the main altar and the tabernacle, and stealing the consecrated hosts, which were discovered later among piles of garbage.

Likewise, the church of Notre-Dame in Dijon, in the east of the country, suffered the sacking of the high altar and the hosts were also taken from the tabernacle, scattered on the ground, and trampled.

In Lavaur, in the southern department of the Tarn, the village church was assaulted by young men, who twisted one arm of a representation of the crucified Christ to make it appear that he was making an obscene gesture.

In the peripheries of Paris, in the department of Yvelines, several churches have suffered profanations of varying importance, in Maisons-Laffitte and in Houilles.

Although commentators have been reluctant to attach a particular religious or cultural origin to the profanations, they all share an evident anti-Christian character.

In recent months, anti-Semitic gangs have desecrated Jewish cemeteries, signing their actions with swastikas. In the case of the desecration of Catholic churches, the vandalism has spoken for itself: ridicule of the figure of Christ on the cross and desecration of major altars.

The Catholic hierarchy has kept silent about the episodes, limited themselves to highlighting that anti-Christian threat and expressing hope that politicians and police will get to the bottom of the crimes.

Reports indicate that 80 percent of the desecration of places of worship in France concerns Christian churches and in the year 2018 this meant the profanation of an average of two Christian churches per day in France, even though these actions rarely make the headlines.

UPDATE FROM THE RECENT PAST: TWO YEARS AGO IN 2016:  Cell of French women guided by Isis behind failed Notre Dame attack   The Guardian

The group’s first attempted attack involved parking a Peugeot 607 car packed with gas cylinders near the cathedral in the heart of Paris and trying to blow it up. The car was also found to have contained diesel canisters and a barely-smoked cigarette had been thrown into the car near a canister with traces of hydrocarbons. Molins said the perpetrators had clearly tried to blow the car up and if they had succeeded it would have led to the explosion of the whole vehicle.

UPDATE ON OMENS: No Words: In Paris, as Notre Dame burned | City Journal

Everyone murmured what you’d expect them to murmur. “It’s not just our cathedral, it’s the world’s.” “It’s our heritage.” “Eight hundred years.” “It’s a friend.” “It’s unspeakable.” “There are no words for it.”

There are no words for it. I said to my father that the cathedral is always the metaphor; we compare things to cathedrals; what do you say when the cathedral itself burns before your eyes? 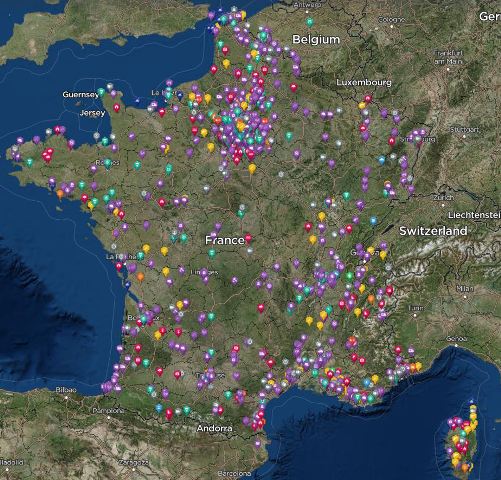 Next post: Boomer Lullabyes: In the Days Before Rock and Roll