The City of Political Distinction by Ambrose Bierce 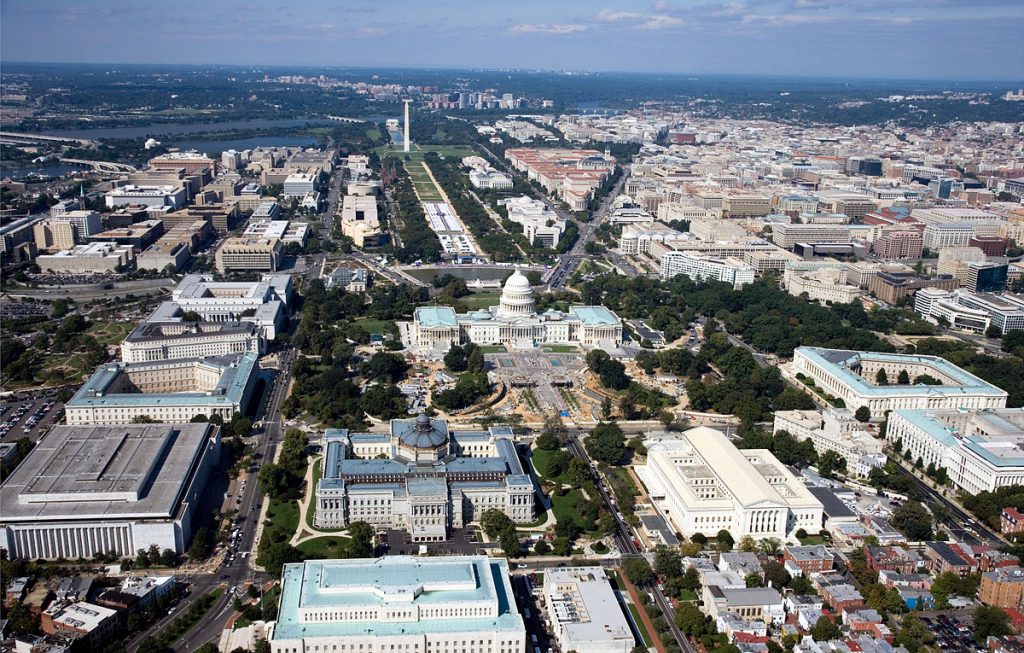 JAMRACH the Rich, being anxious to reach the City of Political Distinction before nightfall, arrived at a fork of the road and was undecided which branch to follow; so he consulted a Wise-Looking Person who sat by the wayside.

“Take THAT road,” said the Wise-Looking Person, pointing it out; “it is known as the Political Highway.”

“Thank you,” said Jamrach, and was about to proceed.

“About how much do you thank me?” was the reply. “Do you suppose I am here for my health?”

As Jamrach had not become rich by stupidity, he handed something to his guide and hastened on, and soon came to a toll-gate kept by a Benevolent Gentleman, to whom he gave something, and was suffered to pass. A little farther along he came to a bridge across an imaginary stream, where a Civil Engineer (who had built the bridge) demanded something for interest on his investment, and it was forthcoming. It was growing late when Jamrach came to the margin of what appeared to be a lake of black ink, and there the road terminated. Seeing a Ferryman in his boat he paid something for his passage and was about to embark.

“No,” said the Ferryman. “Put your neck in this noose, and I will tow you over. It is the only way,” he added, seeing that the passenger was about to complain of the accommodations.

In due time he was dragged across, half-strangled, and dreadfully beslubbered by the feculent waters. “There,” said the Ferryman, hauling him ashore and disengaging him, “you are now in the City of Political Distinction. It has fifty million inhabitants, and as the color of the Filthy Pool does not wash off, they all look exactly alike.”

“Alas!” exclaimed Jamrach, weeping and bewailing the loss of all his possessions, paid out in tips and tolls; “I will go back with you.”

“I don’t think you will,”, said the Ferryman, pushing off; “this city is situated on the Island of the Unreturning.” 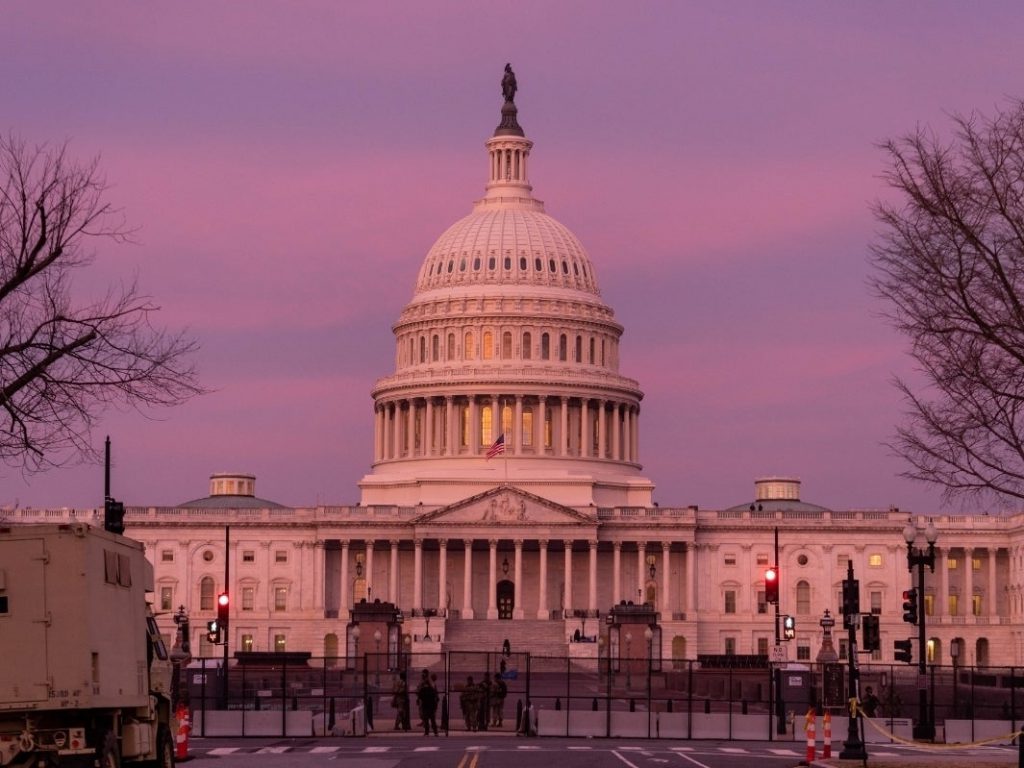 Next post: San Francisco: The Holy City of Progressivism