The Big Boys’ Toys: Drone vs Drone // Spy vs Spy 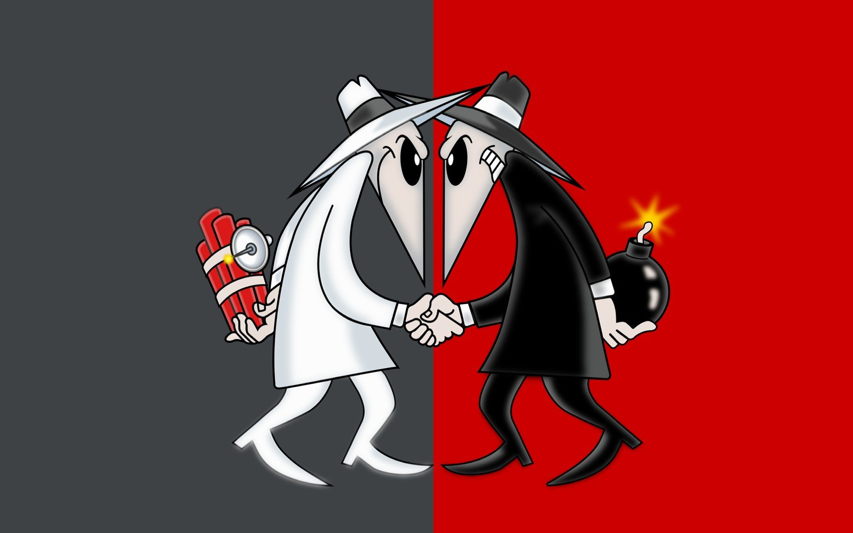 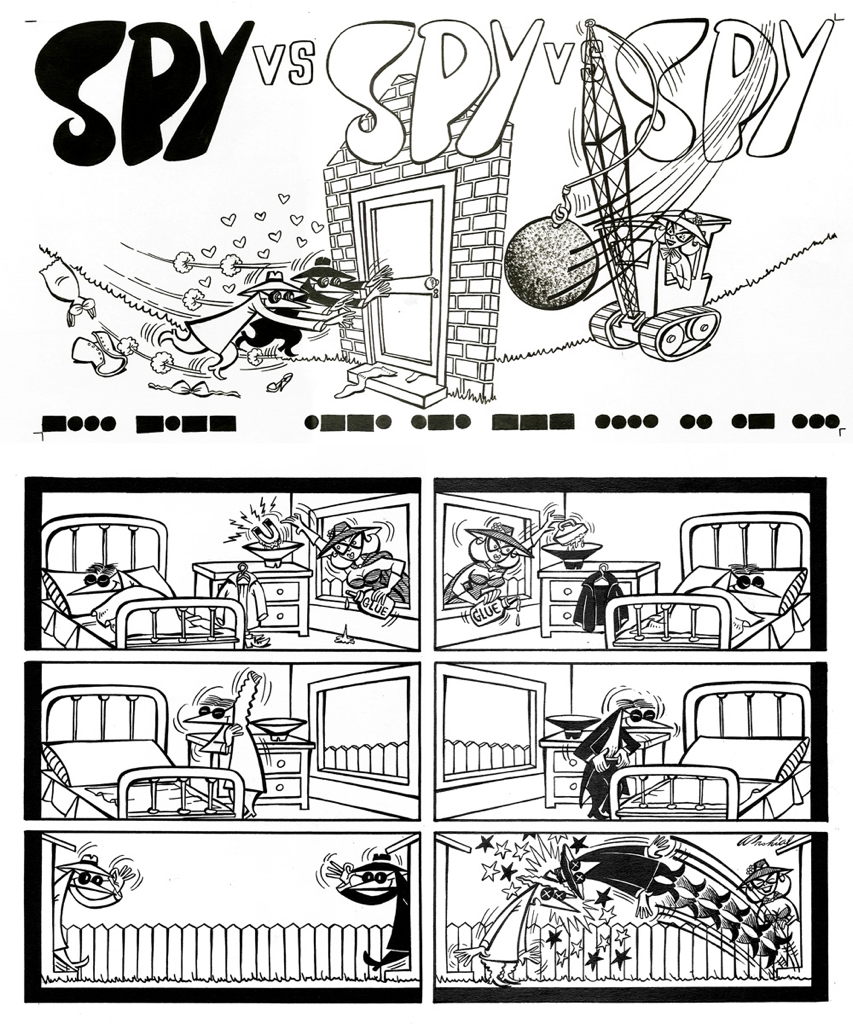 Next post: Strange Daze: Home on the range . . . the downrange.