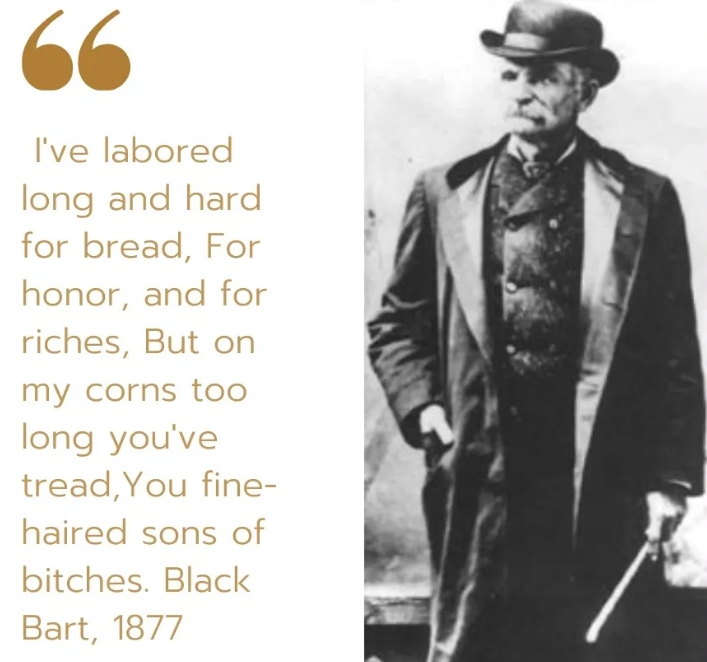 I try not to be the cliched “angry old man,” but the truth is I was an angry young man and have only managed a marginal improvement in my temper over the decades. This flaw gnaws at me and I’ve done a lot of exercises and praying to eliminate it. Alas, the last couple of years have undone much of my marginal gains in the temper department. Where in 2019 my temper had been improved to “1, 2, 3, 4, 5….NOW YOU LISTEN TO ME YOU SONSOFBITCHES!” After the last two years of constantly being told what to do my temper has slid back to “1, 2 ….NOW YOU LISTEN TO ME YOU SONSOFBITCHES!”

So it was this sorrowful pilgrim made his way into the local “World Market” yesterday. I like a lot of things at the World Market and, after the Paradise fires, they managed to have a decent staff and a lot of help available for a long time. I refurbished my kitchen and table out of World Market and spent some serious money there. I also like their strange world food selection and am somewhat partial to their wine and beer section.

Once in the store, I picked up a number of items and then saw their “Create a Six Pack of Beer” offer. This is basically single beers from broken cases that they want to sell anyway at $1.99 a pop. Since I am a maybe one beer a week man I selected 4 beers and added them to my cart and went to the checkout.

At the checkout station was a young man barely out of acne who greeted me with the standard robotvox phrase, “And how is your day going?”

“Great,” I replied in the standard pretend exchange of good feelings, putting some eight items on the counter and then the four beers in their little handy carton.

The kid swiped a couple of things over the checkout scanner that is replacing the kid’s job. Then he came to the four beers.

“Sorry. Don’t think I understand you. Can you lower your mask my hearing at my age is a little weak?”

Lowers mask (Ever so carefully). “I have to see your ID.” (Replaces mask in a small paroxysm of fear.)

Temper situation is now at “1…” and rising. 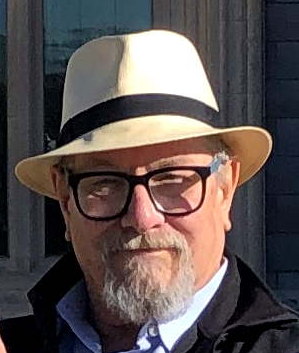 “Sell me the beer and let’s just move on.”

“I have to get the manager…”

He picks up the phone and dials in the PA system and mumbles some gibberish into it.

The store, vast and echoing since folks are not that into retail shopping again because Chinese Death Flu, has about six people in it. Four of them are stalled behind me in the checkout line.

My irritation is rising and while we wait for “The Manager” I say, “You really need to examine your young life choices if they have brought you to this job among all those $15 to $20 an hour jobs you could have. You have to ask yourself, boy, if it is worth the humiliation you feel right now and will feel for the rest of your life when you remember this moment. Which you will.”

Still no manager and by now I’m at “2 ….NOW YOU LISTEN TO ME YOU SONSOFBITCHES!”

I step back from the counter and turn towards the echoing vault of this store to say, in my stage projection voice, “PAGING THE MANAGER WHO IS EVIDENTLY HIDING OUT IN THE BACK HAVING A SANDWICH. MANAGER! FRONT AND CENTER! NOW!”

(The folks waiting behind me in the line start to get nervous with somebody who will actually raise his voice in a sacred temple of consumption.) 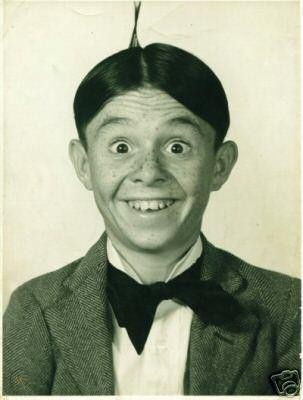 Then, from some distant pint, I see a thin man with an Alfalfa haircut, making his way to the register. This toad hauls his ass up (By my count he’s the fourth manager in this story in the last year so the company can’t be retaining many employees on any level.)

“What’s this total BS of asking me for my ID?”

“Company says we have to do that to EVERYBODY”

“Really? You’re working for a company that has so little respect for the common sense of its people that they are just issues ze orderz for all? Why would any adult, with the wide choice you have in these little jobs, put up with such shit?”

Alfalfa was waiting for that word “shit” since the company tells this clone he can drop the “concerned about our customers” line of crap they train them in.

“Oh, now you are swearing at me, sir. I shall have to ask you to leave.” Alfalfa is loving this Little Hitler moment. They all love the moment when THEY can get to tell YOU what to do.

“REALLY? I wasn’t swearing at you or this boy here but at the shit policies your company promulgates. But since you insist, why don’t you and this boy take these beers in the backroom and grease them up for your mutual pleasure!”

I left and later regretted losing my temper. I am praying on it every day but it doesn’t do much good when a teenager tries to tell me what to do. I’m just fresh out of patience with being told what to do by anyone from Biden to the latest pimply-faced soy boy. Then it’s “1…2…”

I’ve labored long and hard for bread,
For honor, and for riches,
But on my corns too long you’ve tread,
You fine-haired sons of bitches.

Next post: Boomer Love Songs: “It Makes No Difference” by The Band… with variations

Previous post: Meanwhile, out in the real America, decent Americans are working at their jobs…