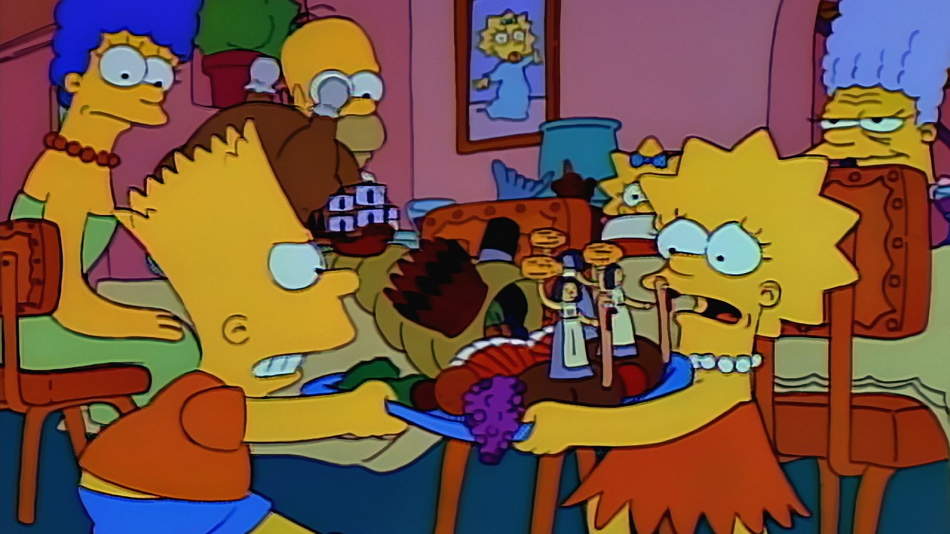 Happy Thanksgiving. I’m a big fan of this holiday because few things are more American than boozing up and chowing down ’til your ankles swell and your corduroys pop. In between, you get to watch some non-NFL college football and share your thoughts on the coast to coast sexual harassment fornication festival.

I consider myself a knowledgable debater because I read up on the blogs and I’m typically one of the most “liked” commenters on the articles. The reason I’m writing this is because my brother’s dumb kid likes to get chatty with me. I’ve never seen anyone bring so many printouts to the dinner table. His “talking points,” he says.

Reminds me of my last divorce, all those friggin’ printouts. This kid, my nephew, will never admit to being a communist, it’s always this “moderate independent” crap. But his Facebook feed is full of #MeToo, if you know what I mean, and he recently tweeted some gibberish about riding the bus in Czechoslovakia and identifying as a “human being” instead of what he is, an American.

He’s been a “student” at some Ivy League circlejerk for the better part of a decade. I think he’s 29, who the hell even cares? If he’s the future, this country’s digging its own grave and I’m glad I won’t be there when it finally kicks the bucket.

When I was his age, I was flying Ranger battalions into Grenada in ’83. I spent Thanksgiving there, and believe me, we didn’t have any damn printouts. We had a war, son. A lot of my buddies have similar situations in their families, and they’re always asking me for advice on how to put up with this left-wing propaganda.

Well, I’ll give you a taste. He’s gonna be all like “you’re just giving ISIS what they want.” I’ll come back at him with something like:

“You know, you raise an interesting point there, Brayden. I’ll tell you what, why don’t you invite one of your ISIS pals around the house and we’ll see how much he likes it when I slash his guts out with the turkey knife. You think that’s what he wants? They want us to crush them?

“Tell me something, how did you feel when your Little League team got mercy-ruled by those country boys in the district finals? Is that what you wanted? Were you just phoning it in for the “participant” trophy? Is that why you’re too afraid to shave that pathetic beard? Because that’s what ISIS wants?

“Am I bothering you right now? Did I carpet bomb your safe space? Maybe, just maybe, what ISIS really wants is a world with fewer people like me, who’ve looked evil in the eye and given a few titty-twisters in our day, and more people like the skinny jean cycle jockeys you pal around with at Yale, with your ska music and your websites and “fantasy” sports.

“Maybe what ISIS wants is your dental floss forearms that can barely hold a selfie stick, much less a BAR. Do those Vox cards have a talking point for that?

“Oh, really? Because I was under the impression that in A-m-e-r-i-c-a, the proper way to usher in the holiday season is with a stiff Rusty Nail, not a “dialogue” about small pox and genocide, unless you want to share your feelings about the mass murder ISIS wants to bring down on your ass or the truck they like to drive down bicycle paths in New York City? Is that a topic we can let marinate?

“I bet you had to print out the lyrics to our national anthem when you went to sing it in the quad the night during last year’s pussy hat “#resistance.”

“No, you listen. You listen, Brayden.

“When’s the last time you got a blister on those hands? Don’t mention the time you tried eating the vegan hotdog at the WNBA game you made me take you to out of “fairness.” You didn’t even watch the game. You just tweeted about sexism on your iPad. You know, that little computer screen made by Apple, which last I checked was a corporation, Mr. Occupy. Don’t deny it, I was watching you.

“You only looked up when Taylor Swift came over the PA system. How do you think that made Brittney Griner feel?

“Remind me: What’s the name of the union for people who Twitter all day from an air conditioned office? Because I don’t think “amateur food photographer” counts as a real job.”

I plan to say this to the little pansy in a firm but slightly mocking tone as I pour another bourbon while eating processed turkey and holding a lit cigarette.