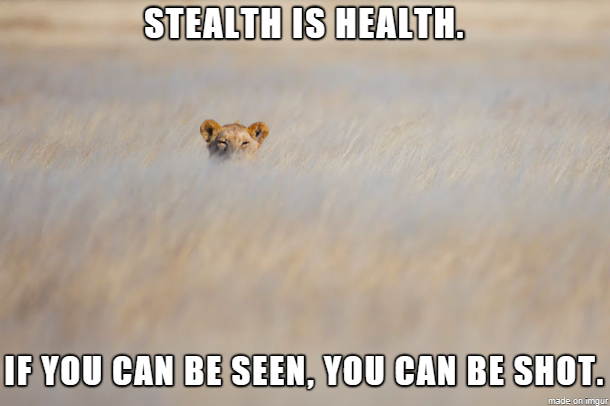 Above Via Raconteur Report: PSA

Next post: “Zenryokuzaka:” Translation | The Japanese: Nuked too much or not enough?