“Success:” We will be flying today at a cruising altitude of 4 feet for 12 seconds.

We seldom have an image of the exact moment when the history of the world changed. But we do have this one from one hundred and sixteen years ago today at 10:35 AM Atlantic. 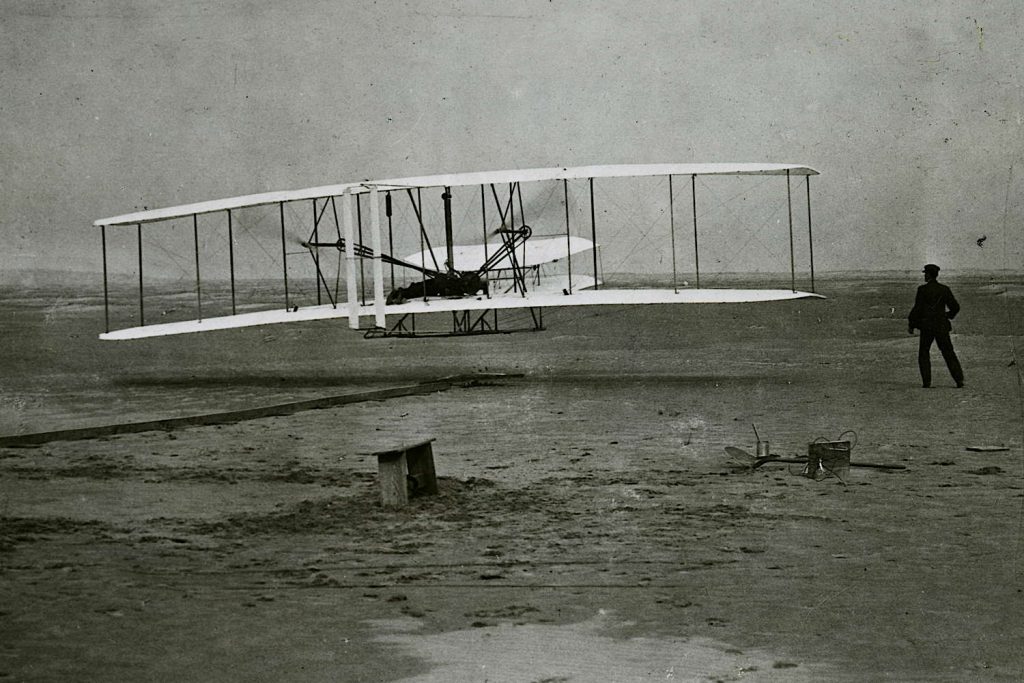 “This is it. This is the moment, and you can see Wilbur. He’s caught in mid-stride. You can see Orville on the machine. It’s just all right there. it’s that moment frozen forever.” 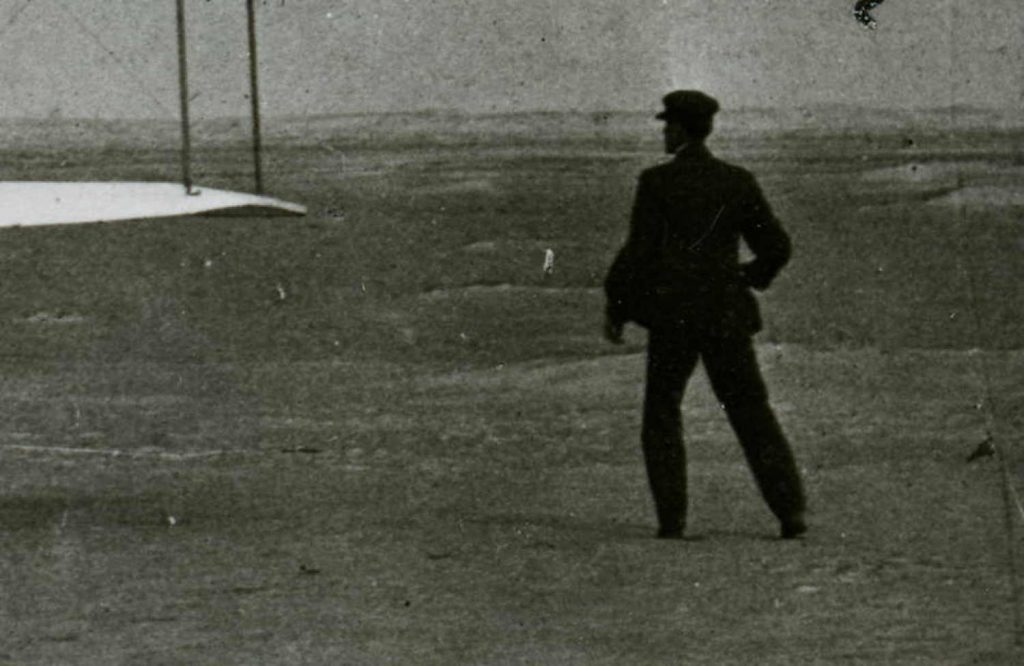 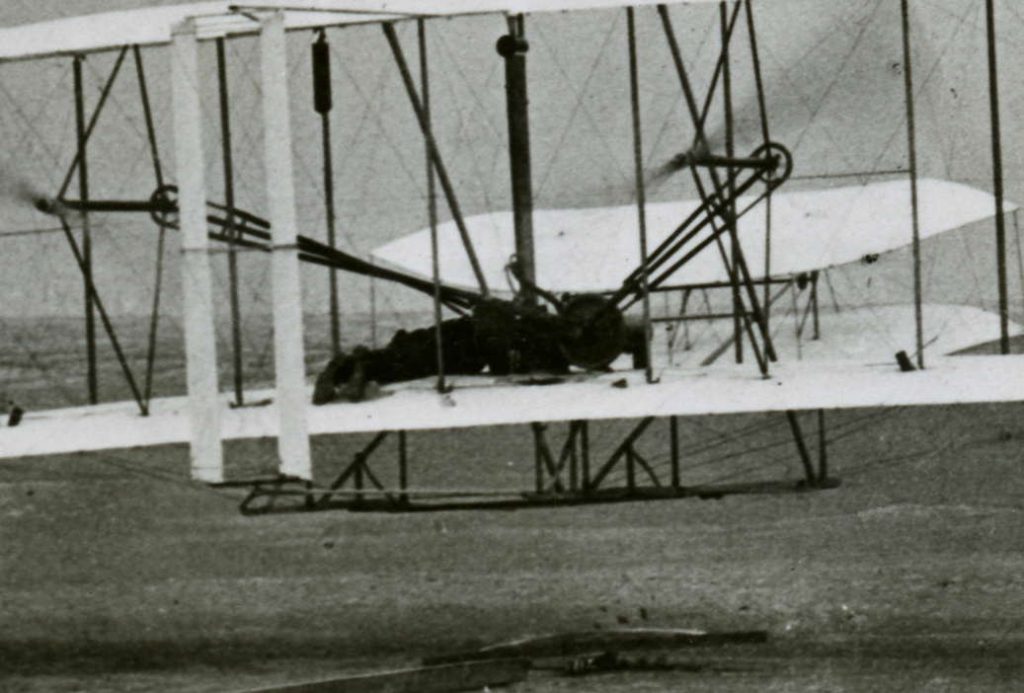 The following telegram was sent from Kitty Hawk: 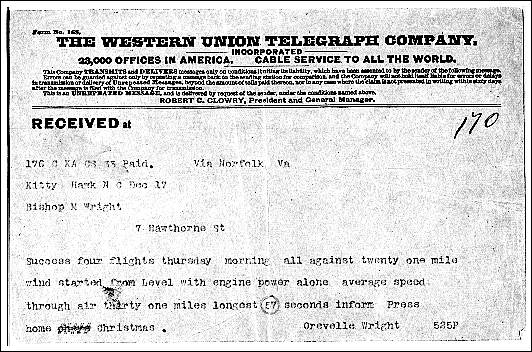 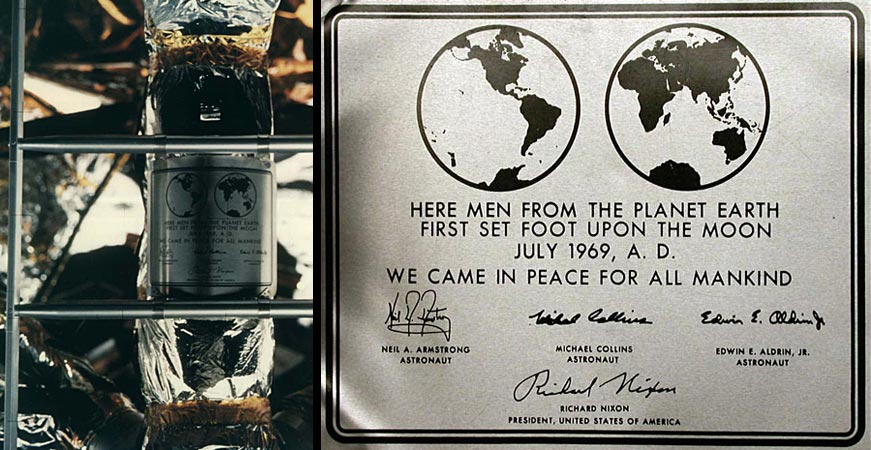 Next post: Rant0matic: President Trump Writes a Letter Attached to a Flamethrower