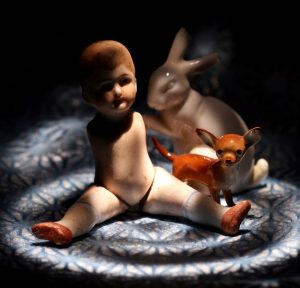 Next post: The Mud, Below. The Sky, Above: NASA and SpaceX Launch Astronauts to Space!