George Soros vows to keep backing woke DAs despite urban crime spikes The Capital Research Center reported in January of this year that Soros has given more than $29 million to left-wing district attorney candidates through a network of political action committees. Other incumbents who have benefited from the largesse include Larry Krasner in Philadelphia, Kim Foxx in Cook County, Ill., Kim Gardner in St. Louis, and Kim Ogg in Harris County, Texas.

When parking in the handicapped space is prescient.

Just another day in Brazil! Nothing to see here. 😳🏍👩🏻‍🏭💥😱 pic.twitter.com/sql4TcAVKt 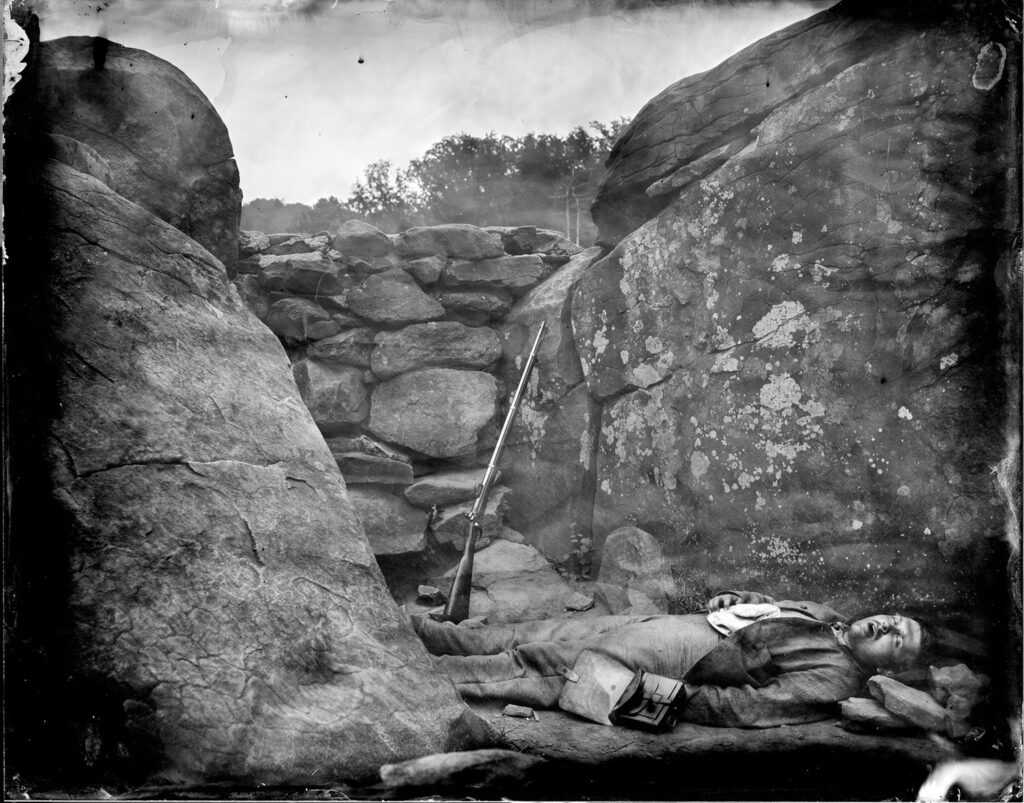 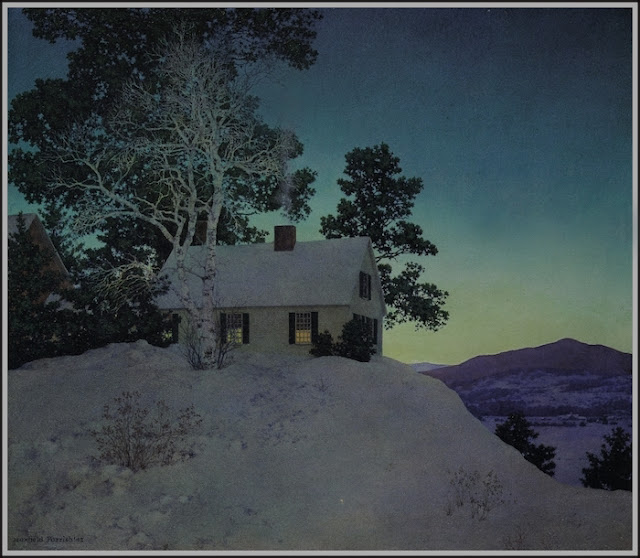 As you look at this picture, you’re on a planet spinning at 1,040 miles per hour, or .3 miles per second. (That’s at the equator. You can calculate your own personal speed by multiplying the cosine of your latitude by 1,040). The earth spinning beneath your feet is at the same time hurtling around the sun at 18.5 miles per second. In addition, your entire solar system is cartwheeling around the milky way at 140 miles per second. Even at that incomprehensible speed, it will still take 250 million years for you to complete a single rotation around the galaxy. Pitted against these immense facts, this small square image controls your psychological outlook and gives you a feeling of calm.

So the man-eaters are back, though the terror from the current wave does thankfully seem less than in the days of Corbett. ”No curfew order has ever been more strictly enforced, and more implicitly obeyed, than the curfew imposed by the man-eating leopard of Rudraprayag,” he wrote. “During the hours of daylight, life continued more or less as normal. But at night, an ominous silence brooded over the whole area.” 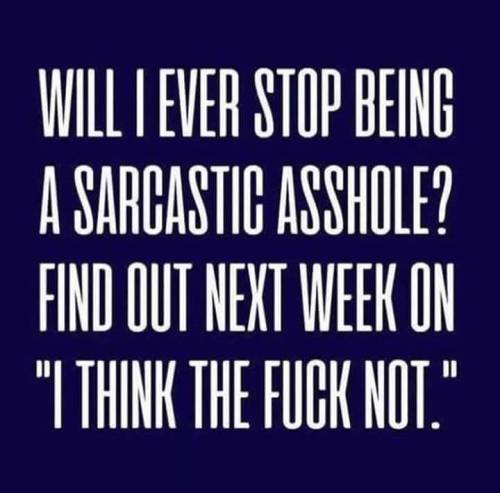 How to Meow in Yiddish: Ants In A Very Large Fruit CakeThey updated the terrifying iPhone overnight. Wonder what fresh hell awaits. 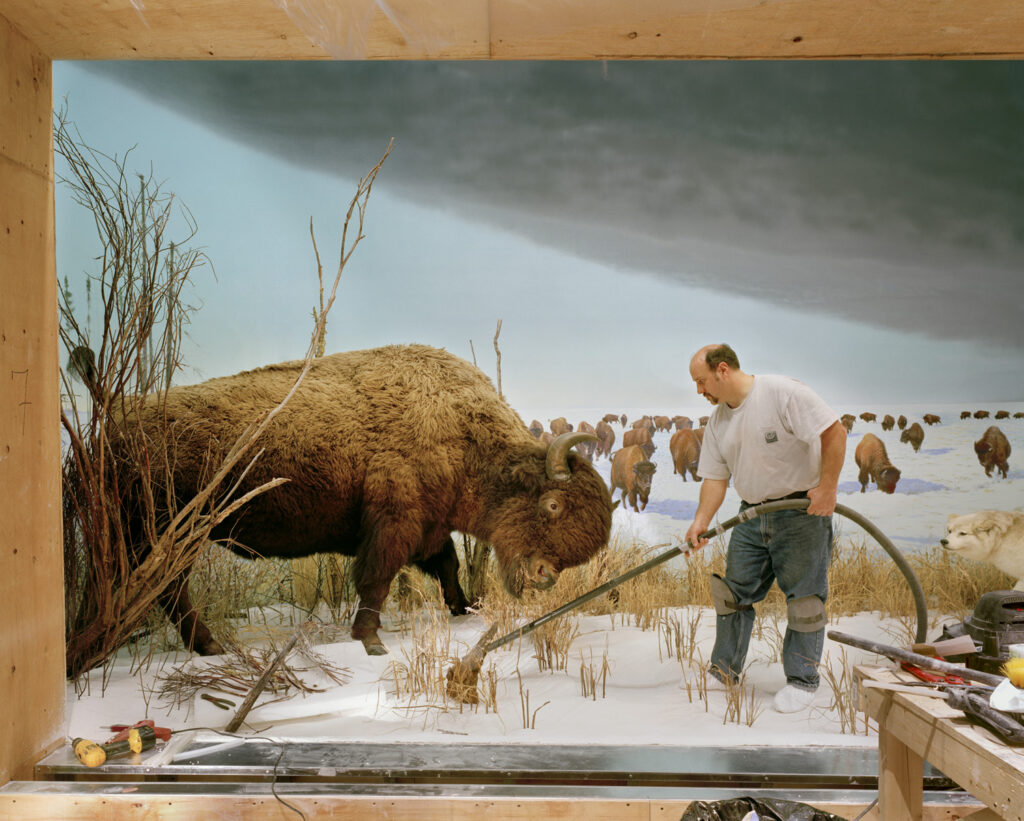 Inside the submarine capable of launching nuclear missiles – Off the coast of Hawaii, ABC News visited the USS Maine, one of 14 Ohio Class U.S. Navy submarines capable of launching nuclear-tipped ballistic missiles. Measuring two football fields in length and weighing 18,000 tons, the massive submarine carries 20 Trident 2 D5 missiles capable of striking targets up to 4,000 miles away. Each missile is capable of holding up to 12 nuclear warheads — one reason why these submarines are able to carry about 70% of the nation’s active nuclear arsenal allowed by the New START Treaty. 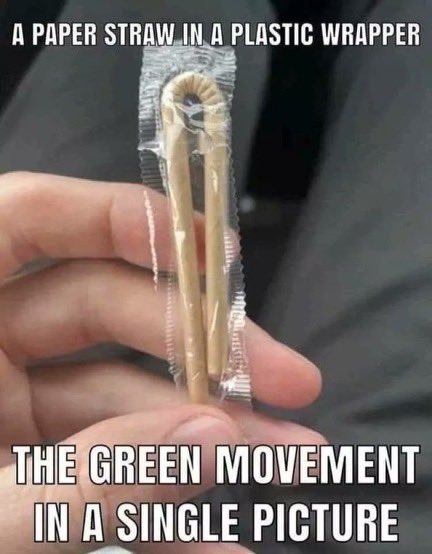 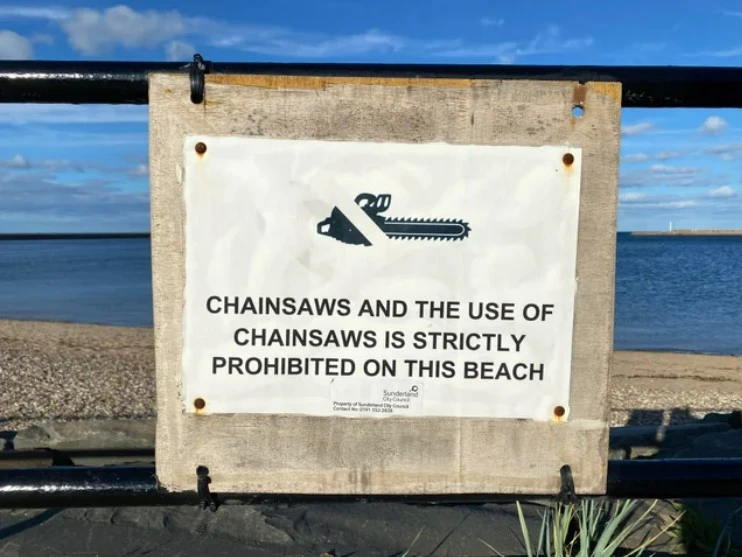 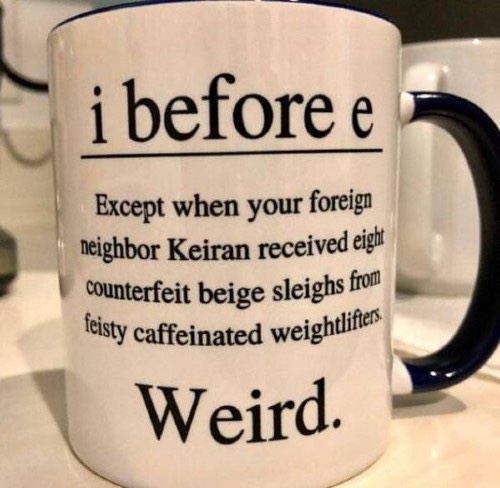 There’s a disturbing trend going on in America these days with rewriting science to fit ideology. We’ve gone from fat acceptance to fat celebration. pic.twitter.com/r0zmqtamUl 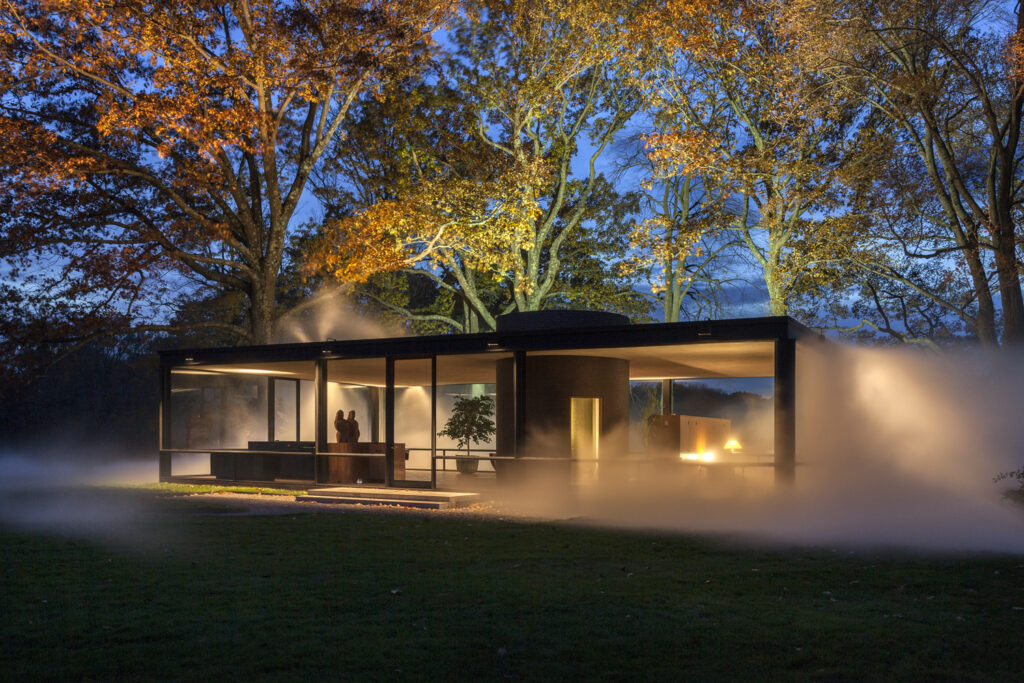 The Glass House by Philip Johnson in New Canaan, Connecticut “The only house in the world where you can see the sunset and the moonrise at the same time, standing in the same place.” 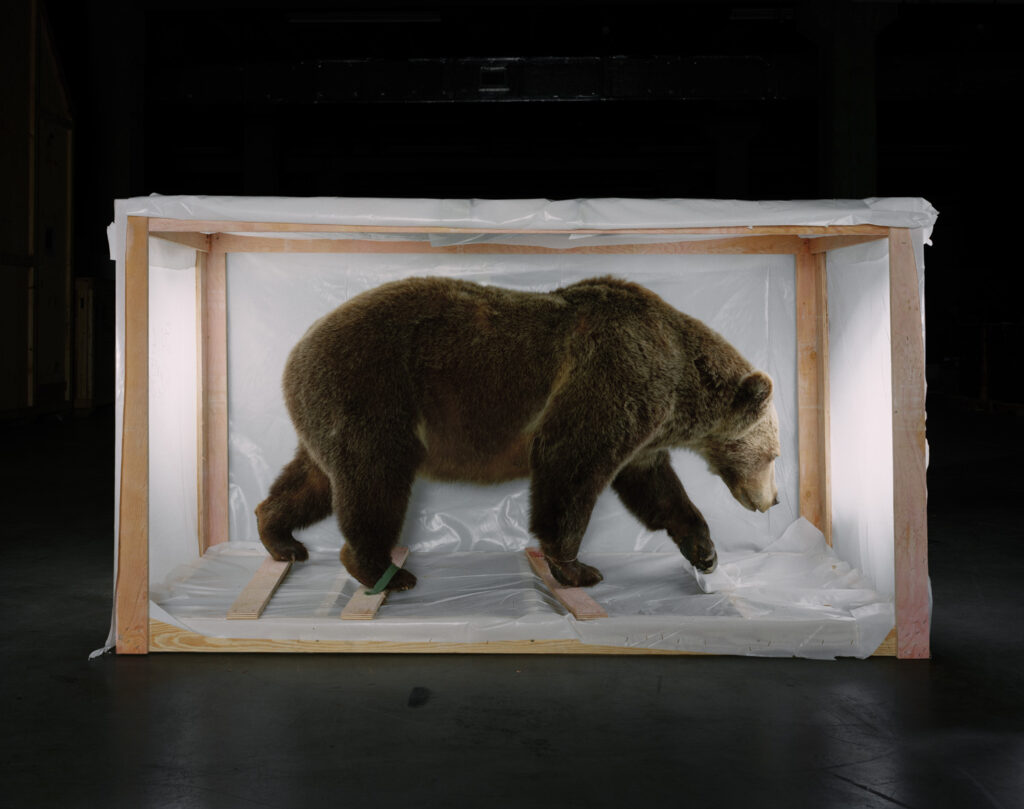 Previous post: Noted in Passing: Never a rose without a thorn.