Strange Daze: Where the sidewalk ends and the stupid burns. 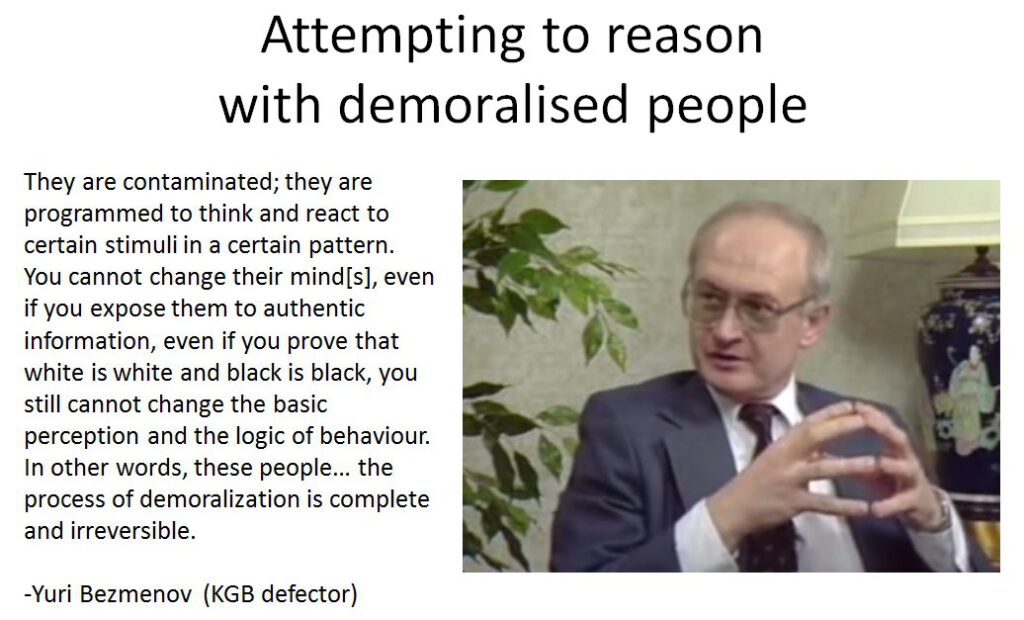 When you’ve had enough of the Woke bullsh!t 🤣
(wait for it 🔊🔊🔊) pic.twitter.com/5CdqAGDu9H

At some point our mind goes “It can’t be that ridiculous” and we start treating completely insane claims as though they made ANY sense. Or at least normal people do. It’s time not to let it. 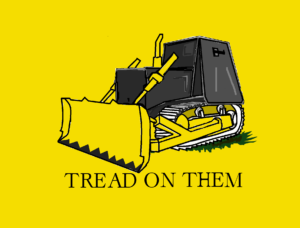 It’s time to get out there and mock, mock, mock. We have our work cut out for us. BUT it must be done. Because when things get that ridiculous, mass death is just around the corner.

Evil is stupid. Invincibly stupid. So stupid that humans, normal humans, have trouble PROCESSING it.

But the stupid must be shown and mocked. If we are to save civilization.

Laugh them off the stage. It’s now or never. 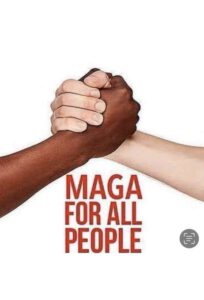 It’s hard to remember a time where normal people lived normal lives, unmolested by perverts, deviants, and demons of every imaginable variety.    Post-War America has been steadily unraveling, each binding on its mummified corpse unleashing a new pestilence. From the chaotic hedonism or hyperchastity of the cult, to the Golden Age of Serial Murder’s unparalleled egoism, to the nihilistic infanticide of the mass shooter, American decline has followed an identifiable pattern of horror. Liberalism, the noble annihilator, has hollowed out every institution, every binding force, every social failsafe and backstop, and its agents feign surprise when the liberating infanticide it promotes is taken to its next logical step.

The cultists died, reintegrated, or were swept into liberalism’s institutionalized abnormality. Serial killers were hunted down and pushed into the recesses of human society, and as abuse turned to neglect, psychopaths turned to psychotics. School shooters, the cybernaut celebrities of contemporary antisociality, have staked their claim to terror and annihilation. Each of these periods would have been incomprehensible to the generation immediately preceding it, before they happened. Ever-more depraved incentive structures and violent anti-socialites lurk just out of view. 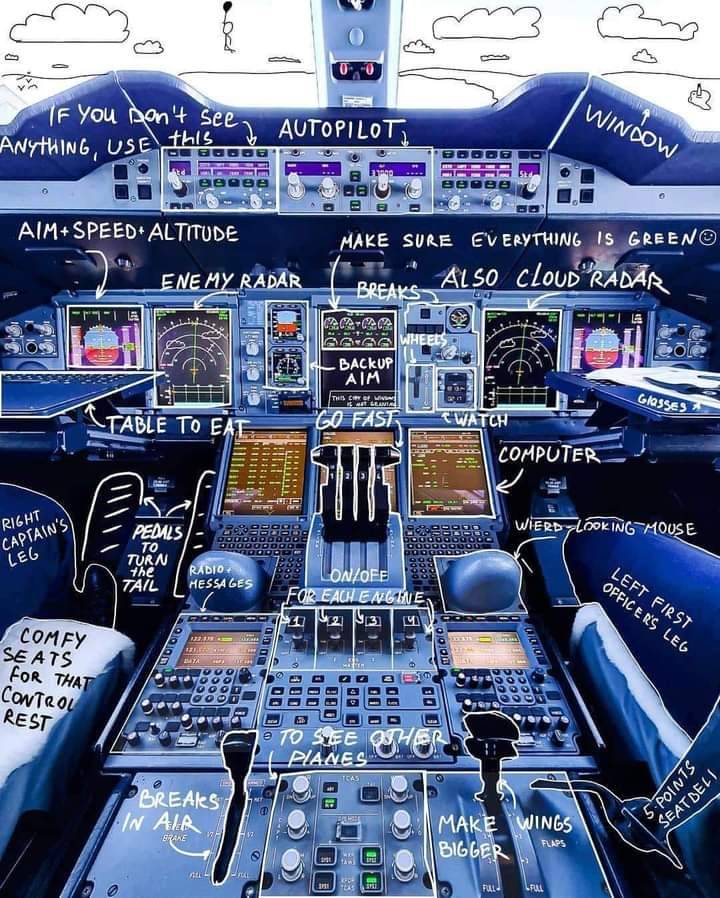 On Flight Decks. — When boarding a commercial flight, passengers often get the chance to peer into an open flight deck to see the pilots running through pre-flight checklists. The flight deck (more commonly known as the cockpit) is about as cramped as a typical walk-in closet. Inside this tiny control room are two pilot seats, one or more jump seats, and short walkways much narrower than the aisles in the passenger cabin. Within arm’s reach of each pilot is a dazzling array of switches, levers, buttons, and screens – hundreds of user interface elements, packed tightly together with only the tiniest of labels.

It’s not my clip but yes it is REAL.

Point being, he accuses the right of doing this when it’s (them) who have done this for years. Gaslighting 101. pic.twitter.com/POmbBQcxO4

The Chilling Story Behind the Skeletons in Benjamin Franklin’s Basement In 1998, a team of renovators working on restoring the former Franklin abode uncovered over 1,200 human bones in the basement of the house. The renovators and conservationists were stunned, and the bones were quickly analyzed. Scientists deduced that the bones did date from Franklin’s day, and that of the dozen-plus bodies that were found, six of them were children’s.

Memes are information objects that are in some sense alive, able to morph and become sufficiently viral to take over a host and produce copies of itself from its resources. Just as melodies can reproduce so can perversion. Such a thing would act like Barron’s demon, turning “seminaries into ‘cesspits’” or converting ancient universities into foundries of civilizational destruction as the case may be. Working on the hypothesis that the liberal project was temporarily stymied by a random rogue fad, the social media companies took energetic steps to both contain it and prevent it from going viral. This was accomplished by suspending accounts, censoring “hate speech” and algorithmically shadow banning ideas whose replication they wanted to prevent. This would theoretically limit the hostile ideas to a backwater where they would stagnate, wither and die. Theoretically. 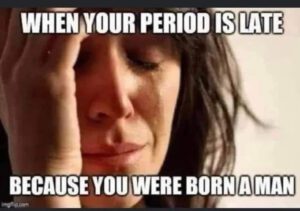 “The infantryman hates shells more than anything else,” Bill Mauldin wrote about the front lines in Italy. His phrasing makes it sound like the men were expressing an aesthetic preference, like a choice among distasteful rations. But “shells” weren’t a few rounds of artillery floating in at odd intervals. They were deafening, unrelenting, maddening, terrifying. One fortified American position in the Pacific recorded being hit in a single day by 16,000 shells. In the middle of an artillery barrage hardened veterans would hug each other and sob helplessly. Men caught in a direct hit were 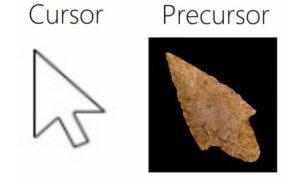 unraveled by the blast, blown apart into shards of flying skeleton that would maim or kill anyone nearby. Afterward the survivors would sometimes discover one of their buddies so badly mangled they couldn’t understand how he could still be breathing; all they could do was give him the largest dose of morphine they dared and write an “M” for “morphine” on his forehead in his own blood, so that nobody else who found him would give him a second, fatal dose. (One soldier marked with that “M” was Bob Dole, wounded in Italy in 1945; he wasn’t released from the hospital until 1948.) Commanders came to prefer leading green troops into combat, because the veterans were far more scared. They knew what was coming. 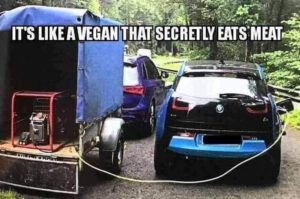 Putin: “The situation in Ukraine shows that the United States is trying to prolong this conflict. They also act by inflaming the potential for conflict in Asia, Africa, and Latin America. Recently, the United States deliberately tried to add fuel to the fire and shake up the situation in the Asia-Pacific region. The American adventure against Taiwan is not just a trip of an individual irresponsible politician, but part of a conscious strategy of the United States to cause chaos and destabilize the situation in the region and the world, a brazen demonstration of disrespect for the sovereignty of other countries and their international obligations. We see this as a carefully planned provocation. It is obvious that with the help of such actions, Western globalist elites are also trying to divert the attention of their own citizens from acute socio-economic problems – falling living standards, unemployment, poverty, deindustrialization. To shift their own failures to other countries – to Russia, to China, which are building a sovereign policy, not obeying the dictates of supranational elites.”

U.S. Consulate Warns Citizens to Avoid Tijuana as Fires, Roadblocks Reported Throughout Baja – Hundreds of Mexican soldiers were sent to Ciudad Juarez Friday while violence sparked in the border town near Texas may be linked to a series of incidents in Tijuana and the surrounding area. The situation began in Ciudad Juarez with a prison face-off between members of two rival cartels, which caused a riot and shootouts that left 11 people dead, most of them civilians, authorities said. The violence then apparently moved west. The U.S. Consulate in Tijuana warned American citizens late Friday to avoid the area, while acknowledging that officials are “aware of reports of multiple vehicle fires, roadblocks, and heavy police activity in Tijuana, Mexicali, Rosarito, Ensenada and Tecate. 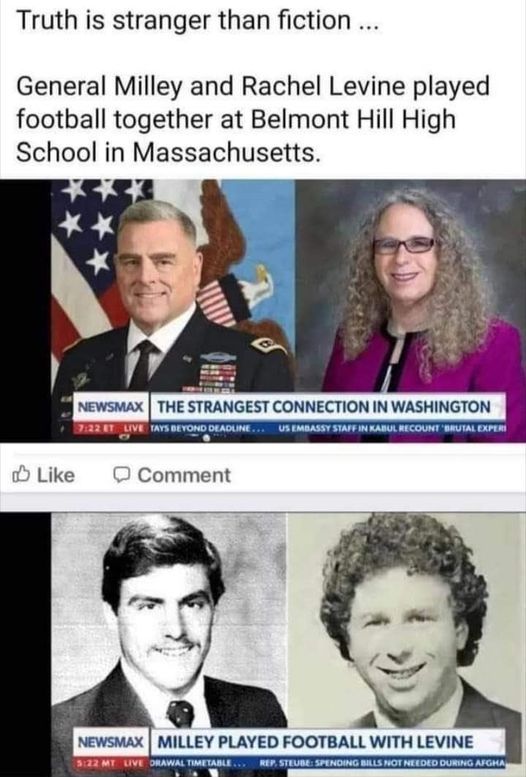 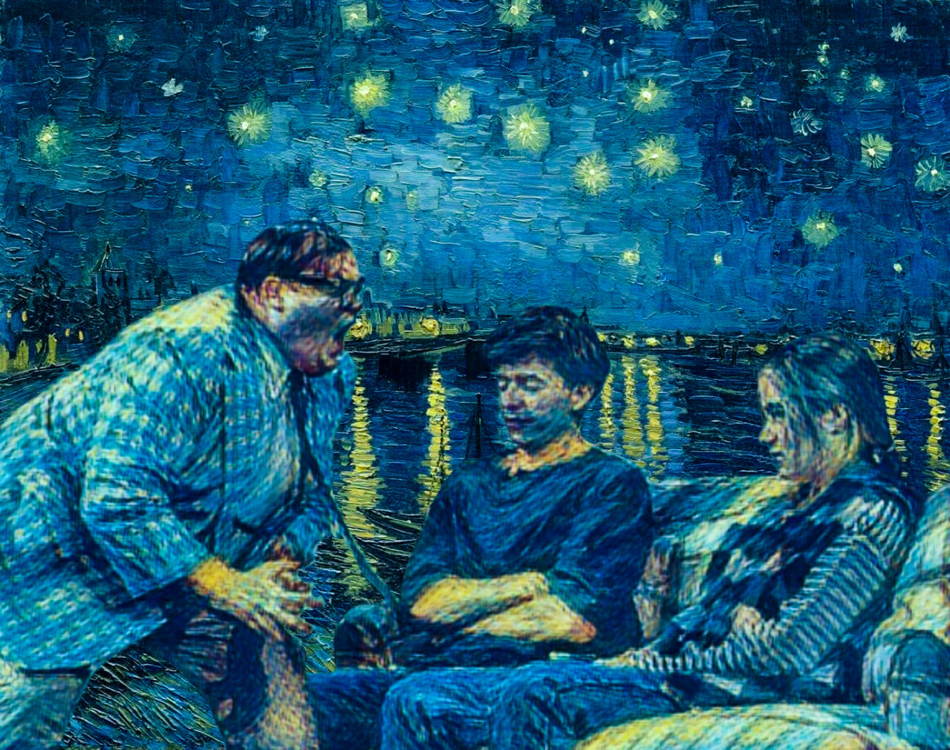 Living In a Van Gogh Down by the River

Next post: “Something Happened:” Bill Whittle would like to have a few words with you about the Moon, Mercury, Mars, Jupiter, Saturn,

Previous post: Ladies and Gentlemen, give it up for The Bee Boys!