Strange Daze: The moon is just an abandoned death star. That’s why are never allowed to see “The Dark Side.”

All brain function has ceased. pic.twitter.com/Xgo8n0UjK7

Raconteur Report: Is There An America Worth Dying For? Because you can absolutely kill your way to an America we remember, it’s just one with a lot fewer people standing when it’s all over: the ones not compatible with a nation of laws and a land of liberty. That kind of liberty is a binary equation, not shades of gray. You either want it, and have it, or you don’t.

We have no choice about “killing our way” out of Clown World.

The other side fully intends to kill you into it, if necessary (and they’ll make sure it is). They’re not even shy about telling you, out loud, and in print, publicly. They’ve done so times without number, just in the last six months. Brighter types recognize such behavior as a “clue”.

You can resolve to taste bad when they throw you to the lions, or you can gear up to start killing the zookeepers and ringmasters.

You’re not going to carve out an enclave of freedom. Ask South Vietnam how that worked out. Run it by Israel. Have a chat in Miami with some freedom-loving Cubans. Let me know how it went in Poland, Czechoslovakia, and Hungary. Consult the Chinese in Taiwan about the odds on that. 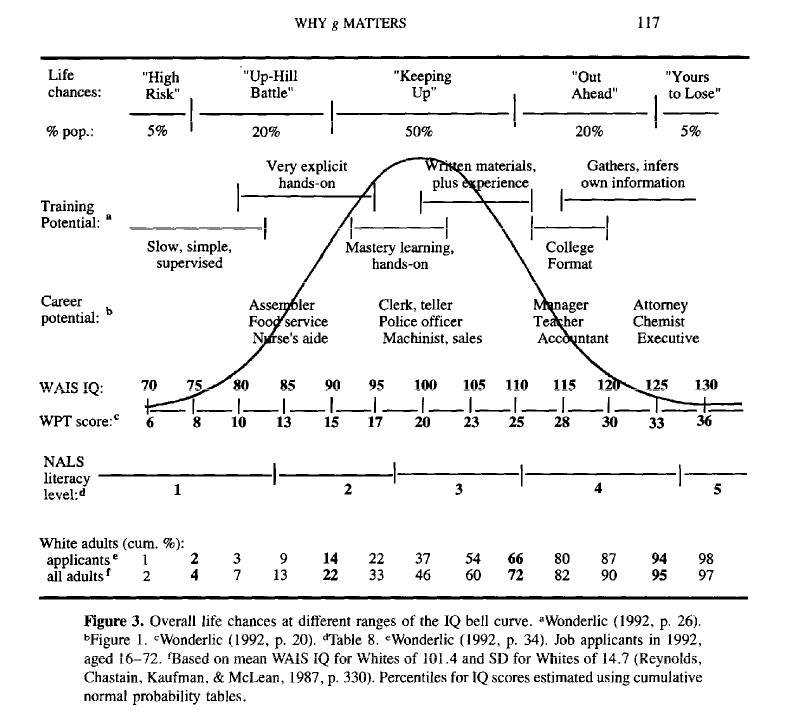 Bayou Renaissance Man: Is there a “massive pattern of fraud in the USA”? Someone created a database of up to 900,000 fictional persons. Some of those fictional persons are listed as living at the same real or sometimes fictional addresses. And starting in 2016 someone got the bright idea to use this list of fictional persons to commit vote fraud. I believe this fraud recurred in 2020. 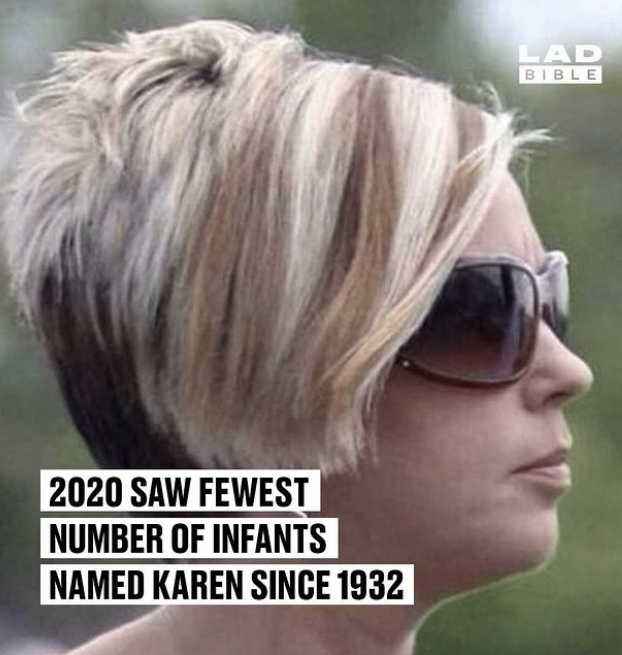 The Traveler and His Baggage • All hypotheses were impossible to verify, however, as the medical examiners were not having any success identifying the bodies extracted from the basement and the lime pit at 21 Rue le Sueur. The victims had not merely been dismembered limb by limb, but the entrails had been removed, the faces and scalps surgically detached, fingerprints scraped away, and the parts desiccated in quicklime. The forensic lab’s report stated that the person(s) responsible for these 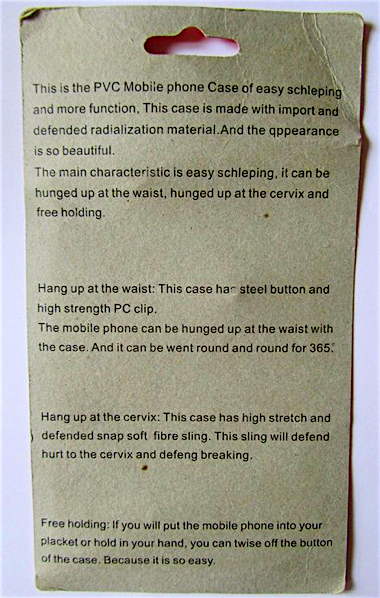 dismemberments possessed “great and intimate knowledge of human anatomy.” The cause of death was entirely unclear.

Don Surber: I don’t want their apology Whether by design or accident, Red China committed biological warfare, which should disqualify it as a business partner. Being right about the masks (useless) and skeptical of social distancing give me little satisfaction today. I was right about Russian Collusion being a hoax. What did it get me?

The Ni’ihau Incident Acquiring Ni’ihau to raise sheep cost her $10,000, which she paid directly to the Hawaiian monarchy. Sinclair ruled over the island for twenty-eight years until her death in 1892…. Soon other Hawaiians arrived and together they took the Japanese pilot out of the wreckage and took him to town. Nishikaichi was treated well and they even had a party in his honor that afternoon. But since they did not understand him, they called the beekeeper Ishimatsu Shintani, to translate. Shintani was reluctant to interact with a foreigner, and after exchanging only a few words with the pilot, left without explanation. The puzzled Hawaiians then sent for another translator Yoshio Harada, who was born in Hawaiʻi of Japanese ancestry, and together with his wife were the few remaining Niʻihau population with Japanese ancestry. Nishikaichi informed Harada of the attack on Pearl Harbor, a revelation Harada thought prudent not to share with the non-Japanese natives. But after a few hours, when news of the attack arrived on the radio, the attitude of the Hawaiians towards their presumed guest changed.

The Air Conditioned Village NAHB got in touch with a variety of builders and air conditioning manufacturers and asked them to build a village on the outskirts of Allandale, in Austin, Texas, with 22 different single-story homes, each fitted with an AC manufacturer’s equipment. 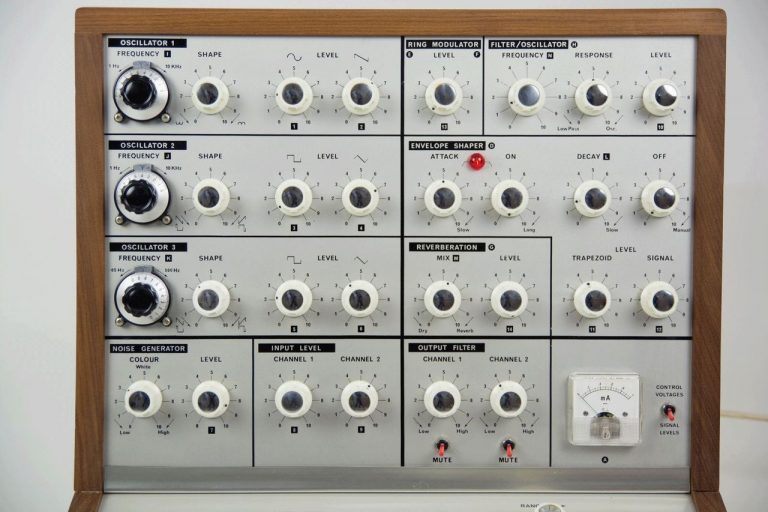 The beauty of a well-designed knob  The Control Panel Archive: The Tactile Beauty of Buttons, Meters, Knobs and Dials

Where Creepy Joe got his fake votesIt’s becoming ever more clear that we aren’t the minority, that it’s not even a 50/50 society as the voting always seems to have it. It’s just one gigantic lie that has been successfully sold by the People of the Lie.

Half of this country, including those born here who should know better, wants to destroy America, even the very idea of it. Life imprisoned at hard labor, and repatriation of their remains to outside the territorial limit off the coast seems a fitting end for them, too. With no marker and removal from all records, as if they never existed. Let’s call it “retroactive abortion”.

Our country: Our choice, right? 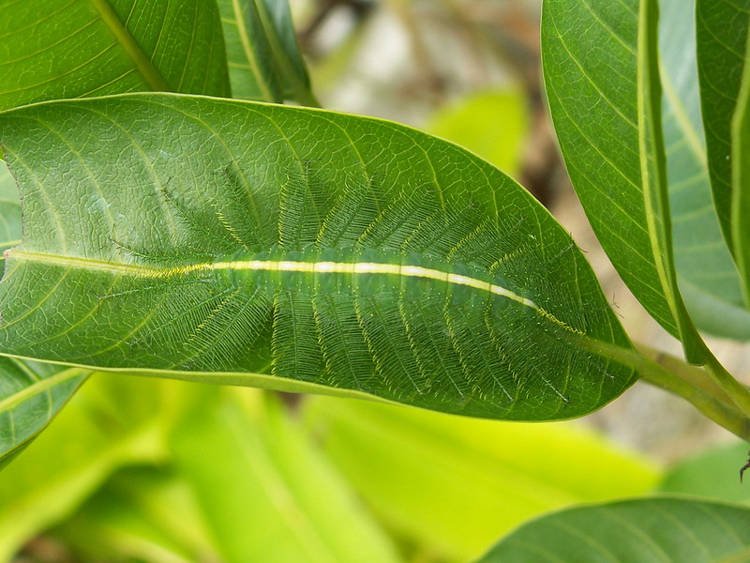 This Caterpillar’s Camouflage Is On Another Level

Without youtube comments and the great philosophers that write them, we wouldn’t have answers to life’s greatest questions. Is cereal a soup? Why is the moon always in black and white? Is a hotdog a sandwich? The answer is no. Hotdogs are tacos.