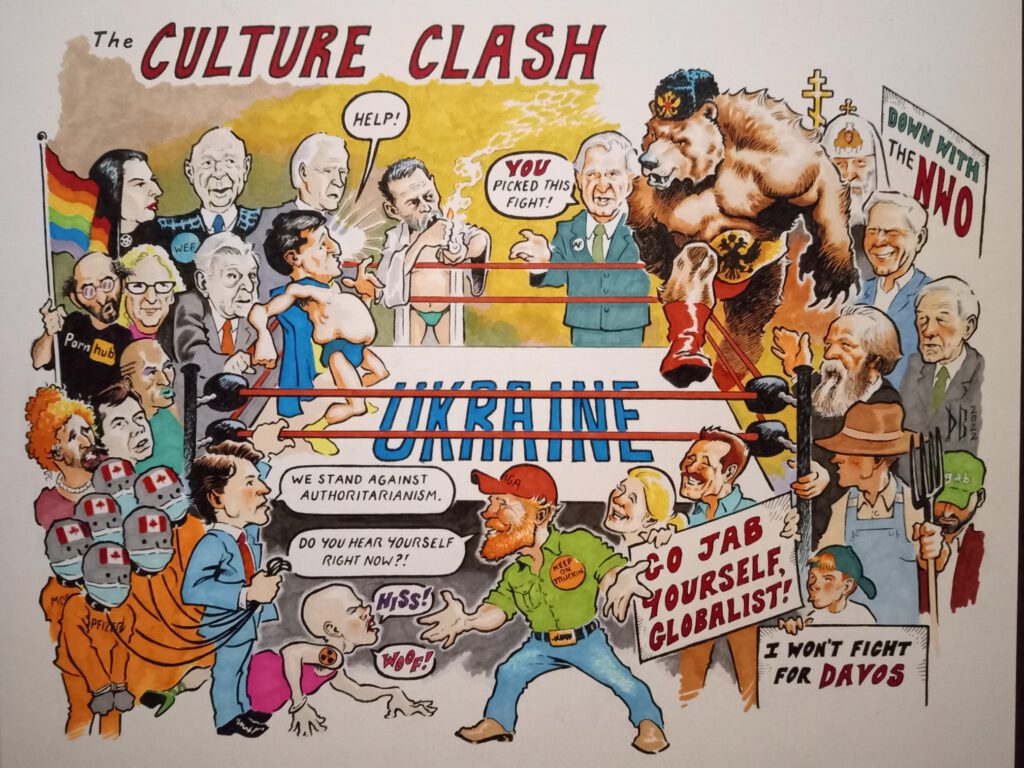 Bottom Line Bob – Founding Questions I’ve always thought of the blog as a kind of Leopard Lodge. A self-chosen community that also polices itself. You don’t have to be “sponsored” to join or anything like that, but it’s pretty obvious that there is an existing community, there are rules (albeit loose and informal ones), and so on. And I’m not talking FQ specifically here; I thought pretty much all blogs worked like that. At least, they were intended to, back in the days.

The Biden administration will focus on “giving resources based on equity” by directing funds to “communities of color” pic.twitter.com/uixPpyQWdU

The machinery of propaganda may pack their minds with falsehood and deny them truth for many generations of time. But the soul of man thus held in trance or frozen in a long night can be awakened by a spark coming from God knows where and in a moment the whole structure of lies and oppression is on trial for its life. — Winston Churchill at MIT, 31 MARCH 1949 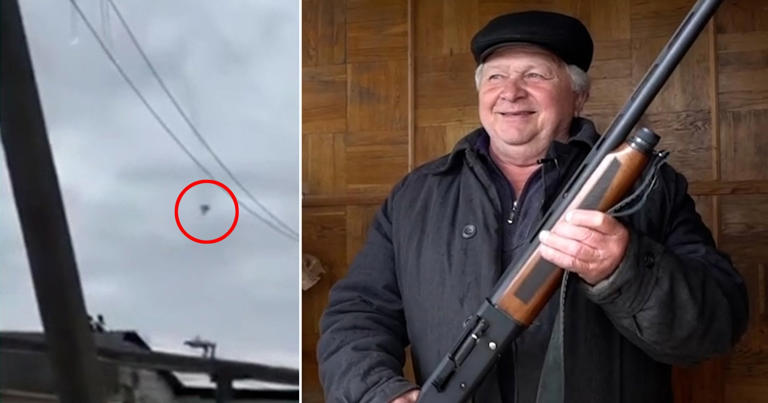 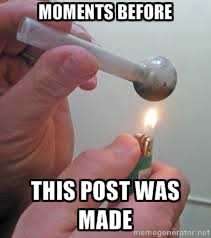 Pensioner “shot down £74,000,000 Russian jet over his home with antique rifle” Why the cost figure? And even assuming a 5 to 1 exchange rate, pounds to dollars (I have no idea what it really is), doesn’t $370,000 seem to be an absurdly low price tag for a modern military aircraft? Even a Russian one? In other words, every single thing about that article is a lie –but what is it designed to accomplish, because I promise you, students, it’s not there by accident. Lots of people got paid a lot of money to put that together and publish it. Who, and to what end?

Nordstream | The LawDog Files To quote an email from a petroleum engineer: “Holy Jesus, that [deleted] pipline is one hairy snowball from end-to-end!” It’s hundreds of millions of cubic metres of extremely flammable nay, ‘explosive ‘ gaseous hydrocarbons being transported by Russians, and subject to Russian maintenance. And I’m here to tell you that Russian maintenance under the current oligarchy system isn’t any better than it was under the Soviet system.

The triumph of the blank slate – by Ed West I know of top schools where guest speakers have come in and confidently stated that the sexual binary of men and women was invented by the Church — a completely crackpot idea. It would be like believing the laws of gravity are a patriarchal, heteronormative white supremacist concept and that gravity didn’t even exist until men invented it in the 18th century to uphold racism. . . . . 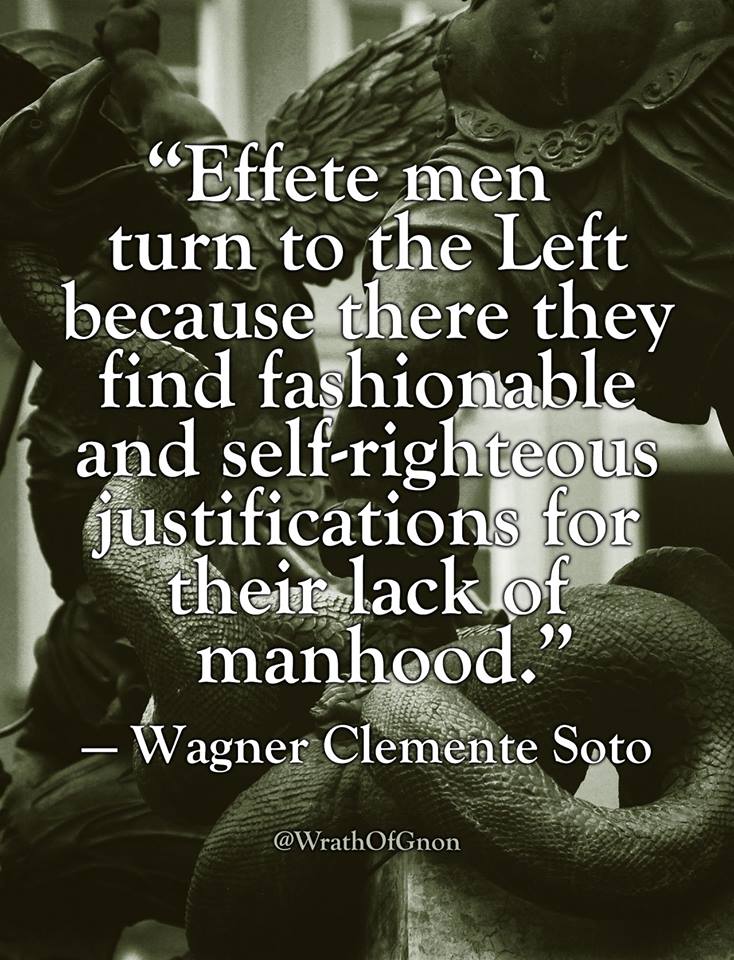 Much much more for members now published at The New American Digest. Please Join. Yes,  you can still join for free although the items available will be fewer than with a full membership.

Next post: Dream Like the Dream Rangers: It’s never too late for a road trip. Until it’s too late.